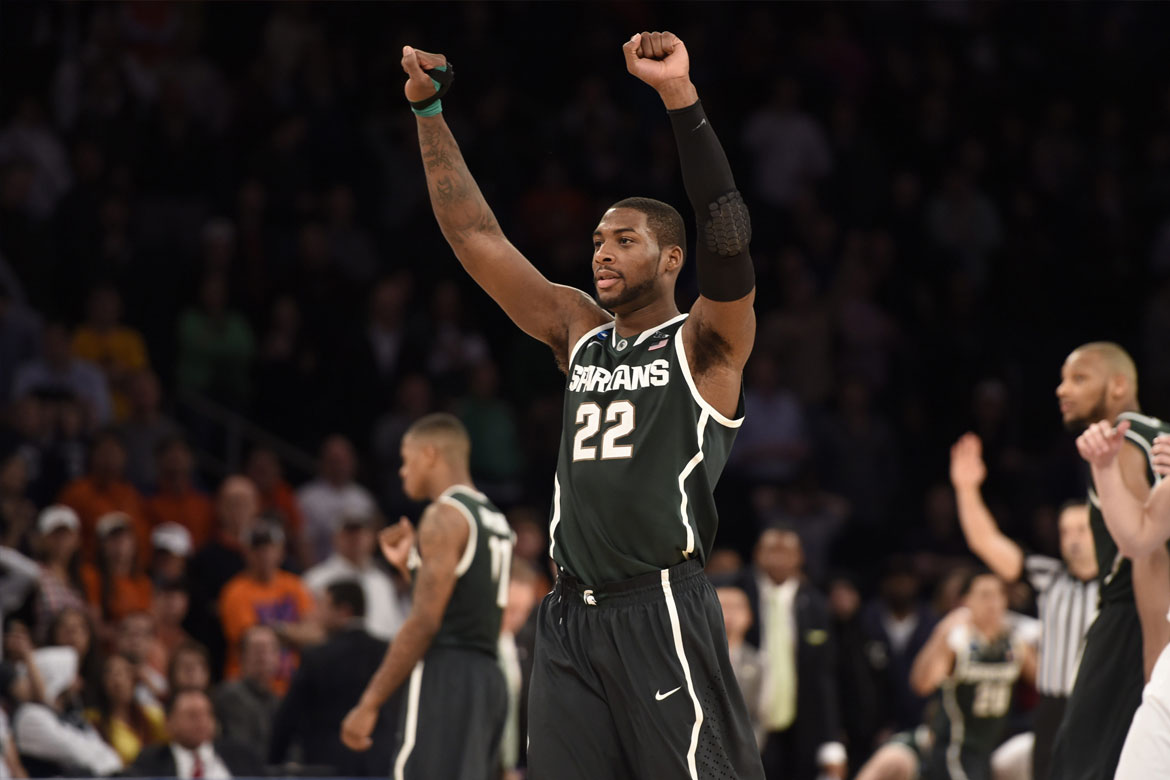 As Alaska moves on from Mike Harris, the Aces have opted for a younger import for the 2019 Governors’ Cup by tapping Branden Dawson, a source told Tiebreaker Times.

Harris, 36, was in strong consideration for the role. Unfortunately, he then announced through a Facebook video Monday that he would not return since the team’s new coaches have decided to tread a different direction.

And that route led the Milkmen to signing the 26-year-old out of the famed Michigan State program.

The 6-foot-5 guard played for the Spartans from 2011 to 2015. He was part of the Big Ten Conference’s All-Freshman Team in 2012, and was a member of its All-Defensive team in his final year.

Dawson was picked by the New Orleans Pelicans in the 2015 NBA Draft. He never saw action for them, though, since they traded him later that night to the Los Angeles Clippers for cash considerations.

The Gary, Indiana native signed a two-year deal with the Clippers. His rookie year there involved multiple assignments to the NBA D-League with multiple teams.

The Clippers then waived Dawson’s contract in 2016. He signed with the Orlando Magic months after, but got waived again, though he found himself back in the D-League shortly after.

The former McDonald’s All-American then tried his luck away from home, signing with Israeli ball club Hapoel Tel Aviv in 2017. Since then, he has had stints in Japan and Mexico.

Dawson is expected to arrive in the country this Thursday, the source said.