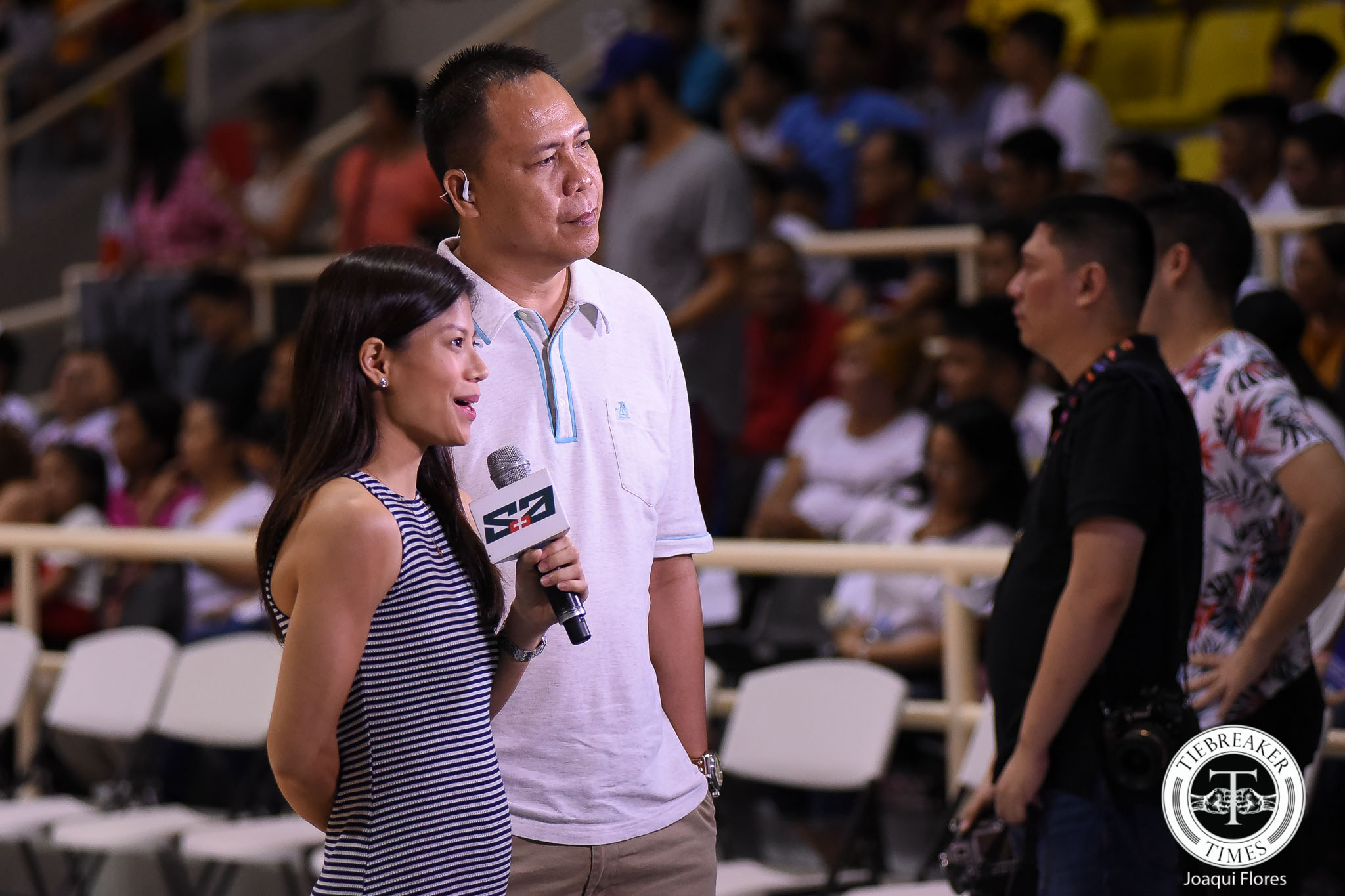 San Miguel assistant coach Boycie Zamar is embracing the challenge of mentoring the Beermen crew in the highly-anticipated PBA 3×3.

The veteran tactician has the task of forming and steering a team that could best represent the successful franchise in the newly-founded league, which looks to open shop this year amidst the ongoing COVID-19 pandemic.

This may be a new test for the former UE mentor, but this isn’t the first time that he will dip his hand into the halfcourt game. Zamar said that he had taught 3×3 in programs with the Philippine National Police a few years ago.

Still, Zamar knows that the upcoming PBA 3×3 will be very different. But then again, the former national team coach is up for the challenge.

His focus now is building as a competitive San Miguel 3×3 squad as possible, which he hopes can match up with some of the teams that have recently signed marquee players for their own 3×3 units.

#ReadMore  CJ Perez yet to be notified by Terrafirma, SMB about trade

Meralco acquired the services of Jason Brickman, while TNT followed suit by inking Jeremiah Gray. Phoenix, meanwhile, got Brandon Ganuelas-Rosser. All of them were former teammates in San Miguel Alab Pilipinas in the ABL.

Zamar did not mention names when asked who is in his team although he shared that there are three shoo-ins already, and he is only looking for three more players to complete his lineup.

And in his search for those missing pieces, he is looking for experience, since he is aware of the emerging discipline’s rigors.