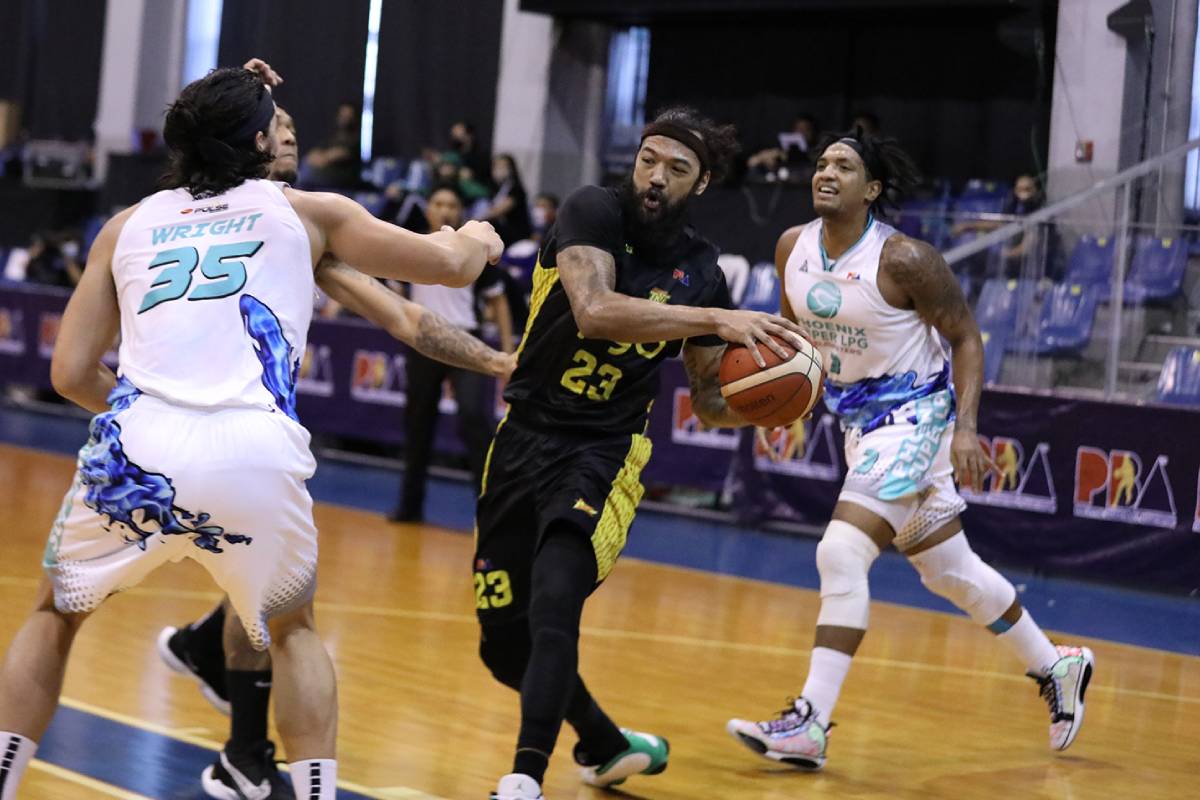 Washington first served as the Tropang Giga’s defensive anchor back in their season-saving Game Four victory last Wednesday. Then the 39-year-old big man showed that he can also contribute significantly on the offensive side of the floor.

Starting once again, Washington produced 11 points on 4-of-7 shooting from the field — including a couple of triples. He also collected two rebounds, two steals, and a block, making the most of his 17 minutes in action.

TNT won, 91-81, to barge into the Finals. There, it will take on Barangay Ginebra San Miguel in a best-of-seven affair.

Head coach Bong Ravena sang praises for Washington, saying that the former two-time Best Player of the Conference and three-time Mythical First Team member made the difference in the finale-clinching win.

“That’s what made the difference, na nasa loob siya.”

This is Washington’s second season in his third stint with the flagship MVP Group franchise. It’s clear that he’s looking to make this one more special, maximizing the opportunities given to him.

The three-time PBA champion only saw action for less than 12 minutes per outing back in the elimination round, but that changed in the semis as he played for over 15 minutes a match in the series.

Washington averaged 4.8 points, 3.4 rebounds, and a team-best 1.6 blocks — he only had 0.44 in the elims — in the semis. And the improvement will bode well for him into the titular bout that starts this Sunday.

“I thank J-Wash for his game tonight.”