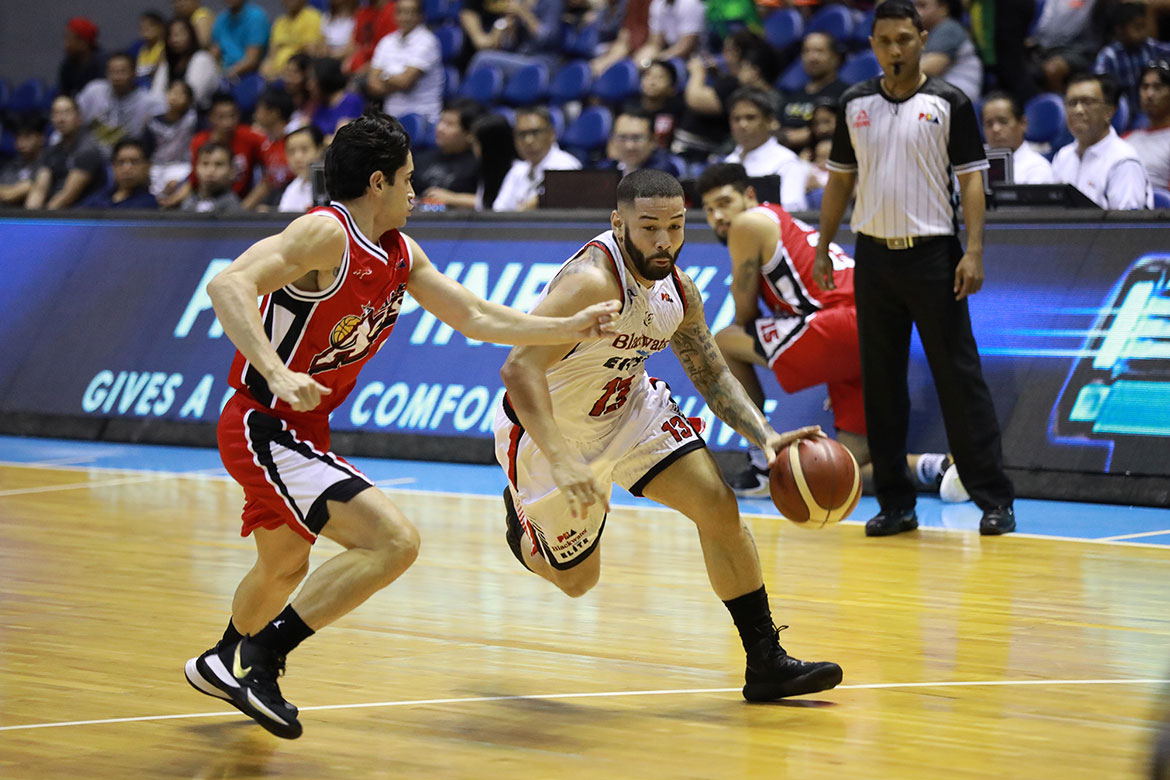 Brian Heruela’s return to Blackwater has been short-lived, as the Elite have traded him once more.

In a report by Spin.ph Thursday morning, the stocky floor general is set to be shipped to the Phoenix Pulse Fuel Masters for incoming sophomore Ron Dennison in a one-for-one deal.

Heruela, 30, saw himself with Blackwater once again after the TNT KaTropa traded him to the Elite for Fil-Italian shooter Mike DiGregorio, also in a one-for-one deal last October.

The Cebuano cager, whom Blackwater picked in the third round of the 2014 Draft, only saw action for five games for the Elite in the 2019 PBA Governors’ Cup, where they missed the playoffs.

Heruela, a four-time champion with the San Miguel Beermen, will now be playing for his fourth PBA team.

On the other hand, the Elite got a young defensive specialist in the 26-year-old Dennison.

Dennison won’t find it hard to adjust, since he will be reuniting with his former coach in FEU Nash Racela; as well as fellow Tamaraws Mac Belo, Mike Tolomia, Carl Cruz, and rookie Richard Escoto.

This move is part of the changes the team is going through under Racela, who took the coaching reins last November.