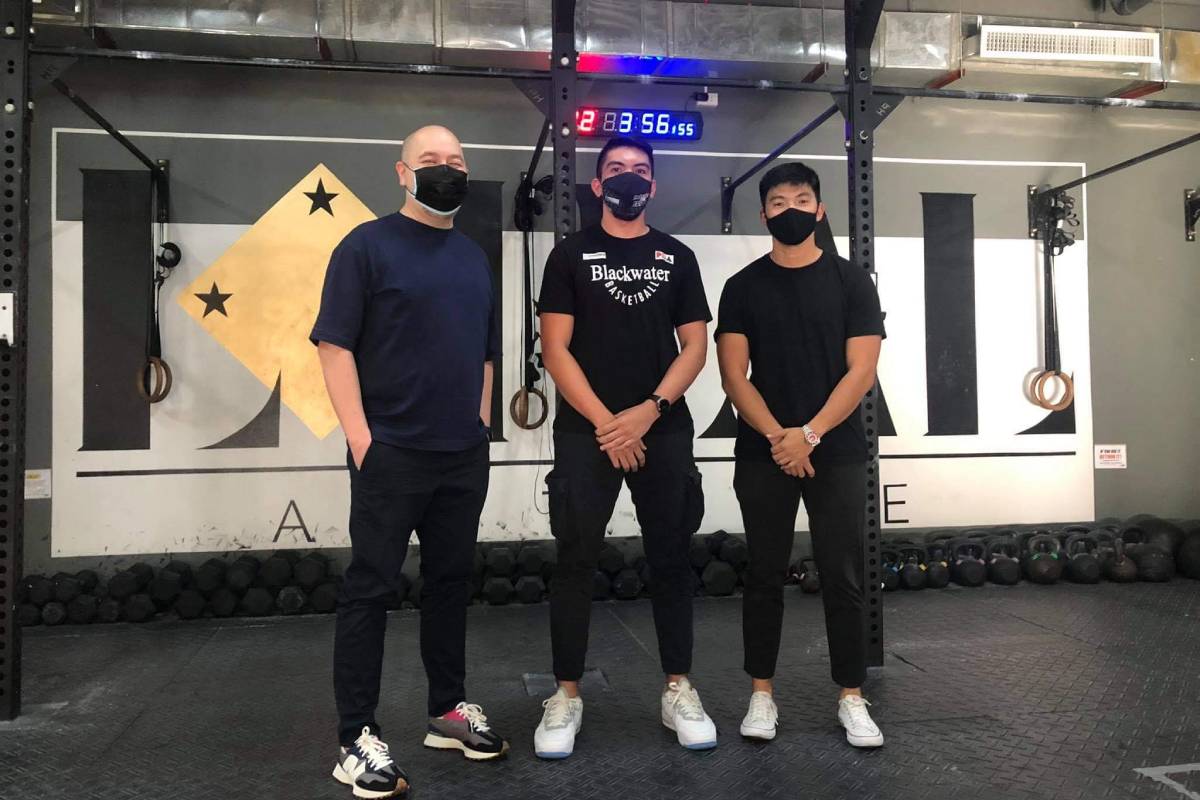 Ron Dennison received a pleasant surprise during Blackwater’s first practice of the year.

With him during the signing were Titan Management Group’s PJ Pilares and Blackwater team manager Jacob Nunez.

Dennison, a product of Far Eastern University, was selected as the 21st overall pick in the 2018 PBA Rookie Draft by Phoenix.

The Cebuano was shipped by the Fuel Masters to the Elite last January 16.