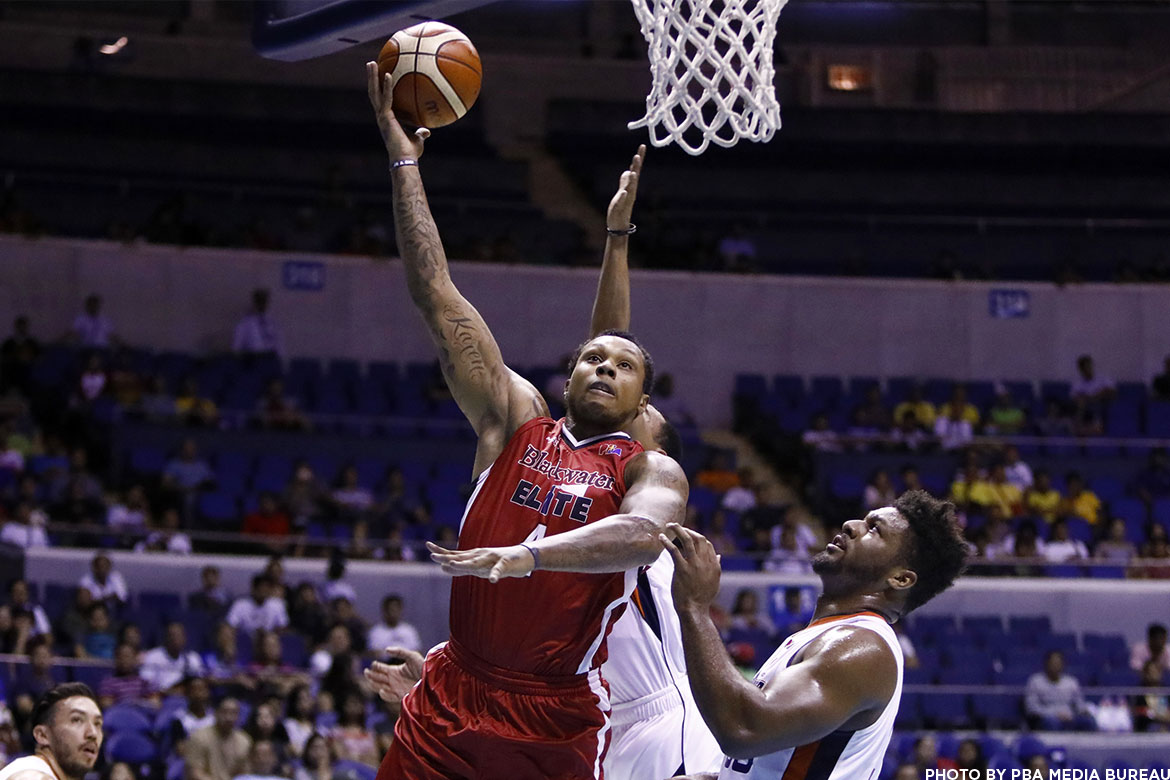 Greatly motivated to make a deep run in the 2019 PBA Commissioner’s Cup playoffs, the Blackwater Elite are set to bring in their former import Greg Smith in lieu of an ailing Staphon Blair.

Blair has actually been a consistent cog for Blackwater — he even helped them clinch the third seed Sunday in a win over the Alaska Aces — but he has been playing with a hurt knee.

And that had been the main reason why the Elite decided to replace him with someone very familiar with them.

Still, he was good enough to be considered by coach Chot Reyes as a naturalized player for Gilas Pilipinas.

The 6-foot-10 Smith, who is fresh from a stint with Vaqueros de Bayamon in Puerto Rico, is expected to arrive Monday as well, ahead of the quarterfinals that starts this Saturday.