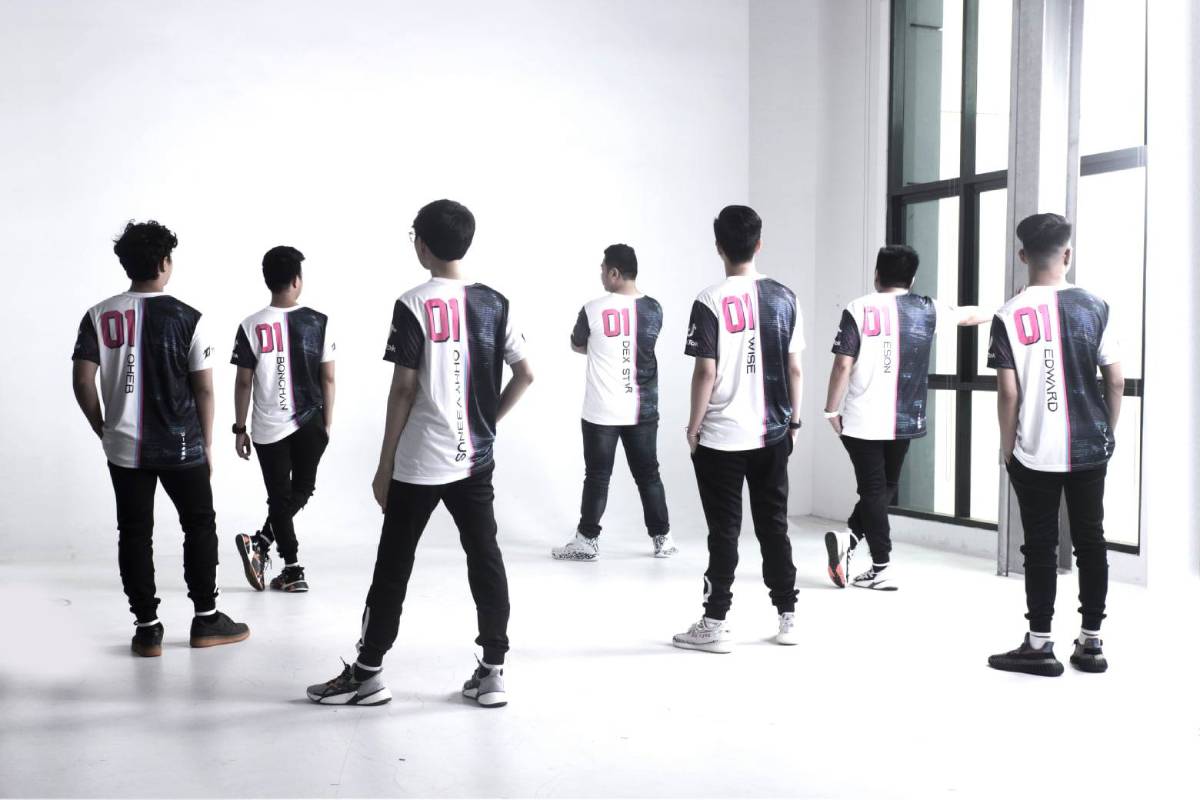 Blacklist International will be leading a tough Group C, while Execration looks like the clear favorites in the Group D of the Mobile Legends: Bang Bang Southeast Asia Cup 2022.

Each of the four groups will consist of an MPL champion, an MPL runner-up, and a non-MPL squad.

Meanwhile, Execration is placed a Group D along with MPL Singapore titlist EVOS SG of Singapore and Nightmare Esports of Laos.

MPL Malaysia champion RSG MY will lead Group A along with sister squad RSG SG of Singapore and Thailand’s IDONOTSLEEP.

Lastly, MPL Indonesia champion and first-ever world champion EVOS Legends will go up against Malaysia’s Todak and Vietnam’s Cyber Exe in Group B.