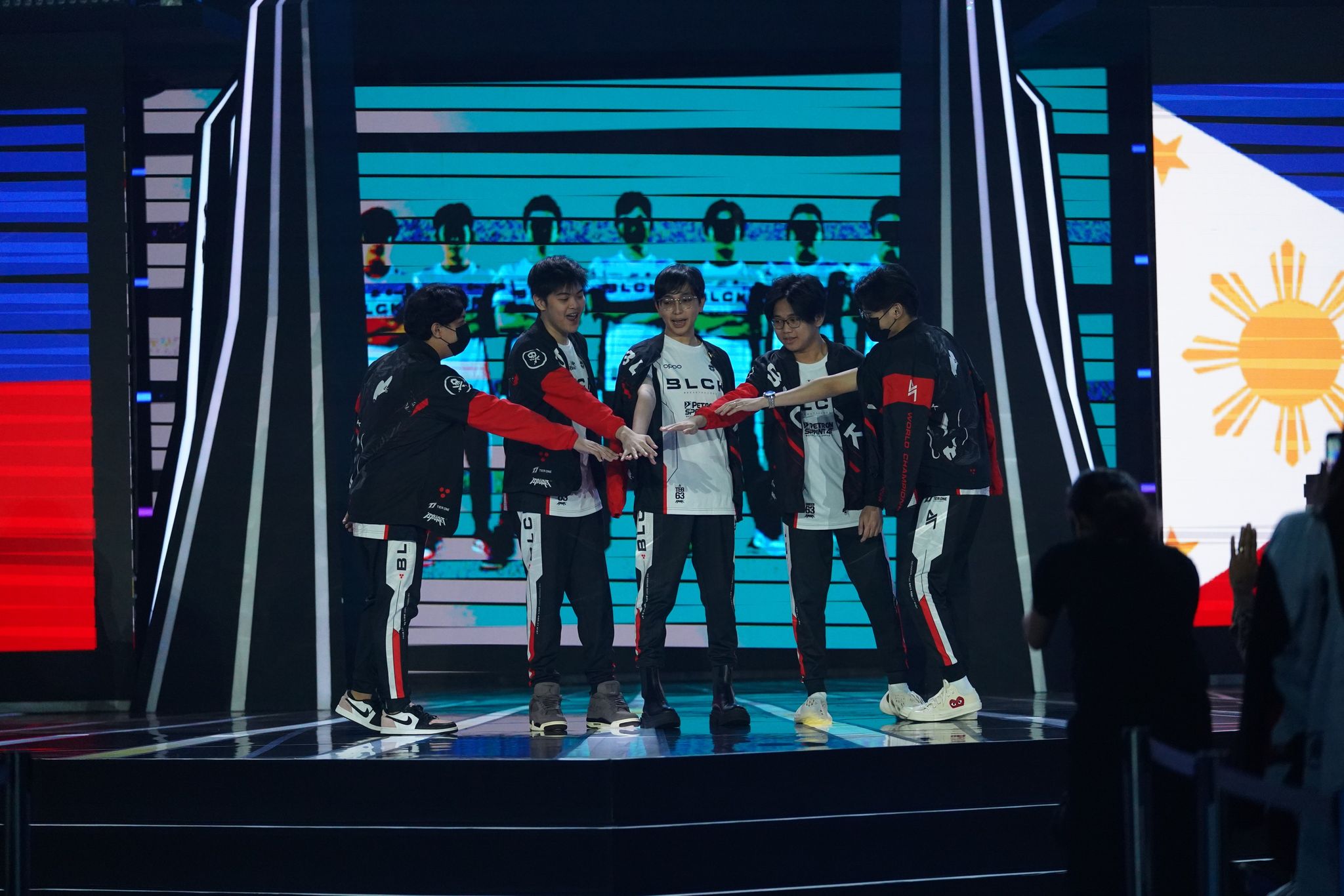 The reigning world champions came back from a 1-2 deficit to completely turn back ECHO, 3-2, and seal their second consecutive trip to the biggest stage of ML:BB.

With the win, Blacklist International is also on track to become the first-ever back-to-back champions of the world meet if ever they complete their mission in the grand finals. 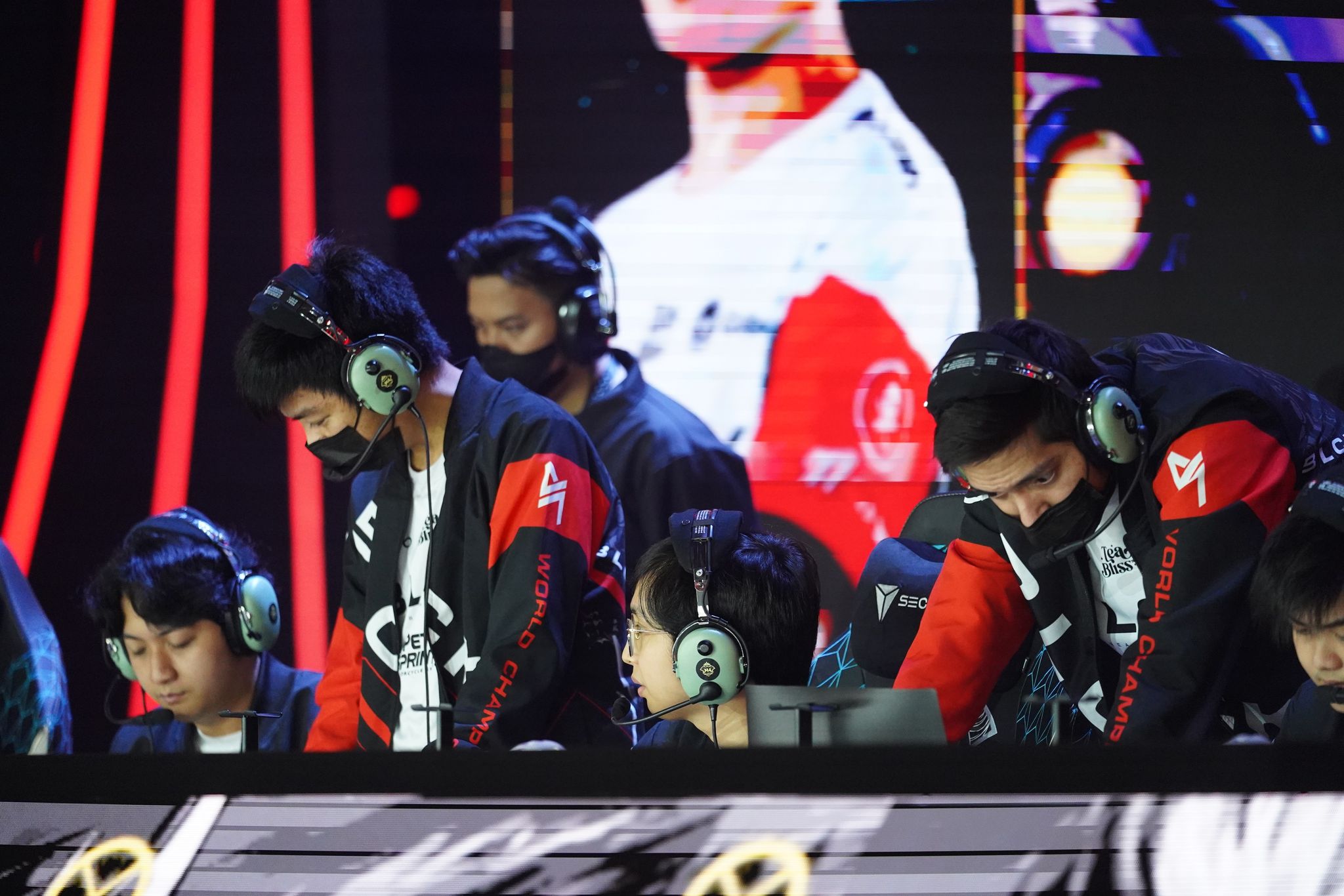 And according to head coach Kristoffer “Bon Chan” Ricaplaza, winning the M-series once again means so much to the team as they believe that it will finally cement the team’s legacy as the greatest squad to ever grace the Land of Dawn.

“This really means a lot to us because there are so many reasons. Also, I think if we get this M4 World Championship, this will cement the legacy of Blacklist International,” said Bon Chan just moments after the win over ECHO.

“I think we will become the best team that [was] ever built in ML:BB history,” he added.

Blacklist International, which is currently the winningest team in the Philippines, has a date with destiny on Sunday where they will take on the winner of the lower bracket finale in the best-of-seven grand finals.