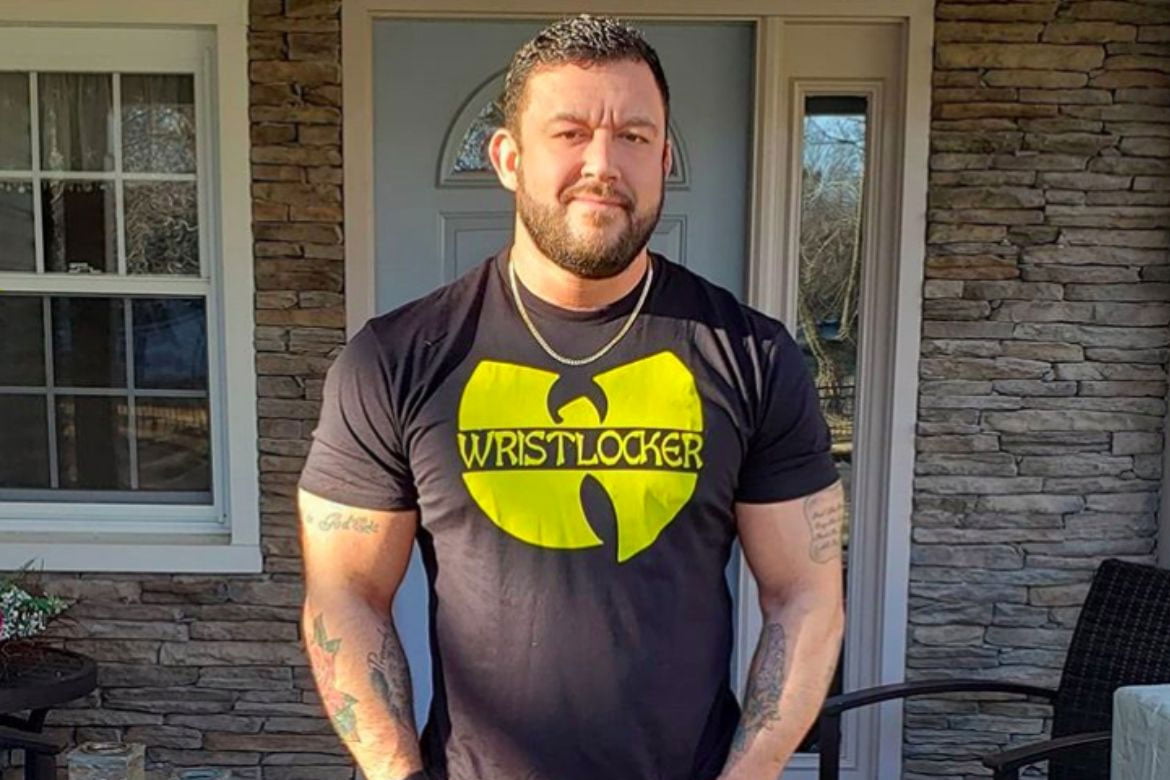 American legend Tom DeBlass was supposed to be finished with mixed martial arts, but there was something too enticing about ONE Championship to walk away for good.

Now, after seven years away from the sport, DeBlass will return to competition after signing with The Home Of Martial Arts

The 38-year-old totes a 9-2 record in mixed martial arts. He has competed in major North American promotions throughout his career, winning the Ring Of Combat Heavyweight and Light Heavyweight World Titles.

Now he looks to restart his journey in unchartered territory — Asia.

“I promise you that I will give my best, always, and forever. At thirty-eight, I can ride into the sunset with never testing myself again. Yet, this opportunity is simply a godsend, and it’s my duty to accept,” DeBlass said in a Facebook post.

The Brazilian Jiu-Jitsu specialist felt at peace as a coach, but during one particular event — while he was cornering Garry “The Lion Killer” Tonon — he found his interest to compete sparking again.

ONE Chairman and CEO Chatri Sityodtong then opened a conversation with him, and the rest was history.

“I remember the first time I went to corner Garry Lee Tonon. The owner of ONE, Chatri Sityodtong, approached me like he knew me for years. I was so impressed with him, his staff, and the fans,” DeBlass said.

“I watched the event, the fighters, the respect, and I immediately loved MMA again. I loved the code of the Samurai, and no organization emulates this code like ONE.”

DeBlass has competed and won in major BJJ competitions all over the world. He is also the only person to win the ADCC North American trials three times, which did excite ONE’s Chairman and CEO.

READ  Lady Spikers focused on task at hand, pays no mind to other team's records

“Not only is Tom a World Champion grappler and a ferocious competitor, but he is also a role model with a heart of gold,” Sityodtong said.

“I am not sure how it happened, but Tom and I somehow developed a friendship over time through Facebook. We share many of the same life philosophies, and we developed a mutual respect and admiration for each other.”

Kai Sotto’s Ateneo HS coaches in unison: He has to work on power in G League