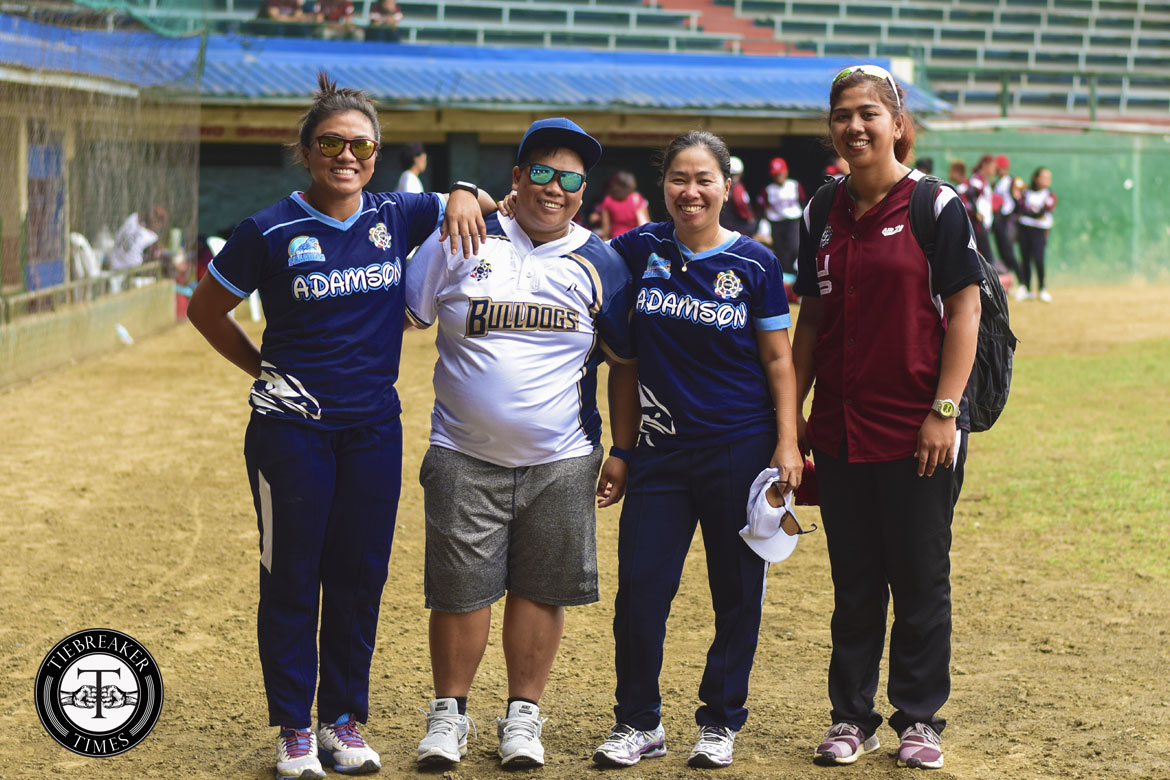 The Adamson Softball team has been the most dominant team that the seniors division of the UAAP has ever seen.

Even National University Women’s Basketball head coach Patrick Aquino, whose team owns the current longest streak in the league, shared that they are chasing them. And why not?

The program Ana Santiago built has been the benchmark for every collegiate team in the country for its consistency and excellence.

Since Santiago took over the program back in 2004, the Lady Falcons have won 11 UAAP championships and three silver medals. Moreover, the team has produced national team members who have won gold in international tournaments.

Not known to many, though, is that her program has also created leaders.

One Saturday afternoon, Santiago, Angelie Ursabia, Dimpo Benjamen, and Clariz Palma were inside the Rizal Memorial Baseball Stadium. However, they were all sporting different colors.

Beyond the rails, Ursabia, the UAAP Season 79 Athlete of the Year, was in charge of the Lady Falcons’ practice session.

For her part, Santiago was inside the VIP box of the stadium, as she was also the tournament director of hosts Adamson University.

As the youthful strategist peeked at the diamond, she could not help but beam over the career track that her former players had chosen.

Though a surprise to many, Santiago knew from the day she recruited them that one day they would give back to the sport that had honed them to the persons they are today. 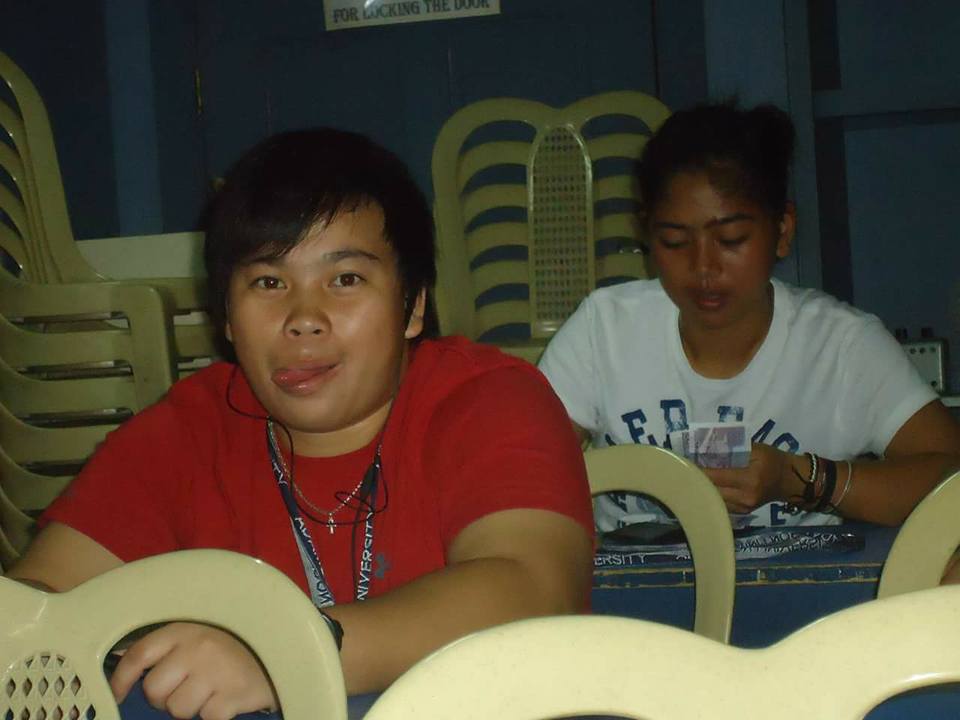 Out of the three, Palma — who used to play catcher — was the first to enter coaching. After finishing her collegiate career back in Season 77, she was immediately promoted by Santiago to be part of her coaching staff.

A new opportunity then came knocking for the 25-year-old, as the Lady Maroons needed a fresh face on their staff.

Benjamen, Palma’s pitcher back in the day, had a different route back to the UAAP.

After playing her final year in 2016, the UAAP Season 78 Finals Most Valuable Player went to Laguna to coach a high school team.

But the Lady Bulldogs wanted to get over the hump they have been since 2012. That is why Coach Egay delos Reyes and his all-male staff deemed that the team needed a female voice. Enter Benjamen.

Ursabia, on the other hand, knew that she was going to continue to be under Santiago’s tutelage until her playing days were over.

A born leader, the infielder had been groomed by Santiago during her final year back in Season 79 to be the team’s voice out on the field. It was a big responsibility, but Ursabia was up to the task.

And it eventually paid off as she was named to Adamson’s staff to start Season 80.

Even if they are now in the next stage of their lives, all three Adamsonians shared that it would not have been possible without the discipline instilled in them by their-now Ate Ana.

Once their squads were ousted, the two shed the colors they had worn all season long, cheering for the Lady Falcons up in the gallery during the Finals.

At the end of the day, they are still Adamsonians.

10 Years in the Making: Neil Etheridge, Azkals come of age