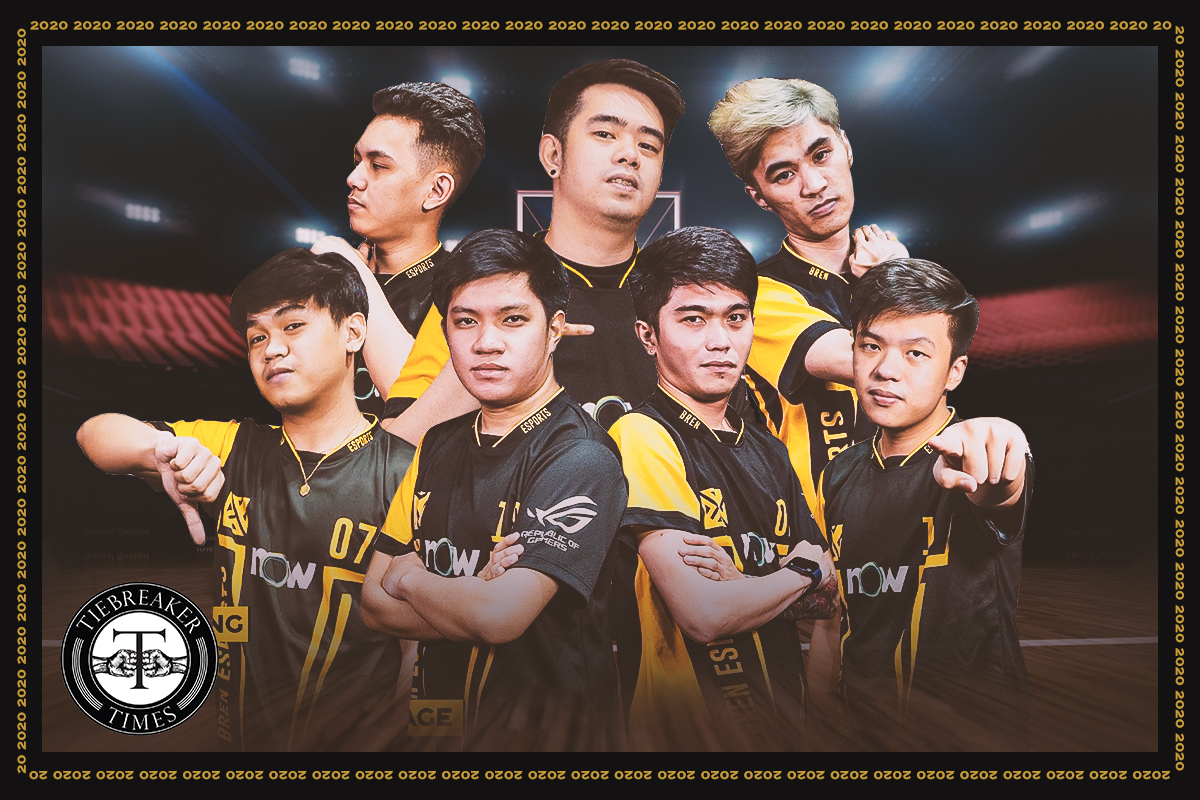 COVID-19 cast a massive cloud of uncertainty in the entire sporting world this 2020.

Several sporting events were postponed if not canceled while others were able to push through but with very strict measures just like the 2020 PBA Philippine Cup and the 2020-2021 Chooks-to-Go Pilipinas 3×3 season, which held their respective tournaments in a bubble setup.

What happened this year was definitely unprecedented. Several organizations decided to cease operations due to the on-going effects of the pandemic while some were forced to take a leave of absence from their mother leagues.

With the public health crisis still in full swing, the viewing public was left with nothing to follow. Fortunately for Filipinos, the thirst for real-time competition was quenched by the rising esports scene.

Esports’ ability to go remote proved to be the major factor why it was able to run through during the course of the pandemic – making the internet its refuge with different league titles embracing an online-only format.

But this doesn’t mean that the esports community is completely immune from the crisis. Different minor tournaments in the country were put on hold, while the major ones like the Mobile Legends: Bang Bang Professional League, The Nationals, the Philippine Pro Gaming League, and Liga Adarna was able to hold their events successfully.

And if there’s one organization who played a pivotal role in the industry’s sudden rise, it is definitely the Bernard Chong-owned BREN Esports, who dominated the entire local landscape of esports.

BREN Esports also secured its second-straight The Nationals title, bagging its second major title in the country to cap off the year. The reigning MPL-PH champions also made waves on the international stage, topping the first-ever MLBB Razer Southeast Asia-Invitational and finishing second-place in the ONE Esports MPL Invitational.

BREN’s dominance also went beyond the Land of Dawn with its Valorant squad winning a total of six championships this year. The CS:GO squad, meanwhile, made waves internationally after winning the GeForce Cup Pacific and topping the Perfect World Asia League Summer Asian qualifier.

With this, both squads ended the year as one of the top squads in the country in the FPS (first-person shooter) realm.

BREN Esports’ all-female Dota 2 squad also reigned in the Liga Adarna Dota 2 tournament. The organization then sent the same squad to The Nationals Season Two Dota 2 conference, becoming the first organization to send an all-female squad in the first franchise-based esports league in the Philippines.

The storied organization continued to break boundaries when they added Collen “Kolin” Cruz to their The Nationals MLBB roster.

BREN Esports, despite the different consequences that the year brought, surely conquered 2020 with great finesse. And the organization is not stepping on the brakes just yet as they are looking to open the coming year with a bang with its MLBB squad flying to Singapore this January to compete in the M2 World Championships. 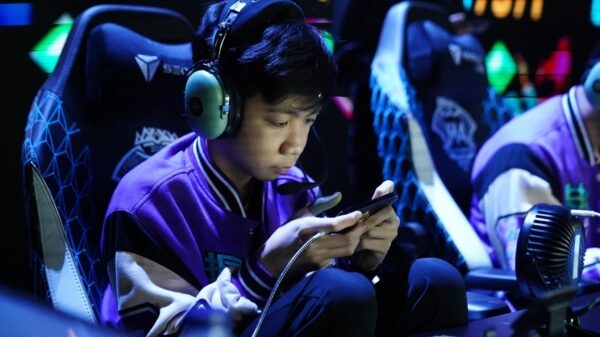 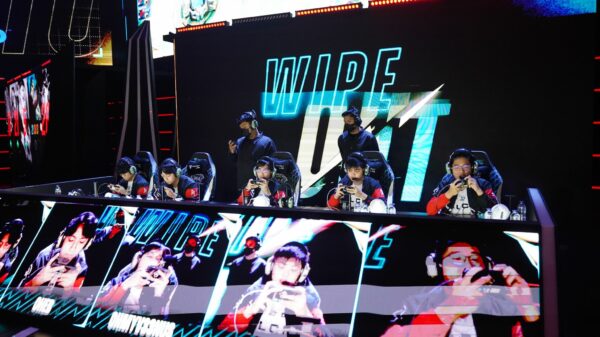 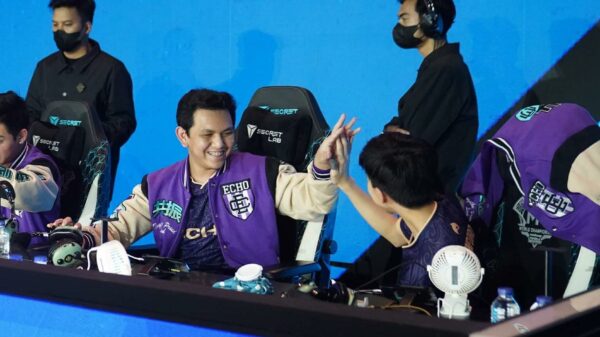 KarlTzy not worried about being best jungler: ‘We’re the best team’

Prior to the M4 World Championship, Karl “KarlTzy” Nepomuceno made it known that he wants to reclaim his spot as the top jungler in...