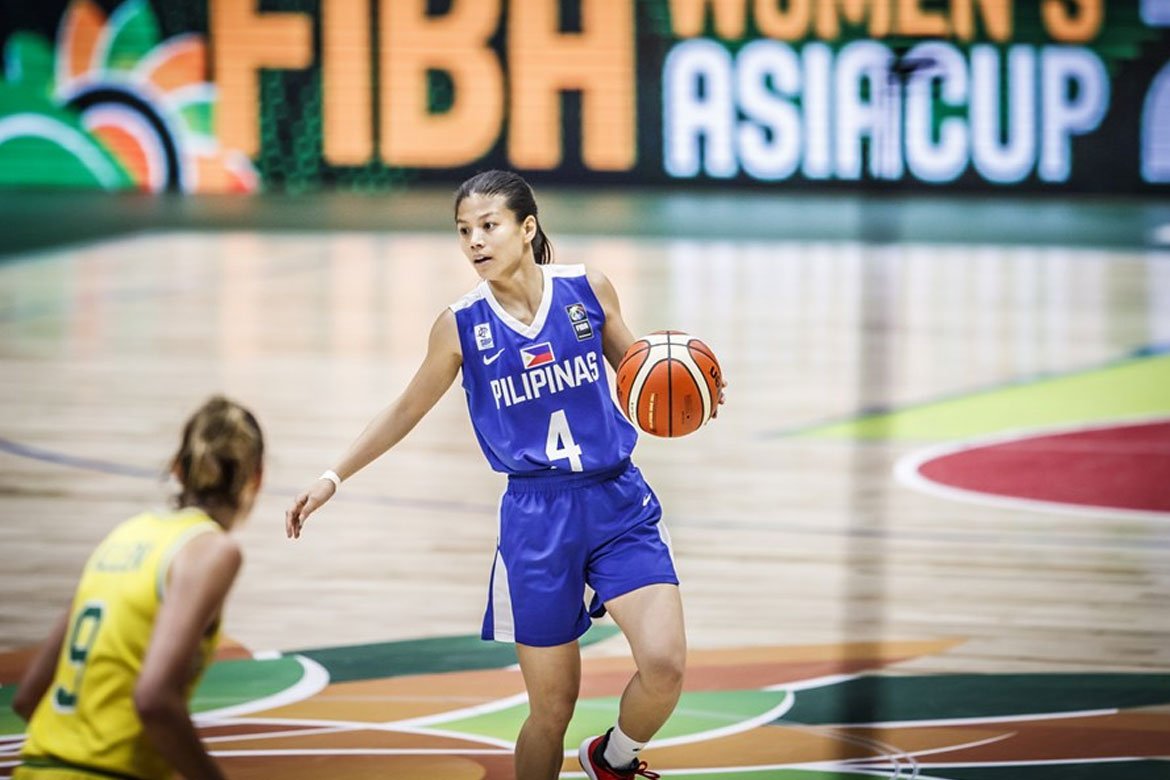 University of the Philippines product Bea Daez has been named the ambassador of the Women’s National Basketball League.

But when NBL executive director Rhose Montreal initially offered her the position, the 5-foot-1 guard could not believe it since she had just given birth to her first-born. Moreover, she thought that her playing days were over.

“I was so shocked because I just recently had my first baby and thought that my basketball career would stop already. But I guess I was wrong,” shared the 27-year-old.

“I welcome the opportunity with open arms because it has really been my goal to do everything I can to help grow women’s basketball.”

Daez is a perfect choice to be the WNBL’s voice.

After playing and studying in UP for five years, Daez became the first-ever women’s analyst for the UAAP games back in 2017.

Then in 2019, she was called up by Gilas Pilipinas Women’s, suiting up in both the Jones Cup and the FIBA Women’s Asia Cup.

Daez is also part of the first batch of WNBL players, playing for the Lady Snipers.

With this new responsibility, Daez looks to do her part in helping grow women’s basketball in the country.

“With this role, I just aim to be the voice for all the female ballers out there to spread the news about WNBL, and help create excitement for the new league so that the first-ever professional league for women will be a success,” she said.