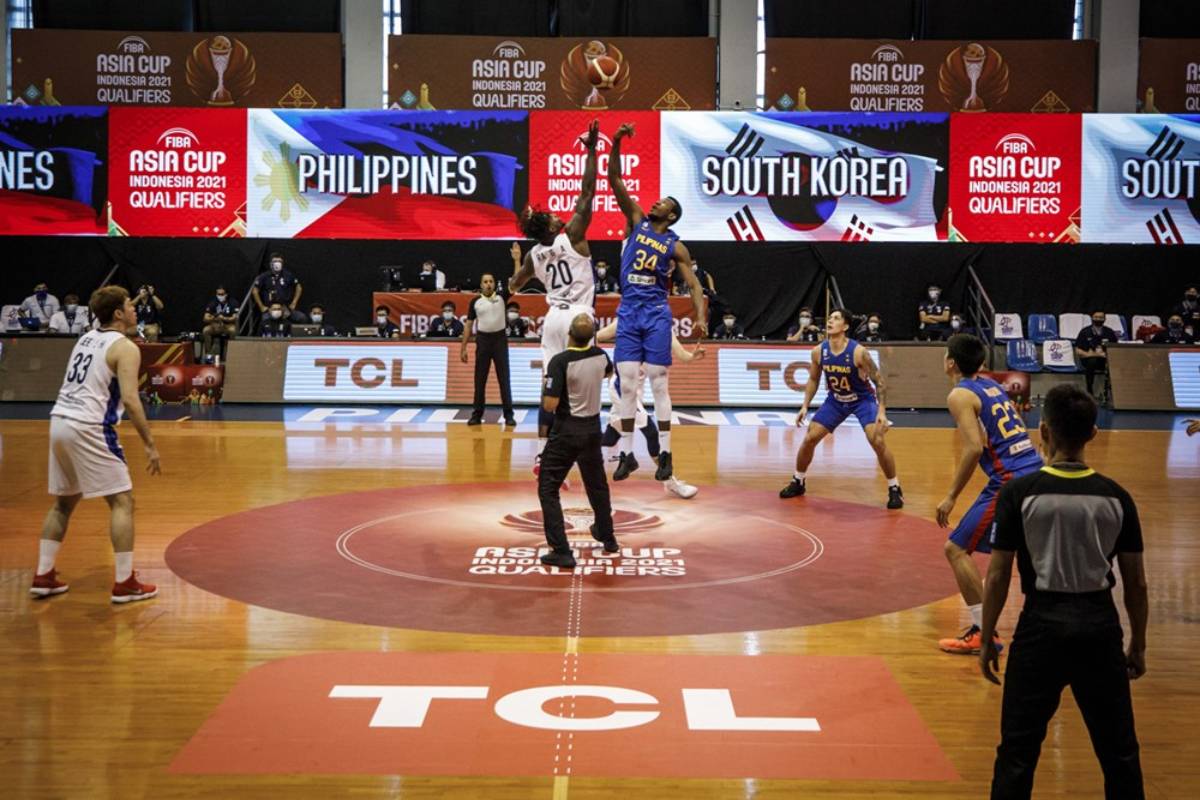 Gilas Pilipinas Men had the entire country at the edge of their seats on a cold Wednesday evening.

Despite facing a veteran-laden Korean team, the young Gilas Pilipinas clawed back from a lead that was as high as 17 points. The Philippines even led by five points late.

With just 2.9 seconds left, Lee Hyunjung knotted things up with a pull-up triple, 78-all.

As Filipinos have known for the last three decades, Lee’s shot was setting up at another heartbreak at the hands of the Koreans.

But the young Filipinos were defiant.

Off a timeout, Dwight Ramos made the quick decision to go to one of their last options in SJ Belangel. Despite being covered by 6-foot-2 Jeon Seonghyen, the 5-foot-10 Belangel was able to find a small opening, throw up a miracle that went in.

And Baldwin hoped that a sold-out SM Mall of Asia Arena was there to witness it with him instead of being in a closed-door game inside the AUF Sports & Cultural Center.

“It was exciting. I mean, you know, it’s a shame that we didn’t have 20,000 people in MOA watching that,” said the 60-year-old after their 81-78 win over South Korea that punched their ticket to the 2021 FIBA Asia Cup this August.

“But you know, what we did have, we had a country behind us.”

It was a much-needed win for Philippine basketball.

Just a month ago, the 3×3 iteration of Gilas were coming off a much-maligned campaign in the 2021 FIBA 3×3 Olympic Qualifying Tournament. Despite fielding two top 10 players and a couple of PBA pros, the team went winless in Graz, Austria — finishing dead last in a field of 20 teams.

The win though would not have been possible without the grit his players showed.

Despite having a team with just an average age of 22 years old and lacked international experience, they showed resolve. 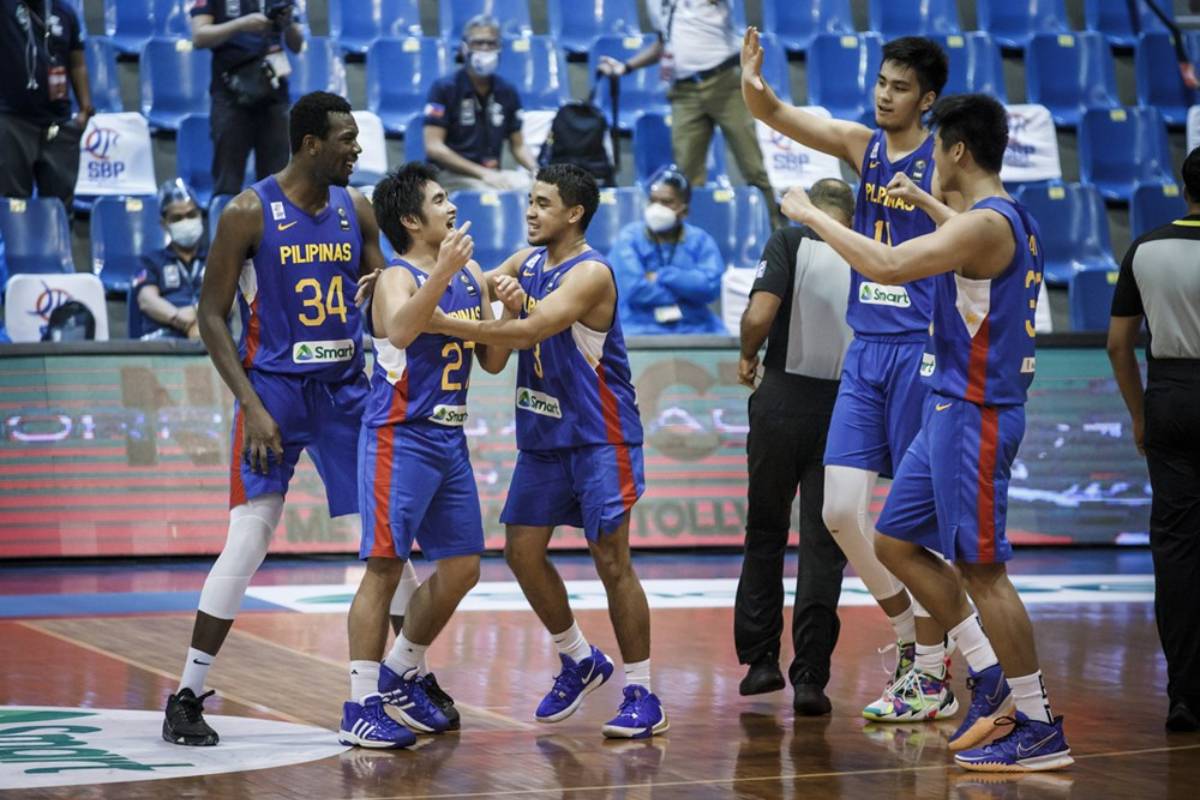 SJ Belangel and RJ Abarrientos, despite being 21 years of age, steadied the ship for the team. 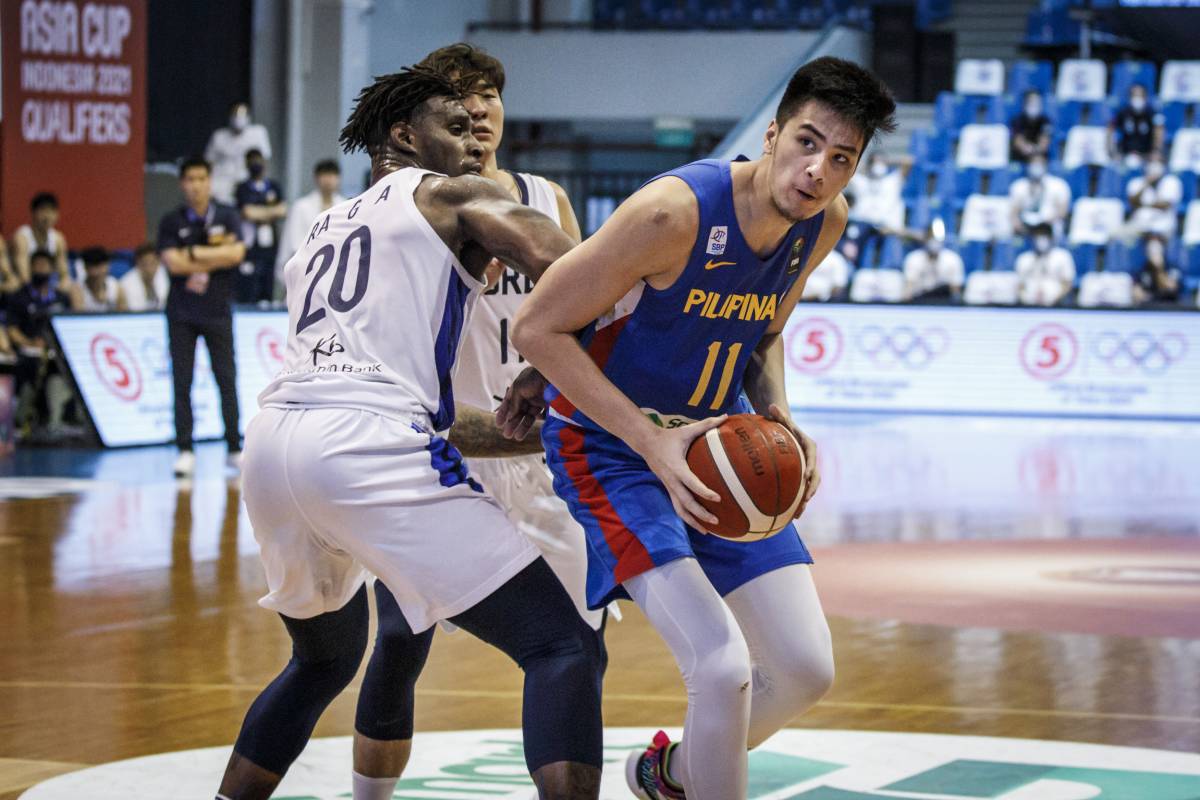 Kai Sotto, who is just 19 years young and coming off a grueling 10-day hotel quarantine, put up buckets and made hustle plays despite his 7-foot-3 frame.

Mike Nieto and William Navarro both did the intangibles while both Carl Tamayo and Angelo Kouame were not perturbed by the moment. 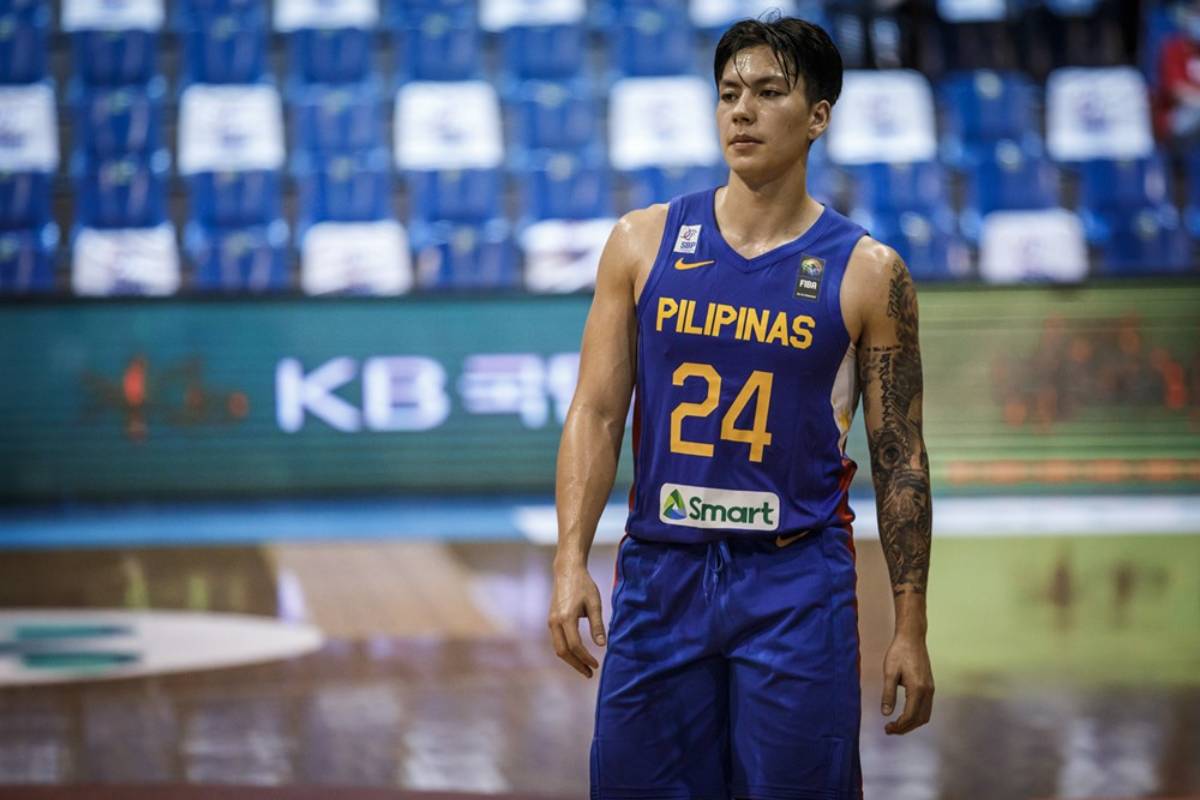 Then there was Dwight Ramos, who despite arriving in the country just three years ago, has been carrying the fight for Gilas.

“I think that I would probably characterize that game as, we were shocked at the beginning of the game with the physicality of Korea, and it gave us a hard time. And, you know, we didn’t have a good first quarter, but then we talked about it and we just started grinding and we started trying to respond to the physicality and tried to hold our own,” recalled Baldwin about falling by as much as 17 points early.

“It’s gonna be a great deal of excitement for these young men, there’s no question about that, they’ll remember that for a long time.”