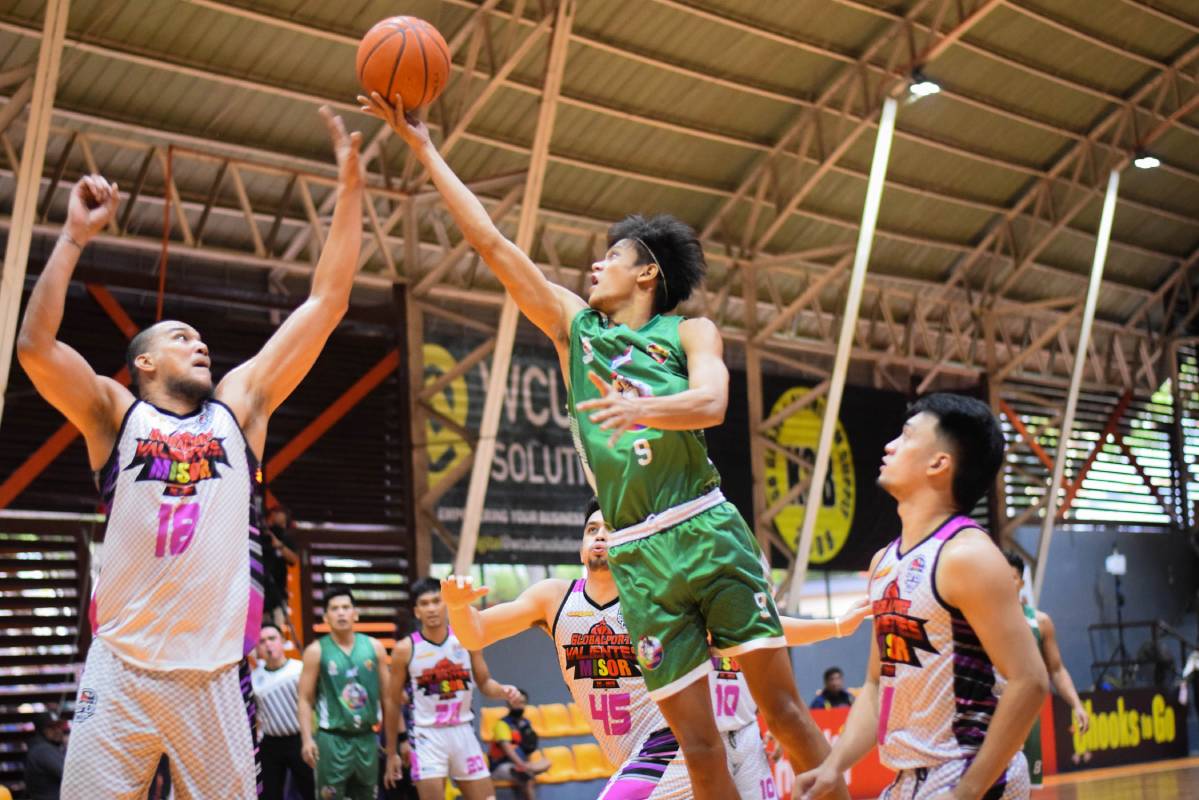 The Vanguards have won their third consecutive game. They improved to 4-2 alongside Zamboanga Sibugay and Kapatagan for a triple tie atop the leaderboard.

A jumper by Andoy Estrella to start the payoff period gave the Valientes their biggest lead of the game at 23 with 9:27 remaining, 78-55.

Then it was all Roxas from thereon.

After a series of empty possessions, MisOr’s Reil Cervantes found himself open underneath off a broken play to extend their lead to four, 86-82, with 40.6 ticks left.

But Roxas’ Kentoy Segura retaliated with a top-of-the-key trey off the inbound. That inched them within one with just three seconds chopped off the clock.

In the ensuing play, Cervantes was fouled and sent to the line. There, he split his charities with 25 seconds left, 87-85.

On the other end, Vanguard Marlon Monte failed to find a teammate on the inbound to give the Valientes the possession.

But the pressing defense of Roxas came to play as Jaymar Gimpayan stole Joseph Nalos’ pass and dished it out to Segura. He then calmly drained a triple from the left wing to give his side the lead for good, 88-87, with 15.5 seconds left.

With a chance to regain the lead for MisOr, Joel Lee Yu penetrated the basket. But his kick-out pass was intercepted by Cyrus Tabi, resulting in Monte’s freebies on the other end.

Monte missed both his shots from the stripe, but Gimpayan was there for the stickback. Then Lee Yu missed his three-pointer to give the Vanguards the emotional win.

Embons Bonleon got a near double-double with 14 points and nine rebounds.

Cervantes registered 11 points and 13 rebounds as the Valientes went down to 3-3, tied with Basilan for fourth.

Both teams play tomorrow. Roxas guns for four consecutive wins when it faces Pagadian at 4:00 PM, while MisOr meets Zamboanga Sibugay at 6:30 PM.