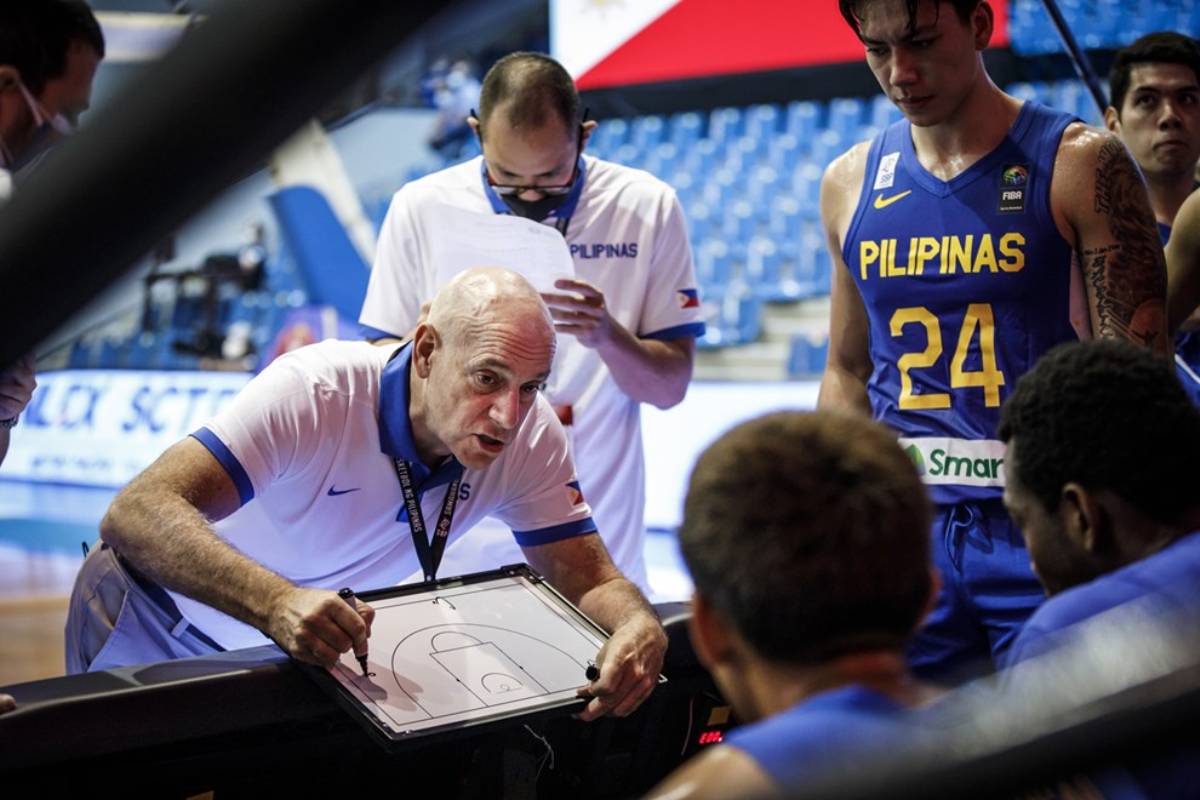 Gilas Pilipinas head coach and program director Tab Baldwin breathed a sigh of relief after the groupings for the 2023 FIBA World Cup Asian Qualifiers were made, Tuesday evening.

After all, the Philippines escaped the “group of death” – Pool B has Australia, China, Japan, and Chinese-Taipei.

But despite being pooled with New Zealand, South Korea, and India, Baldwin expects Gilas to figure in a tough series of contests come the windows which begin in November.

“I guess the initial reaction is we are going to be really excited for the opportunity to play against New Zealand. I’ve never been to India, that is exciting. Of course, our old foes Korea,” he said.

“I think Korea will be waiting for us so it should be a great experience. Obviously, we have a lot of preparation to do to be ready for this.”

Korea of course will be coming in with an ax to grind as it is coming off two stinging losses to the Philippines during the Clark bubble.

“That’s the beauty about basketball and we know that it’s payback time for them,” said Samahang Basketbol ng Pilipinas Special Assistant to the President Ryan Gregorio. “For as long as we are prepared, as long as we do our extensive scouting report, we have the pieces to go up against that tough South Korean team, then I think we should be good. At this point, it’s about coming up with having the right battle plan.

“Coach Tab always says, ‘You have to give me horses and the horses will be better the longer they play together.’ Whatever we may face, for as long as we prepare for it, we will be good.”

The last time Gilas faced the Tall Blacks was back in the 2016 FIBA Olympic Qualifying Tournament – Manila that saw the Philippines bow to New Zealand, 80-89. 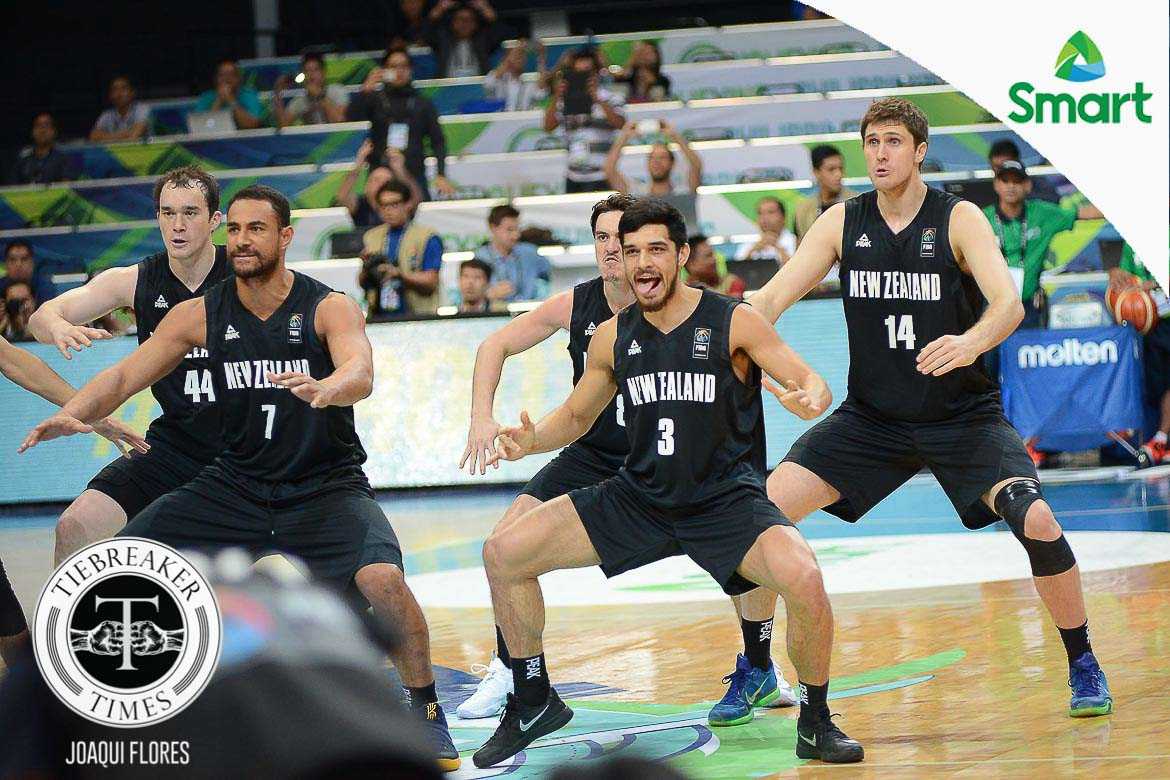 Baldwin coached that Gilas team but no players from the current team have faced them at the seniors’ level.

“It will come down to scouting and understand our opponents. Each team will be very different.

“New Zealand will be different from Korea. With New Zealand, there’s not so much familiarity for us. We have not faced New Zealand that much but there will be a lot of physicality and maturity. Korea is very tough and physical,” he said.

Not to be underestimated is India, who has a couple of G Leaguers in their team in AJ Singh and Princepal Singh. 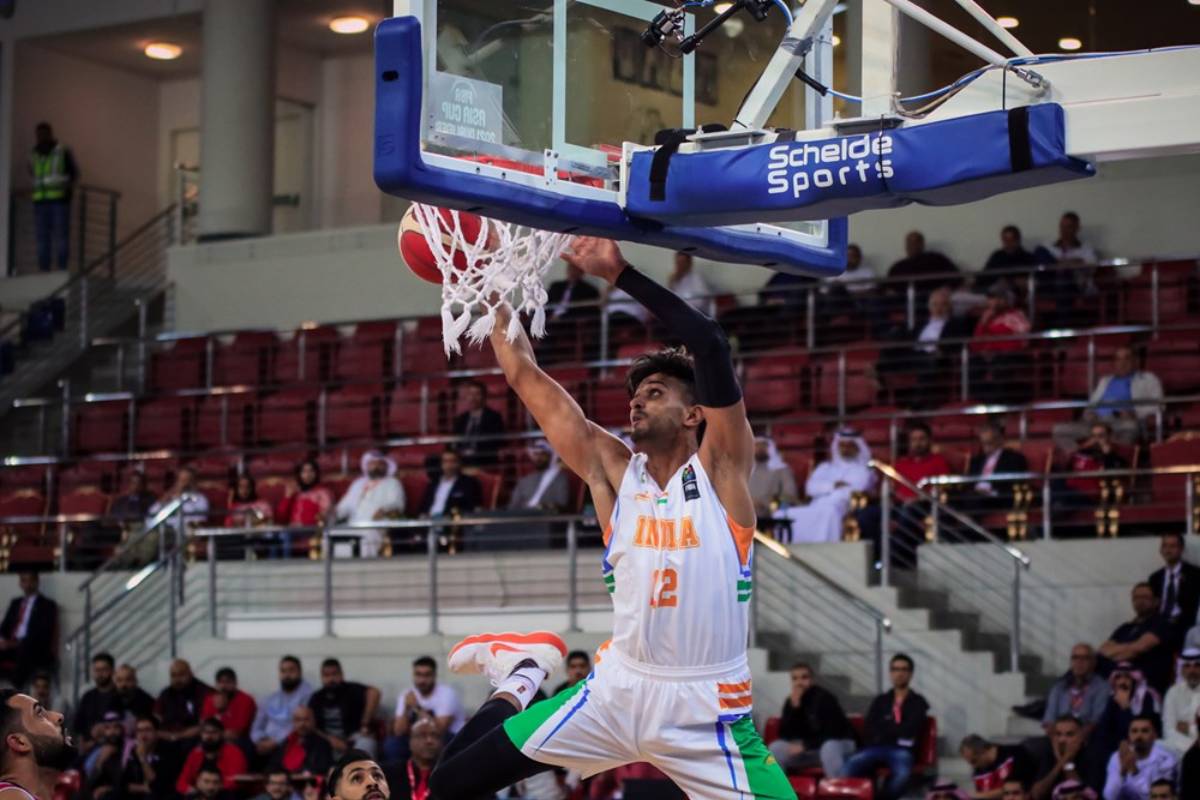 “India also has a lot of talent and size but doesn’t have that much international experience. So each team presents something different and they come from different parts of the world,” Baldwin continued.

That is why Baldwin, his staff, and the rest of the federation are working non-stop in formulating the team’s battle plan not just for the Qualifiers alone but for a crazy 2022 calendar as well.

“I believe that our scouting needs to be on point and be ready to dance with whatever roster they will bring in and build the best roster that we have.”