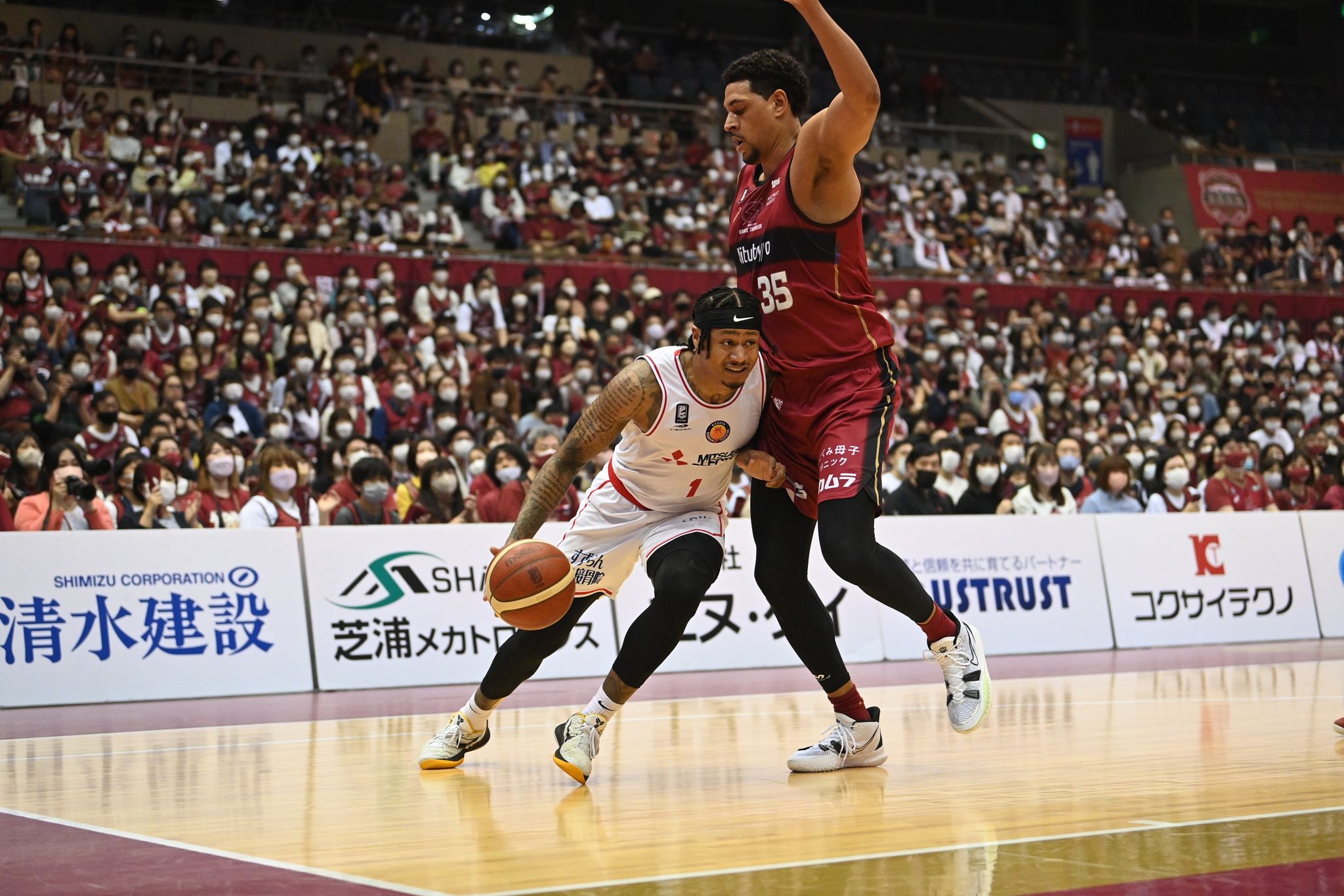 Bobby Ray Parks Jr. and Nagoya were overwhelmed by Kawasaki in the opener of their best-of-three quarterfinals game in the 2021-22 B.League season, suffering a 71-97 rout, Saturday at the Kawasaki Todoroki Arena.

Parks only played 19 minutes in the contest, finishing with just four points on 2-of-6 shooting with six rebounds while committing three turnovers.

But it was not just Parks who had a bad day in the office as Tenketsu Harimoto and Taito Nakahigashi were held down to just four and two points, respectively, on a combined 2-of-12 clip.

The Brave Thunders pushed the pedal early in the game, racing to a 15-5 start and never looking back.

The Diamond Dolphins will figure in a must-win tomorrow.

Scott Eatherton was the sole bright spot for Nagoya with 19 points and 13 rebounds.