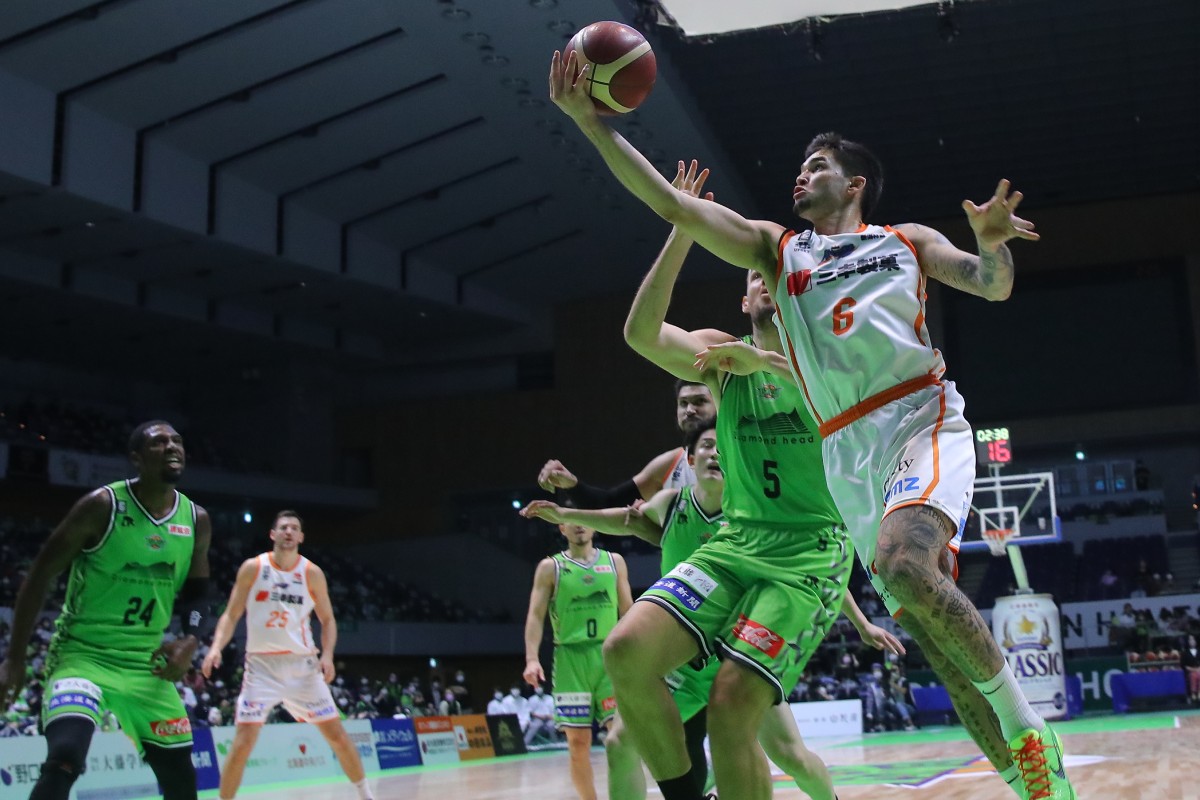 Kobe Paras and Niigata could not get things going, bowing to Hokkaido, 75-88, to suffer their second straight loss in the 2021-22 B.League season, Saturday at Hokkai Kitayeru.

Paras had 11 points in the first half but was only able to up two in the last 20 minutes of the contest. The 6-foot-6 winger shot just 4-of-13 from the field while only grabbing three rebounds, three assists, a steal, and a block with two errors.

Right from the get-go, Albirex were only able to put up 10 points in the opening frame while giving up 31 in the wire-to-wire loss.

Besides Paras, only two more Albirex players were able to put up second digits. Rosco Allen had 12 points, while Tshilidzi Nephawe notched a low double-double with 10 points and 10 rebounds.

De’Mon Brooks had 13 points and 11 rebounds. Meanwhile, Tsukasa Nakano and Shuto Terazono had 13 and 12 markers respectively, combining for five triples.