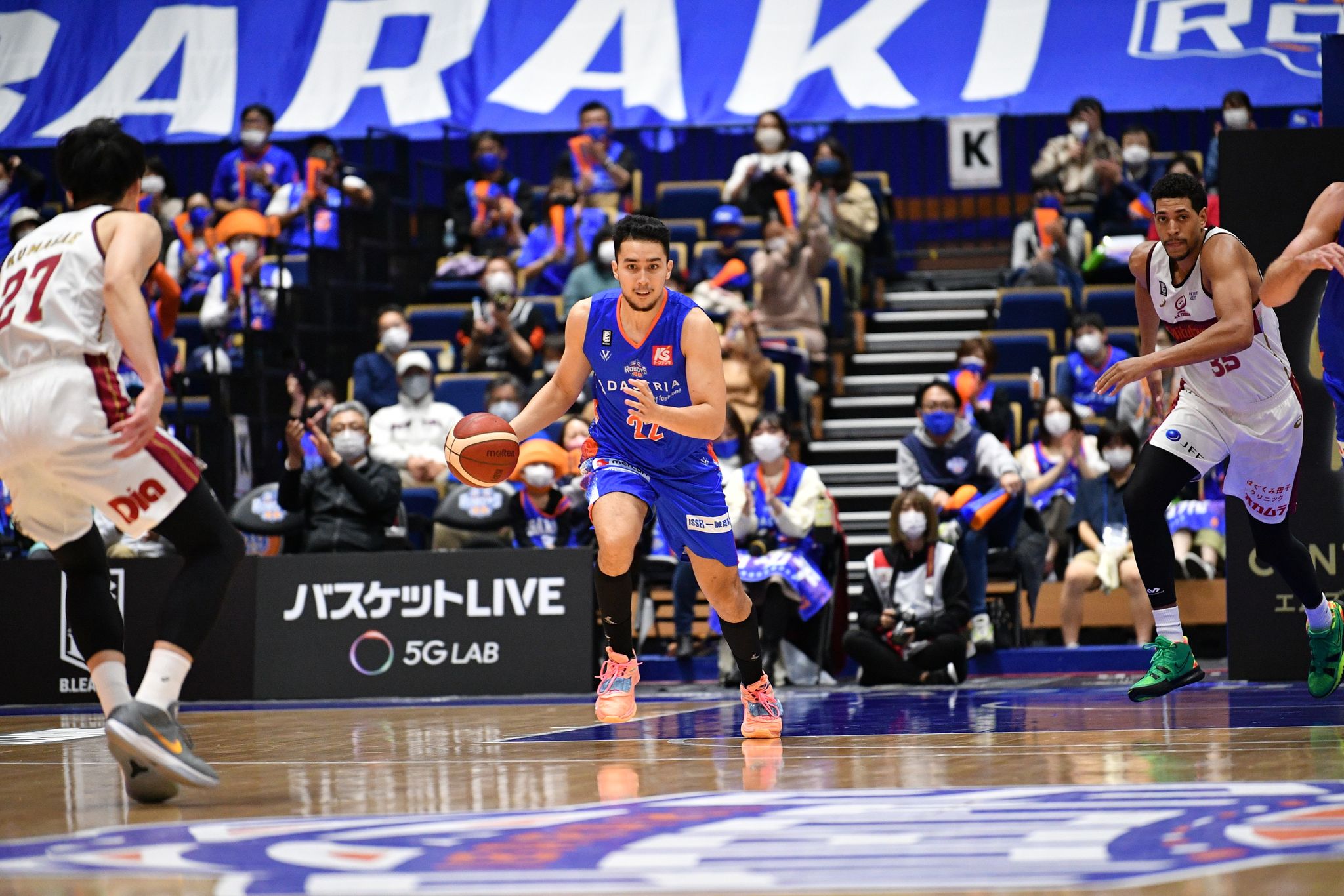 Keeping pace with Alvark in the first half, only down 43-49, the Robots figured in a horrid third canto. They put up just eight points and went just 3-of-12 from the field.

Tokyo, on the other hand, put up 16 during that span to gain a 65-51 lead heading into the final frame.

Alvark then went on a 12-6 start in the final stanza to put Ibaraki away.

Alvark went up to 19-7 in the win while dropping the Robots to 5-21. Ibaraki has lost six of its last eight games.

Tokyo got a monster game from Sebastian Saiz, who had 30 points on 11-of-15 shooting from the field with 13 rebounds.

Alex Kirk had 18 points on 9-of-11 shooting with seven rebounds while Ryan Rossiter and Jordan Taylor got 12 points each. Rossiter also grabbed 11 rebounds while Taylor dished out six assists.

Javi Gomez de Liaño had three points, a rebound, and an assist in eight minutes of gametime.

Ibaraki will next face Nagoya this weekend.