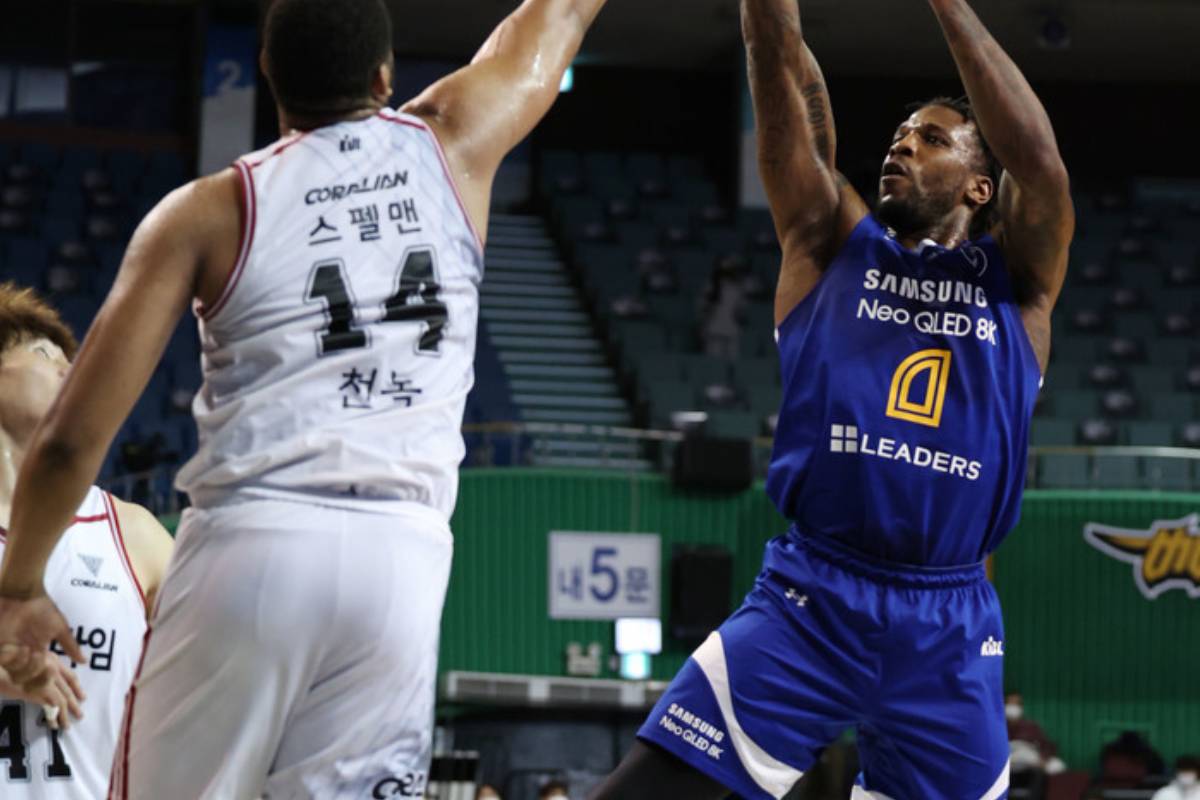 The champion mentor said that the former NBA cager decided to fly back home to the States with an aim to recuperate better from a back injury.

Robinson, 31, got hurt days prior to the Beermen’s 2022-23 Commissioner’s Cup debut, and was deemed unfit to play. It left the team with no choice but to sign up a replacement to address the unfortunate development.

SMB managed to pick up Diamond Stone in time for its first game. They acquired a big man familiar with the Filipino style of play after reinforcing Meralco in the FIBA Asia Champions Cup 2018 in Thailand.

“Just like we said, he’s experiencing a bad back na sinabi ng doctor na he needs to rest for two weeks,” said Austria.

The Stone-San Miguel partnership, however, didn’t start off ideally. They bowed to Cameron Krutwig and Blackwater, 109-106, Wednesday.

The 25-year-old from Milwaukee registered 20 points and eight rebounds in 33 minutes of play. Still, Austria is cutting his reinforcement some slack since he hasn’t spent much time with the defending champion since coming on board.

Asked if there is still the possibility of Robinson coming back, Austria said it remains uncertain. However, the fifth overall pick by the Sacramento Kings in the 2012 NBA Draft told the management that he wants to.

“He told the management, especially si coach Gee [Abanilla] na I’ll be back and I want to win a championship with you guys,” Austria added,