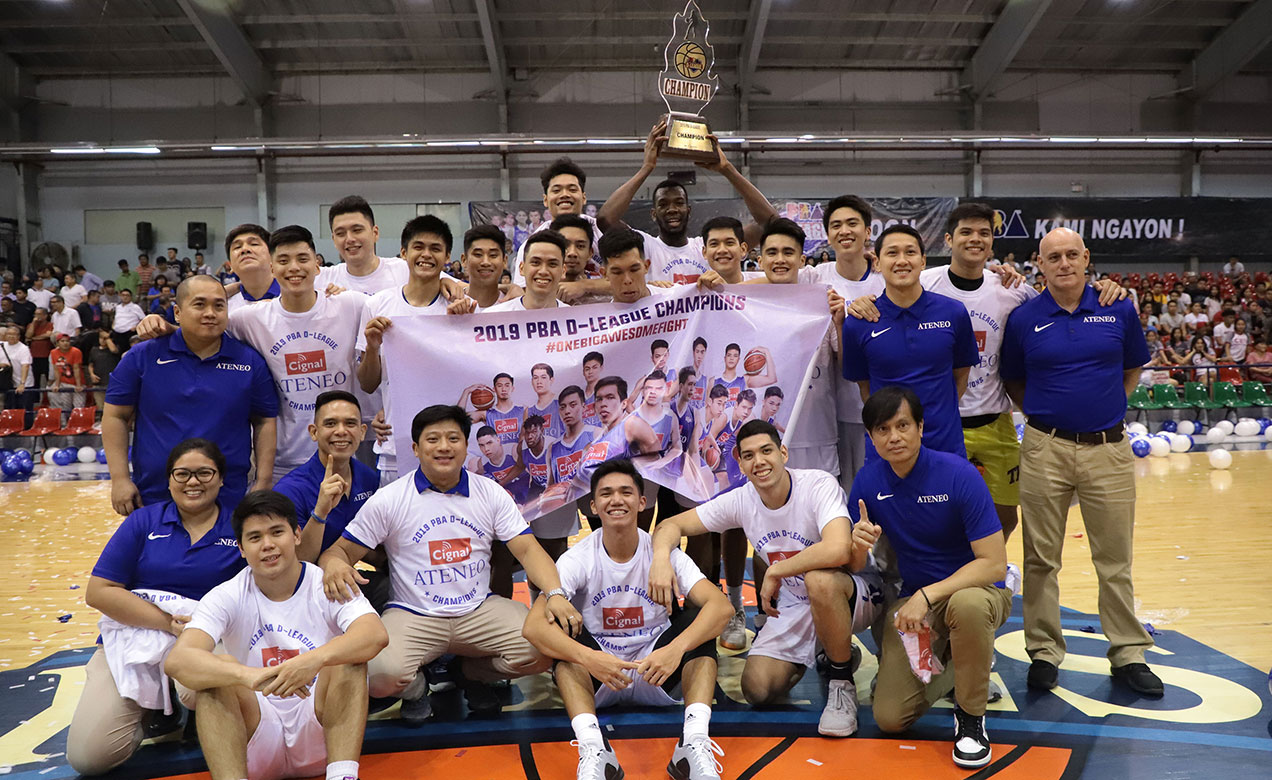 Cignal-Ateneo made sure that there would be no more upsets.

Behind a masterful performance, the Blue Eagles stamped their class on the PBA D-League, ending the season with a dominant 98-66 Game 4 rout of the eight-man Centro Escolar University Scorpions, Tuesday afternoon at the Ynares Sports Arena in Pasig City.

“You know, it’s good. It’s good – it’s good to win the championship. I think, you know, our goals for the D-League are accomplished,” said Cignal-Ateneo head coach Tab Baldwin as they only lost twice in the entire tournament. “We wanted to begin to develop our systems and try ourselves against somebody other than our practice players or practice environment. So we did that.”

Angelo Kouame led the rout that saw Cignal-Ateneo lead by as much as 37 points. He finished with 18 points, 16 rebounds, two steals, and two blocks.

Cignal-Ateneo wasted no time blasting CEU, starting off hot with a 27-5 opener. They shot 75-percent from the field to grab a 38-10 advantage after the first 10 minutes.

That only set the tone for the rout that was about to come, as the Blue Eagles then waylayed the Scorpions as they held a lead as high as 37, 79-42, thanks to Gian Mamuyac’s three-point play late in the third.

Rich Guinitaran was the high-point man for CEU, who have been playing short-handed since the quarterfinals of the second league, with 20 points.

Ateneo became the fourth school-based squad to win the tournament.

This is also the Cignal franchise’s third crown, also winning the 2017 Aspirants’ and Foundation Cup crowns.

The Blue Eagles will head on to the UAAP where they will vie for a third straight Men’s Basketball crown. Meanwhile, CEU will ponder over joining the proposed second conference of the D-League before going back to the UCBL. 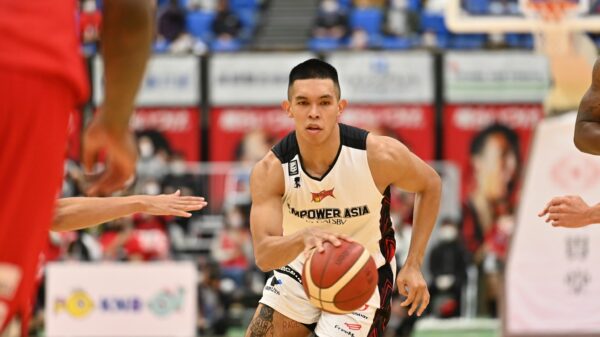