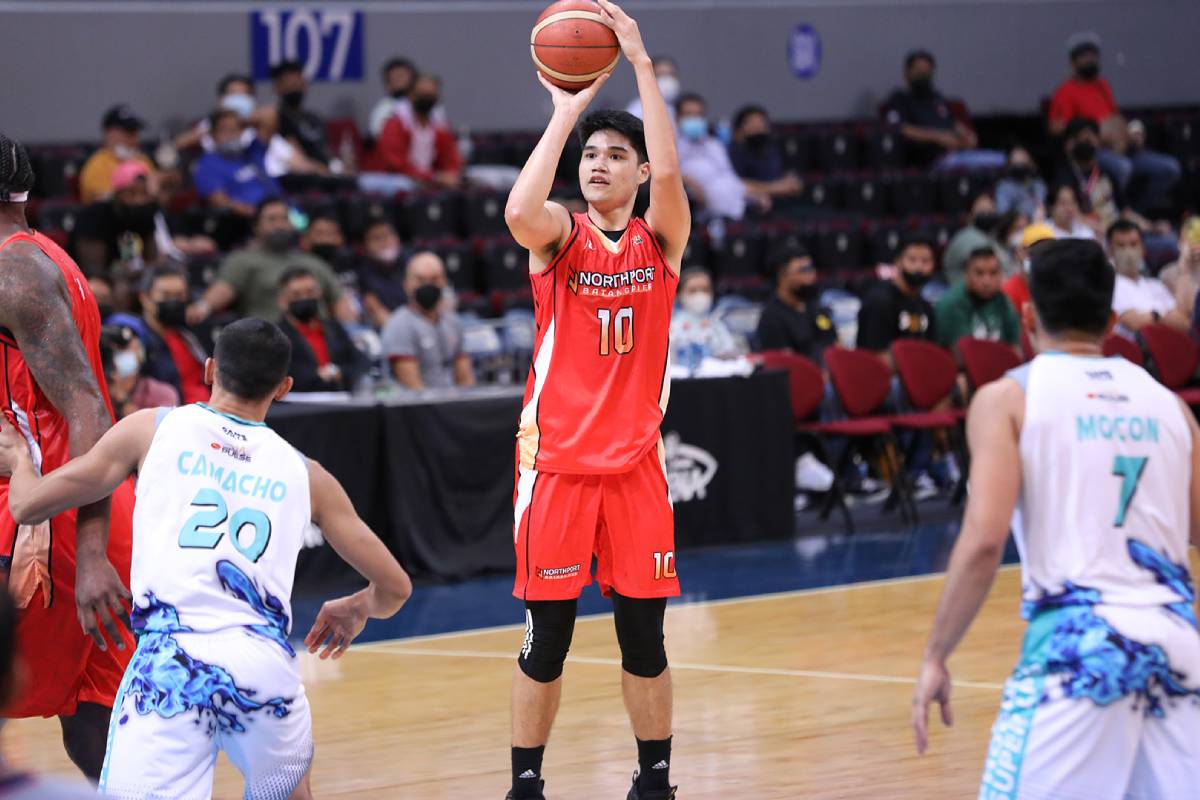 It’s all about the mindset, as they say.

Arvin Tolentino is filled with optimism even if he had to bid goodbye to his dream team after being traded by Barangay Ginebra to NorthPort as part of a multi-player, three-team deal centered around Jamie Malonzo.

Tolentino, though, admitted that he was shocked upon learning about the trade, and everything happened so fast since then as he saw himself switching teams within 48 hours prior to the 2022 Commissioner’s Cup opener. 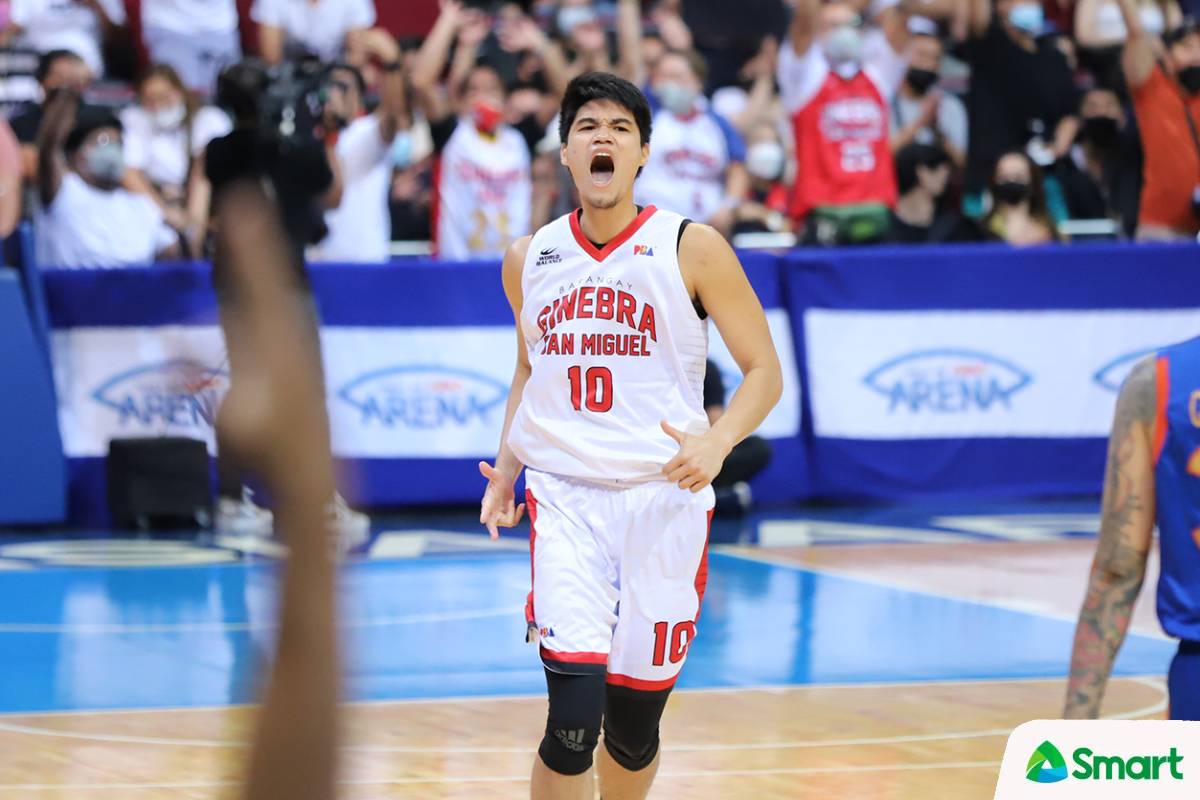 “The next day, I was practicing with NorthPort na,” added the Far Eastern University product.

Tolentino and the other ex-Kings in Jeff Chan, Prince Caperal, and Kent Salado hardly had time to acclimatize, and they all had to learn the scheme of things on the fly as the Batang Pier saw action on opening night against Phoenix.

The struggles were evident early but the crew came out of halftime much better, and they managed to come out victorious, 92-89, big thanks to the endgame heroics of main man Robert Bolick through a go-ahead trey.

“I understand that it’s part of being a pro. ‘Yun lang iniisip ko. Iilan lang naman ang hindi nata-trade sa career nila eh. We got our first win today. I’m happy,” said Tolentino moments after the match at the Mall of Asia Arena.

Pido Jarencio’s wards finished the game with an 11-2 assault and Tolentino himself had a hand in that rally. The sweet-shooting forward was the one who started it off with a big three-pointer with 1:47 left.

He finished with 16 points, on top of six rebounds, seven assists, two steals, and four blocks in an all-around outing.

And for Tolentino, there’s that push within to grow into a multi-dimensional player now that he’s with a new team — a part of his drive to prove his worth to a Batang Pier side that’s aiming to make a playoff run. 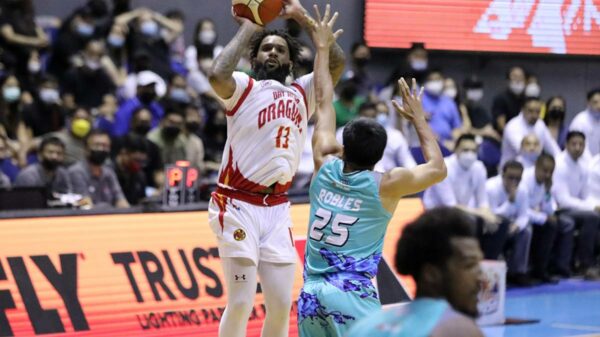