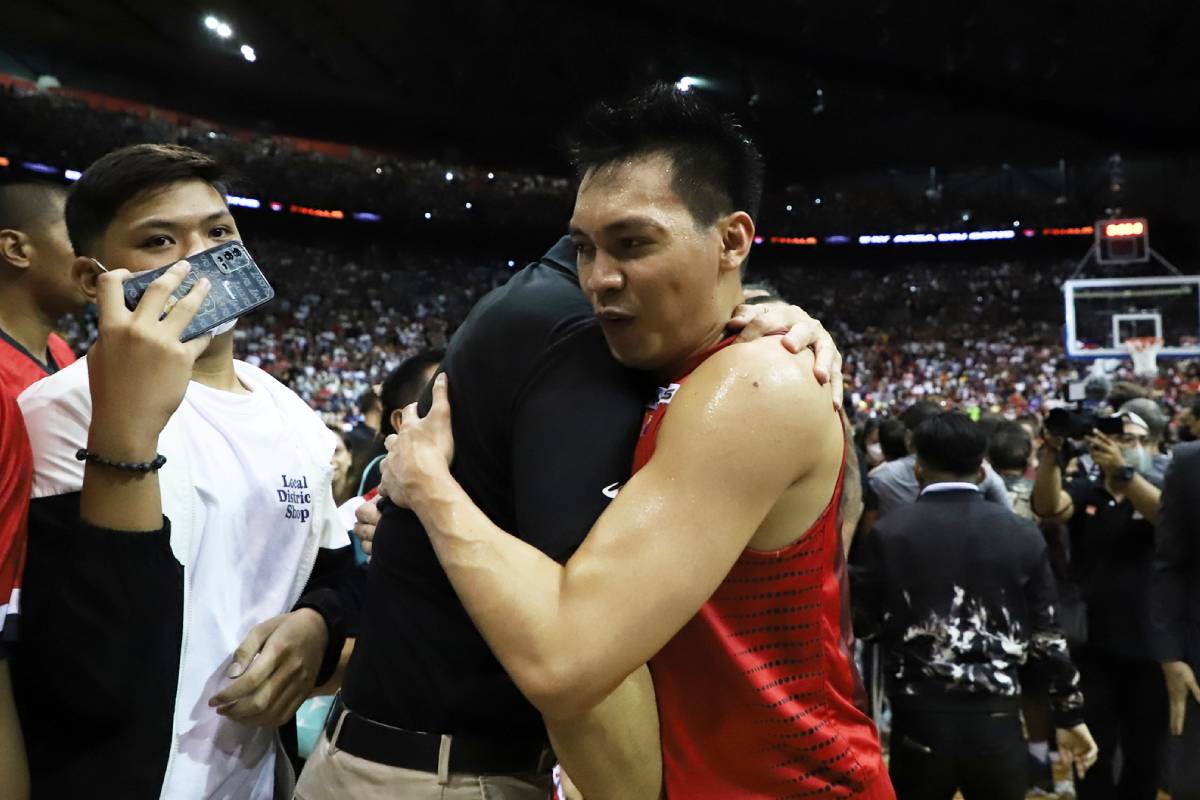 BOCAUE – It’s easily the sweetest of ’em all.

Scottie Thompson ranked Barangay Ginebra’s 2022-23 PBA Commissioner’s Cup championship as the one he savors the most, for their triumph means so much not just for the ball club itself but for the league and the entire country as well.

The Kings on Sunday night conquered Bay Area in Game 7 of the Finals, foiling the visiting side’s bid of becoming the first foreign guest team in 43 years to a league crown on their way to clinching their seventh ring since 2016.

“Kasi hindi lang Ginebra but [for] the league, and the whole Philippines.”

Ginebra’s 15-point win to seal the gold was undeniably their most convincing victory in the series after close affairs in the previous meetings, which saw both squads exchange wins that ultimately led to a deciding Game 7.

The Kings actually had the opportunity to close it out in Game 6 but Myles Powell and the team from Hong Kong simply refused. And Thompson admitted being filled with doubts if they can get the job done given their foes’ fight. 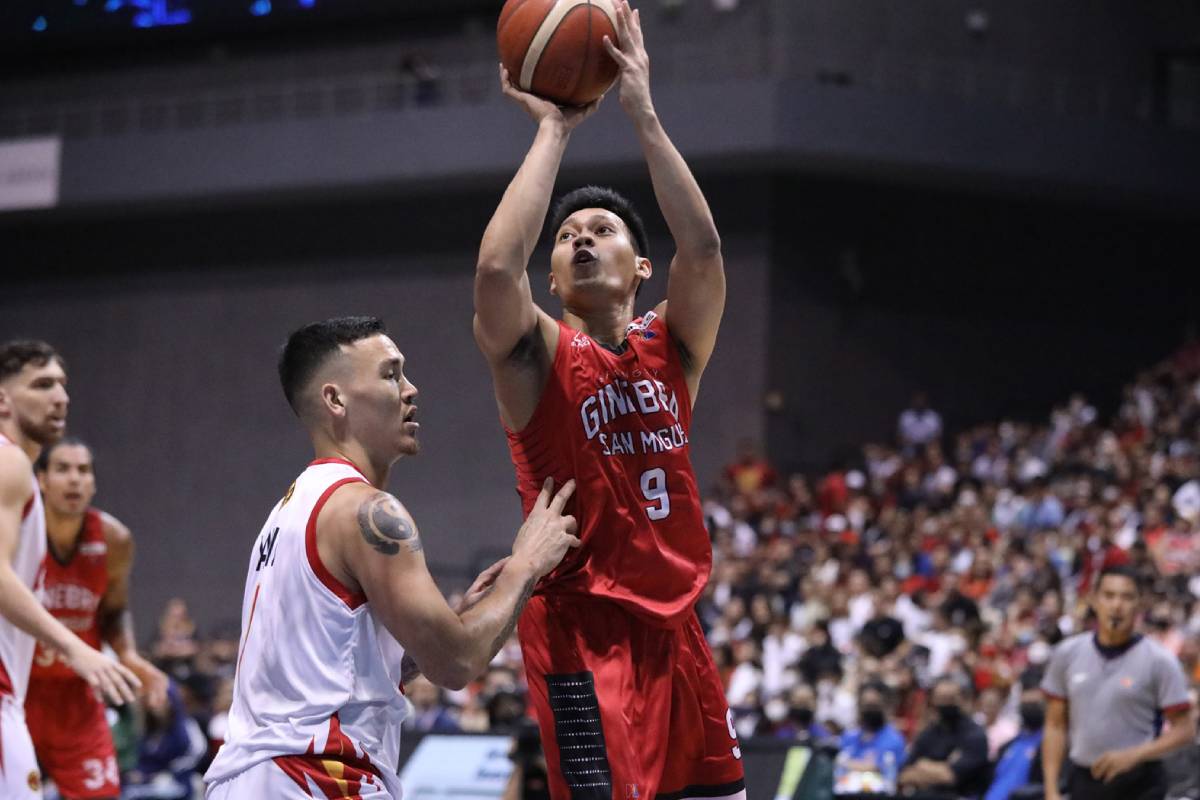 They did take care of business and did so before a record crowd of 54,589 fans. The Davao del Sur native himself served as one of the catalysts of the title clincher as he finished with 18 points, nine rebounds, and six steals.

#ReadMore  La Salle to close out preseason build in Japan

Moving forward, Thompson believes that their latest championship would be of great help in the Barangay’s growth as a unit especially for the younger ones such as Jamie Malonzo and Jeremiah Gray, to name some.