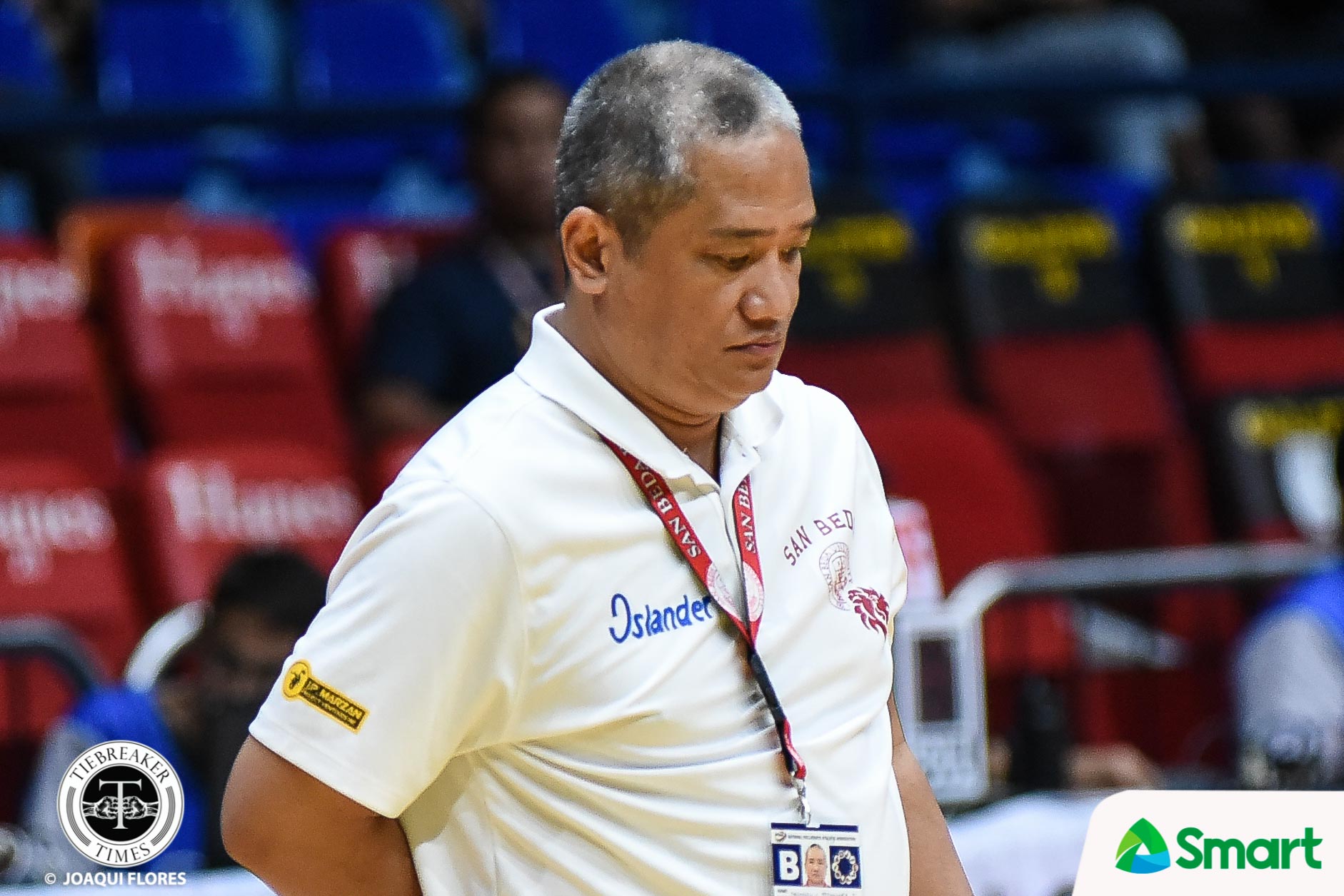 After San Beda’s sweep of the NCAA Season 95 Seniors Basketball elimination round, four Red Lions will be rewarded with individual plums.

Calvin Oftana is set to be named as MVP. Joining him in the Mythical Five are Evan Nelle and James Canlas. For his part, Cameroonian Donald Tankoua will be crowned as the Best Foreign Player. 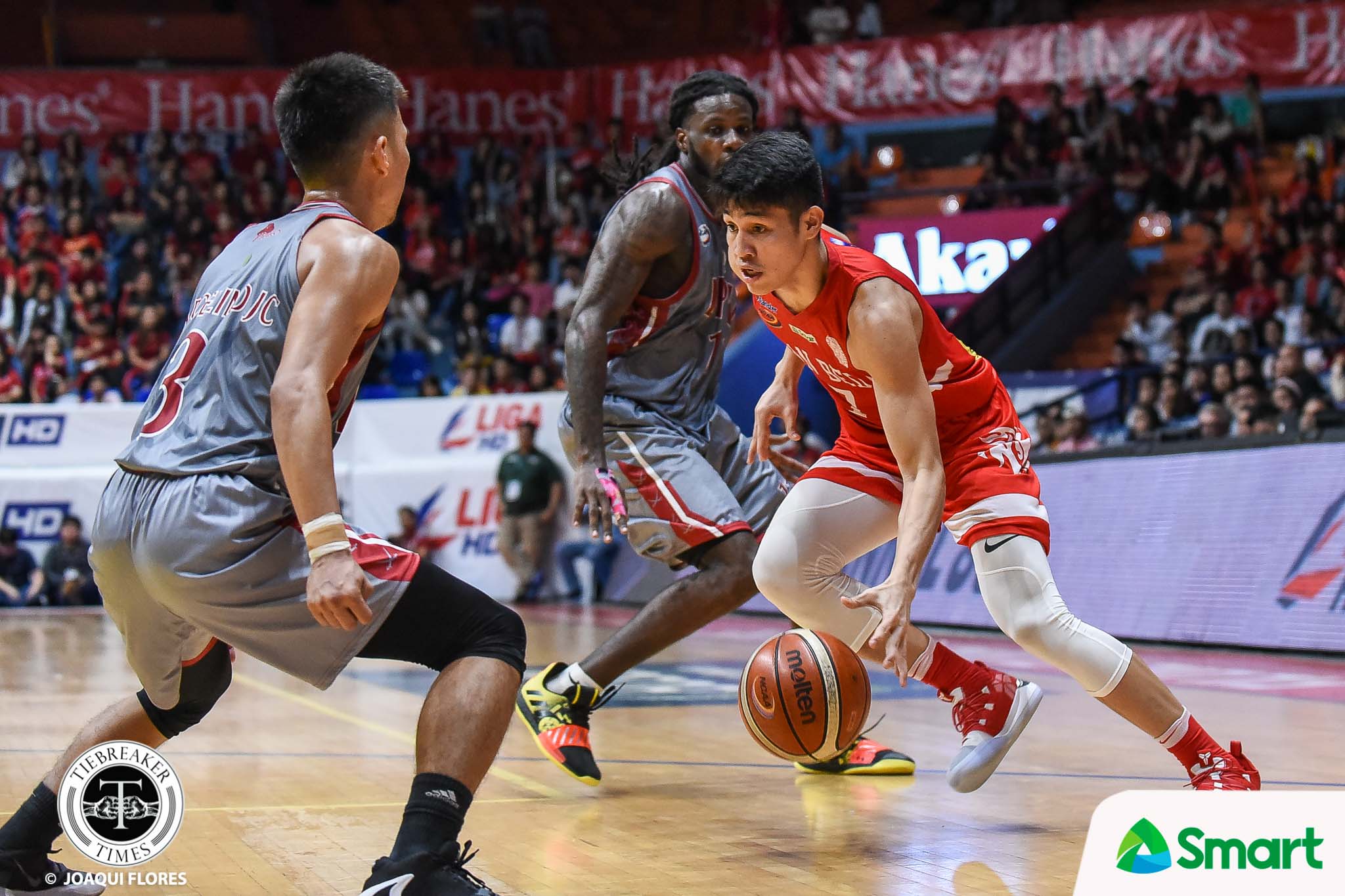 And decorated head coach Boyet Fernandez could not help but feel pride his boys, saying that they deserve to be recognized for their hard work and effort during the grind.

However, all that will go for naught — even in the eyes of the community — if they don’t win the championship.

“We know our goals. Dito sa San Beda, anything short of a championship is a disappointment, and we don’t want to disappoint our community if we don’t win the title.”

San Beda’s road to their 23rd basketball championship will be tough. After all, they have been on break for 27 days.

After going 18-0 in the elimination round, the Red Lions booked an outright Finals slot, making them prone to rust. On the other hand, their finals opponents Letran Knights have figured in wars with San Sebastian and Lyceum to get to the championship round.

READ  On his birthday, Jerrick Balanza continues to be thankful for 'second life' 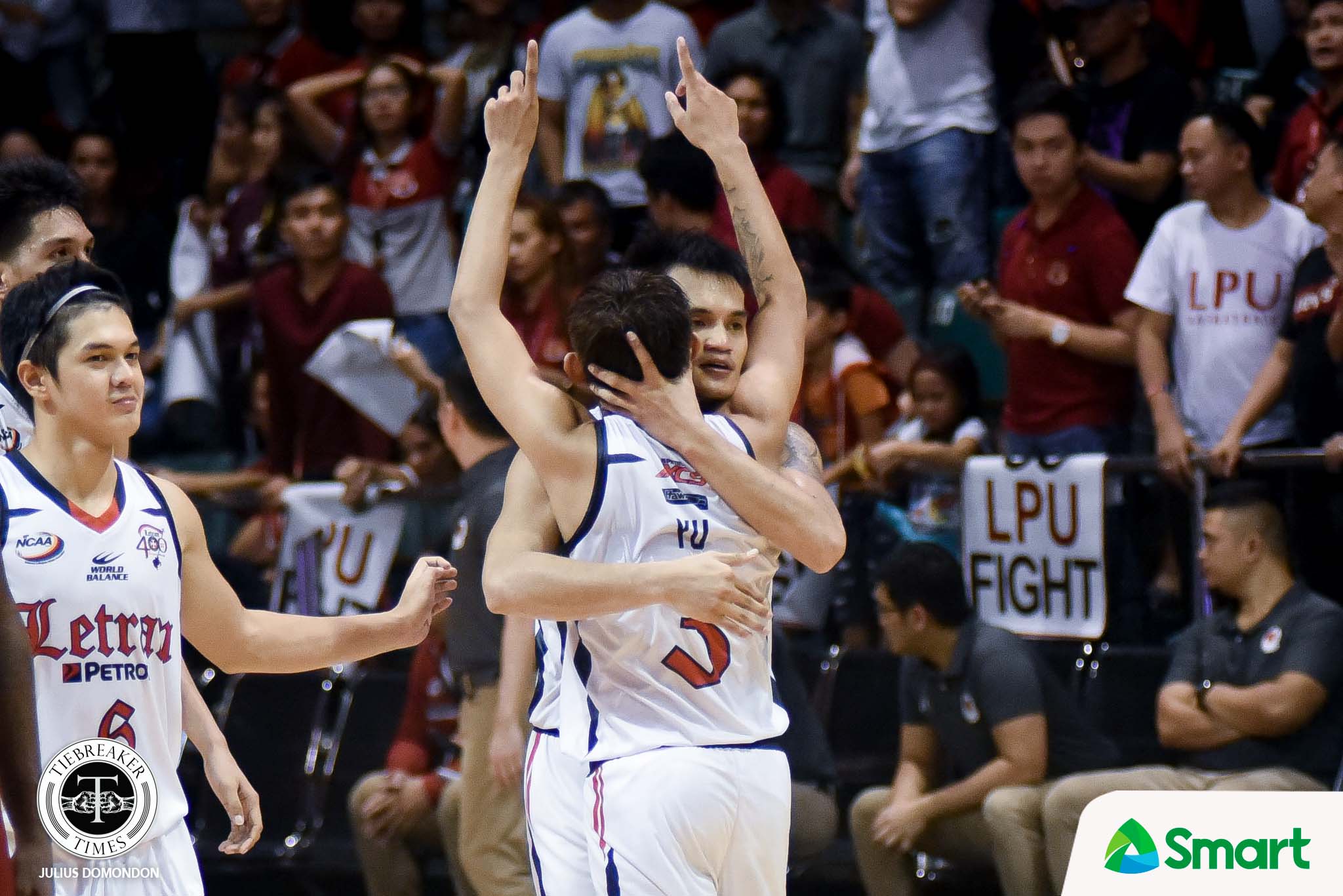 The only games San Beda played were two undisclosed tune-ups.

Still, Fernandez gives his utmost trust to his players that they will deliver when the lights are on bright on Tuesday at the SM Mall of Asia Arena in Pasay City.

“There is no question na mas maganda pa rin kung may actual game, pero ‘yan din ang advantage and disadvantage for having won all games in the eliminations. Pero siyempre, Finals na ito, so we just do what we think is best to prepare the team for the Finals.”