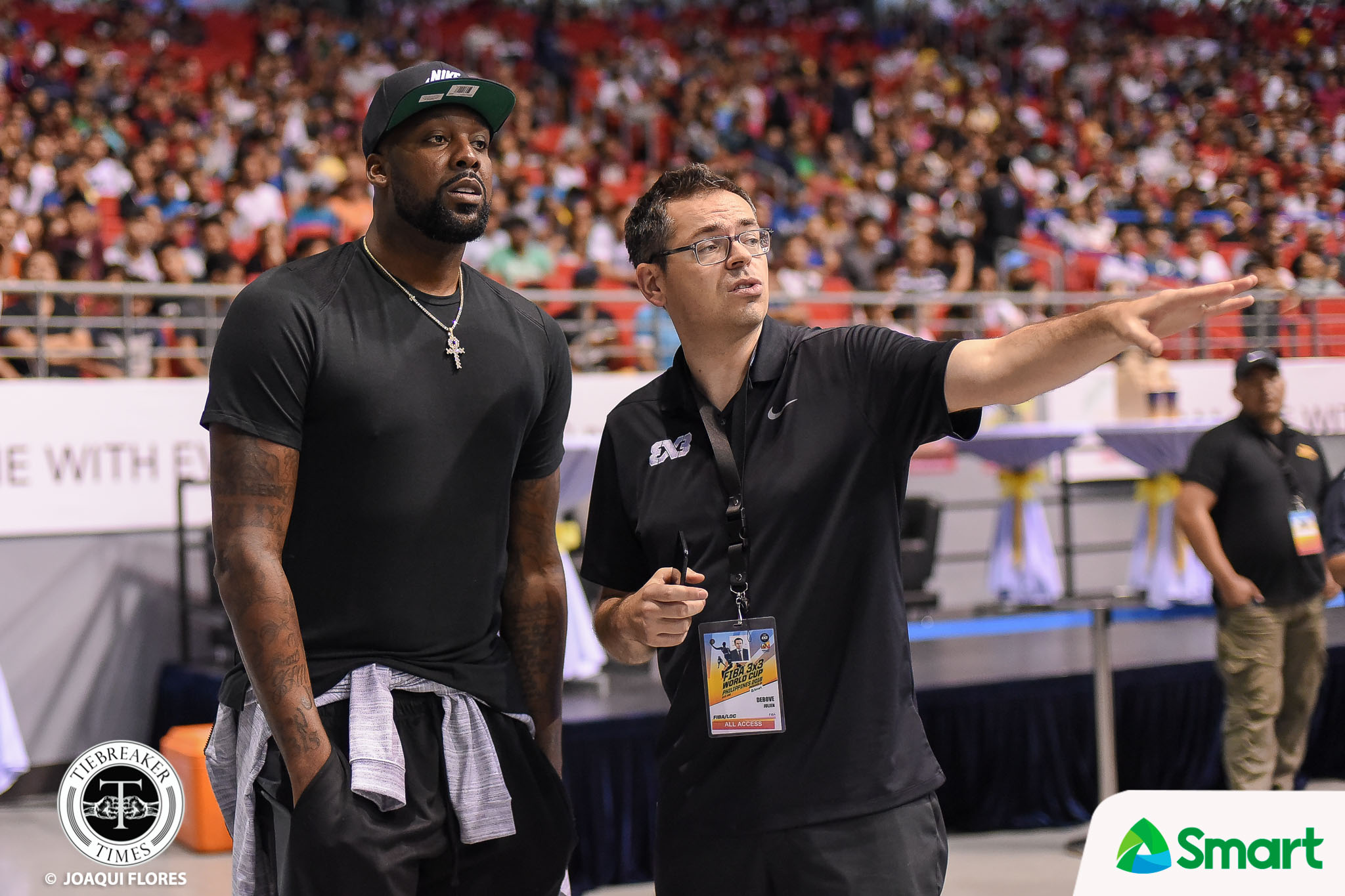 The rich just got richer

The Australian Men’s Basketball Team made waves recently when they announced that they will be including NBA cagers Matthew Dellavedova and Thon Maker in their lineup for the third window of the 2019 FIBA World Cup Qualifiers late this June.

The addition of Dellavedova and the 7-foot-1 Maker spells doom for the other teams – especially the Philippines. Gilas and the Boomers will lock horns again on July 2 at the Philippine Arena in Bocaue, Bulacan.

Andray Blatche, who has returned to the Philippines this June 9, knows all too well that they will be facing a much tougher Australian side – a squad more loaded than the one that dealt them an 84-68 loss last February 22.

Everybody knows that the Boomers are a different animal when complete – they aren’t the 10th-ranked team in the world for nothing. But for the naturalized center, he and Gilas can’t just be overwhelmed with the Australians.

“So, it’s going to be up to us to control the games here at home and to hype up the crowd.”