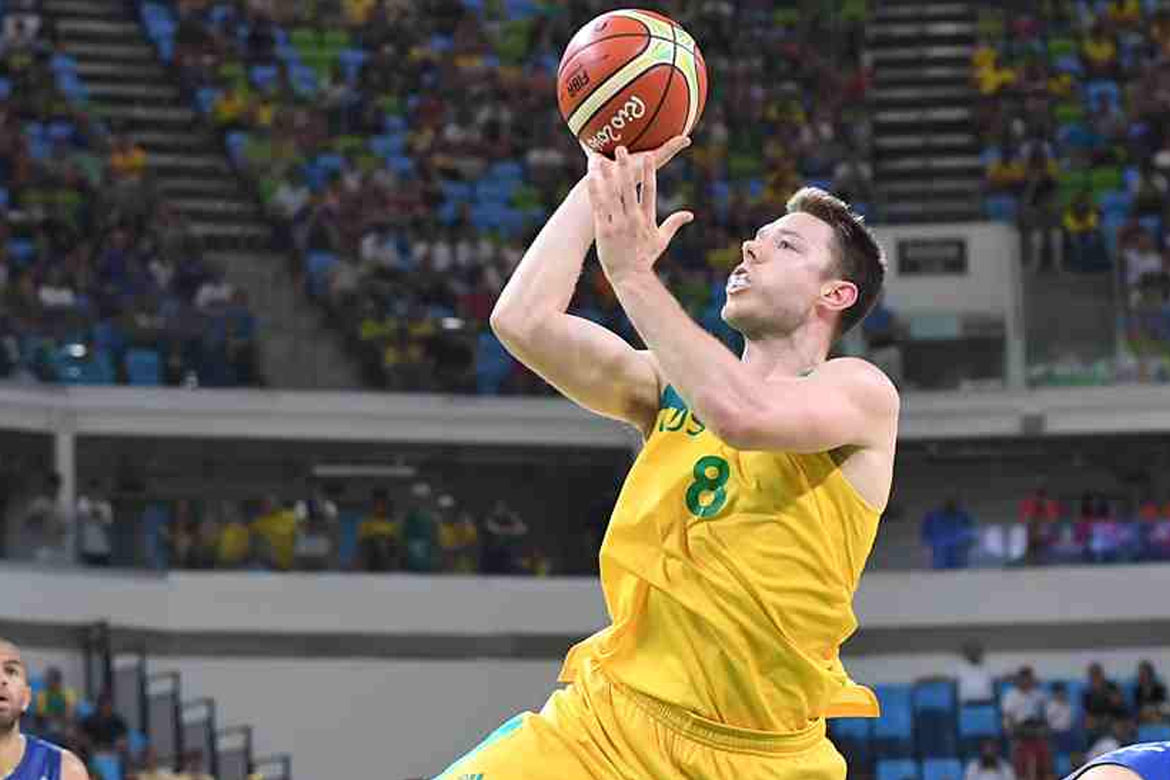 Already fielding a strong line-up, Australia is leaving no stones unturned for the final window of the 2019 FIBA World Cup Asian Qualifiers Group Stage, as it is set to field in Matthew Dellavedova and Thon Maker.

“Delly has been a part of the Boomers program for a long time now and understands the culture and it will be a good opportunity for Thon to add his influence,” Australia head coach Andrej Lemanis told FIBA.com.

Dellavedova last played for the Boomers during the 2016 Olympics, while Maker is making his FIBA debut.

“For the guys who have carried the load through the first two windows, it will be a great experience for them to play with both Delly and Thon,” Lemanis added.

Cut from the squad is Mitch Creek.

The Boomers, who sit atop Group B with a 4-0 record, take on Japan on June 29, before taking on the Philippines on July 2. 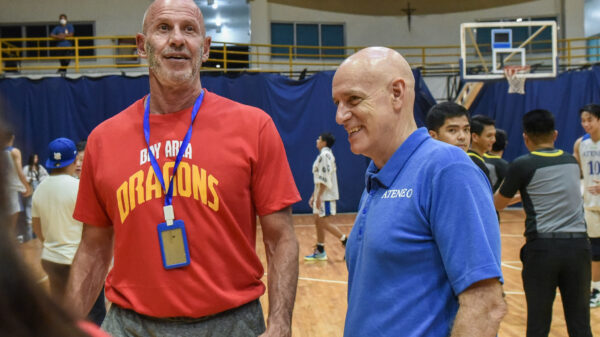 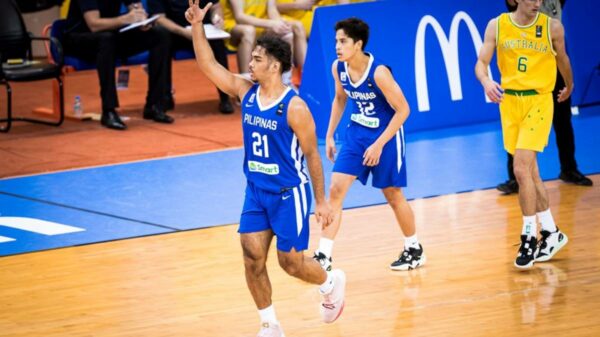 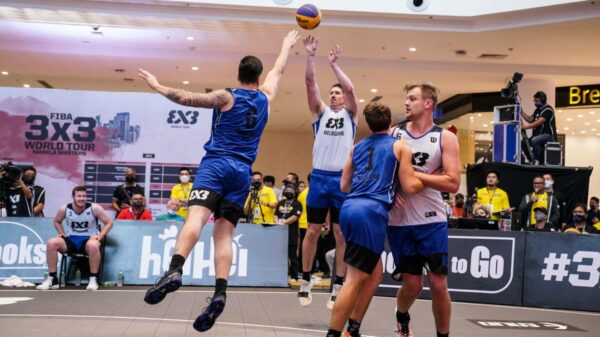