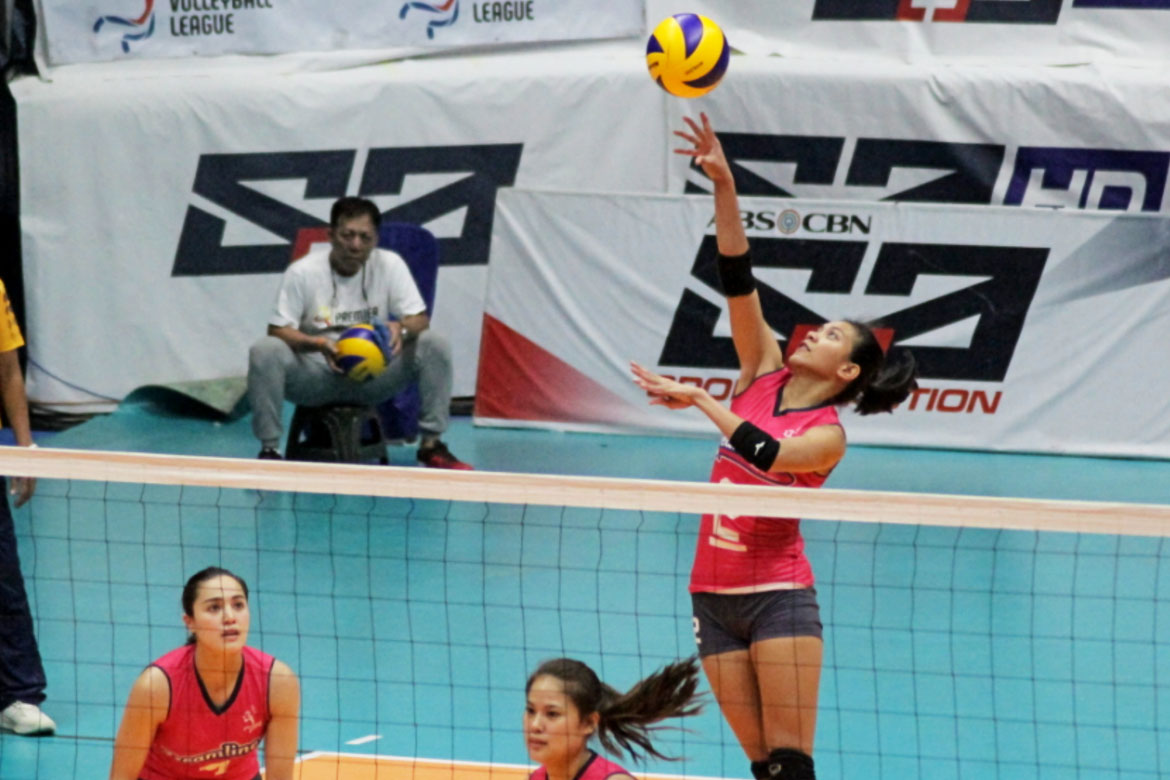 The Cool Smashers jumpstarted their title-retention bid in the 2019 PVL Open Conference with a rousing sweep of the returning Air Force Lady Jet Spikers.

“I think this is the first game we won [an opening] game again,” beamed Creamline skipper Alyssa Valdez, who had 13 points — off 10 attacks, two aces and a block — laced with 12 excellent digs and seven excellent receptions.

The Cool Smashers suffered back-to-back curtain-raising defeats in the 2018 PVL Open and 2019 Reinforced Conferences, respectively. And they surrendered both of those games to newly-minted title-holders Petro Gazz Angels. 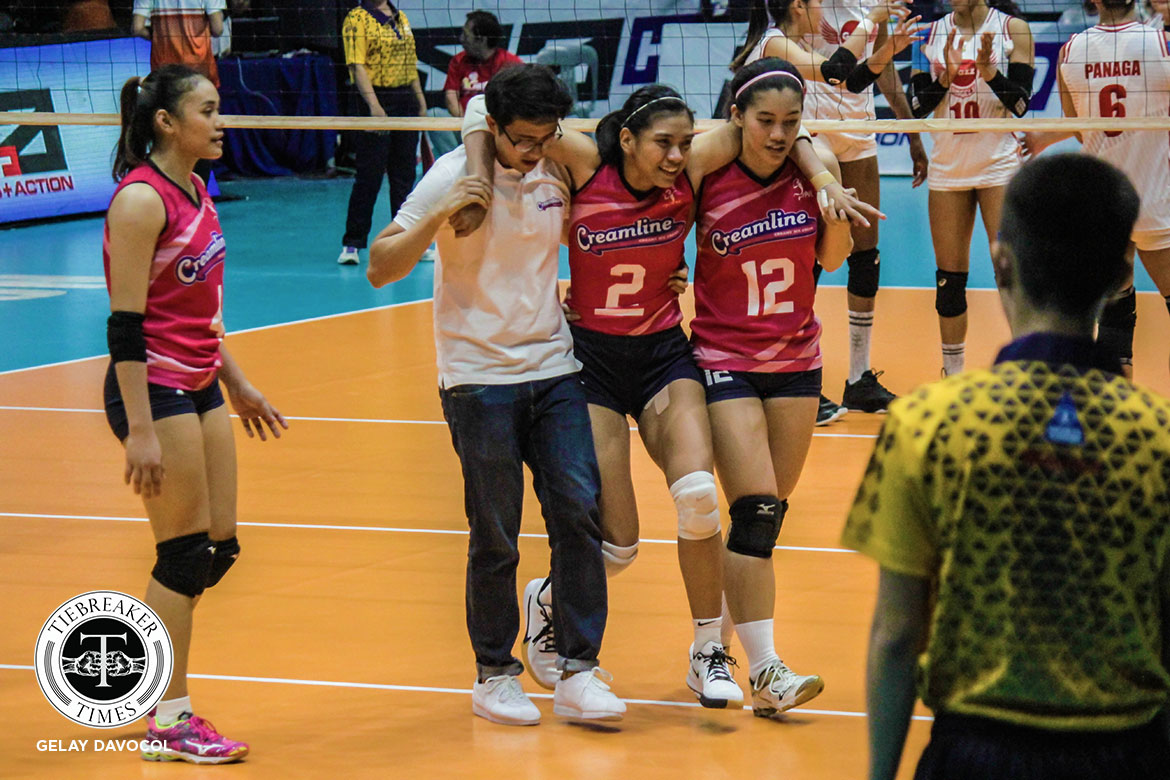 In last year’s All-Filipino tourney, the Angels outlasted Creamline in a five-set affair. The former even built a 10-point wall in the final frame to douse Cool Smashers’ fire.

Then one conference later, Janisa Johnson and Wilma Salas joined hands to help lift Petro Gazz over the Cool Smashers on opening day. In the same game, the 26-year-old Valdez had to leave the court due to a bad landing.

Though she acknowledges the relief of ending a drought on their campaign openers, the 5-foot-9 outside hitter knows that there are still plenty of things to focus on.

“You know, we’re going to take that [win] today. But at the end of the day, at the end of every game, I think ang mas niloo-look forward namin is to correct all the mistakes we’ve done during the games.”

Ana Gopico out to help BanKo in whatever way she can