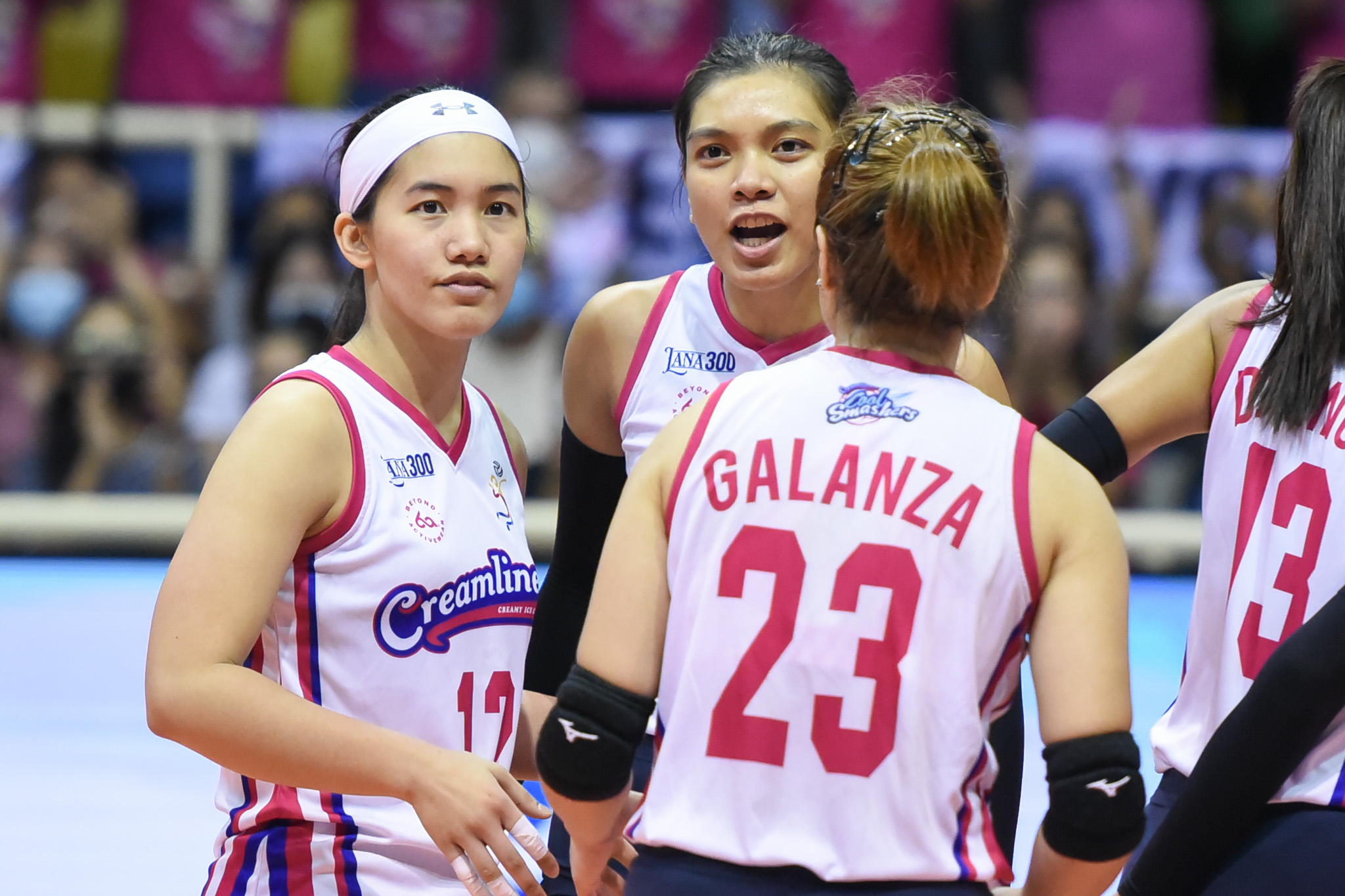 Alyssa Valdez took her reaction to social media after receiving a yellow card late in the fourth set of Creamline’s four-set victory over Chery Tiggo in the 2022 Premier Volleyball League Reinforced Conference, Saturday night at the Sta. Rosa Sports Complex.

With the game locked at 28-all, Mylene Paat went for an off-the-block hit which put the Crossovers at set point. Valdez, though, tried to contest the play and approached the first referee as the Cool Smashers felt that the ball dropped inside Chery Tiggo’s side of the court.

It did not help that the challenge system was unavailable during their match due to a malfunction.

Valdez said that there were indeed crucial calls in the game but chose to shrug it off, saying that it was still an entertaining show for the fans despite everything that transpired.

“In this kind of match, there is a lot of crucial calls din talaga,” said Valdez after the game.

Valdez fired 13 points in the win which includes two aces to go along with nine excellent digs.

Up next for Creamline is their much-anticipated matchup against F2 Logistics on Tuesday, 5:30 PM at the Smart Araneta Coliseum.

“We’re gonna learn from this as well.”