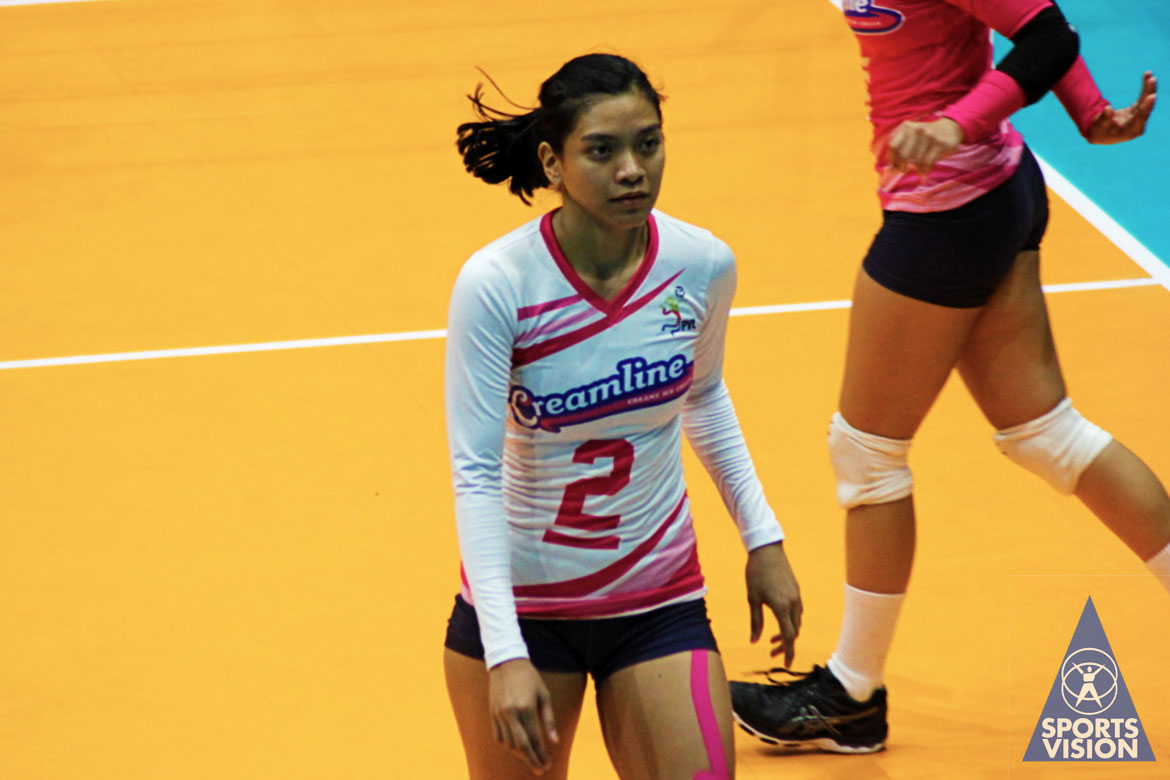 Speaking of championships in the Premier Volleyball League, the Creamline Cool Smashers, who have won all of the last two conferences, are undoubtedly the gold standard.

On the other hand, the Petro Gazz Angels have only soared to their first PVL finals appearance in franchise history.

While there is a disparity in terms of titles won in the said tourney, the experience of the Angels could measure up with those of the Cool Smashers – something that Creamline team captain Alyssa Valdez can attest to.

“Actually, its been a while na intense ang Finals. Ang katapatan mo veterans, ang katapatan mo masyadong malalakas,” Valdez, who finished with a triple-double performance of 16 points, 15 excellent digs and 11 excellent receptions to help lift Creamline to a 1-0 series lead.

Still, despite facing a tough foe, Valdez and her Cool Smashers will still stick to their “happy-happy” and “heartstrong” mantra that helped them in their last two title conquests – against PayMaya and Ateneo-Motolite in the Reinforced and Open conferences, respectively.

Now that they are on the cusp of a three-peat, the Cool Smashers are laser-focused on capturing the crown in two games that would solidy their reputation as a dynasty in the PVL tourney.

However, though the five-time V-League MVP believes that a title on Saturday is not a long shot, she expects nothing but war in Game Two.