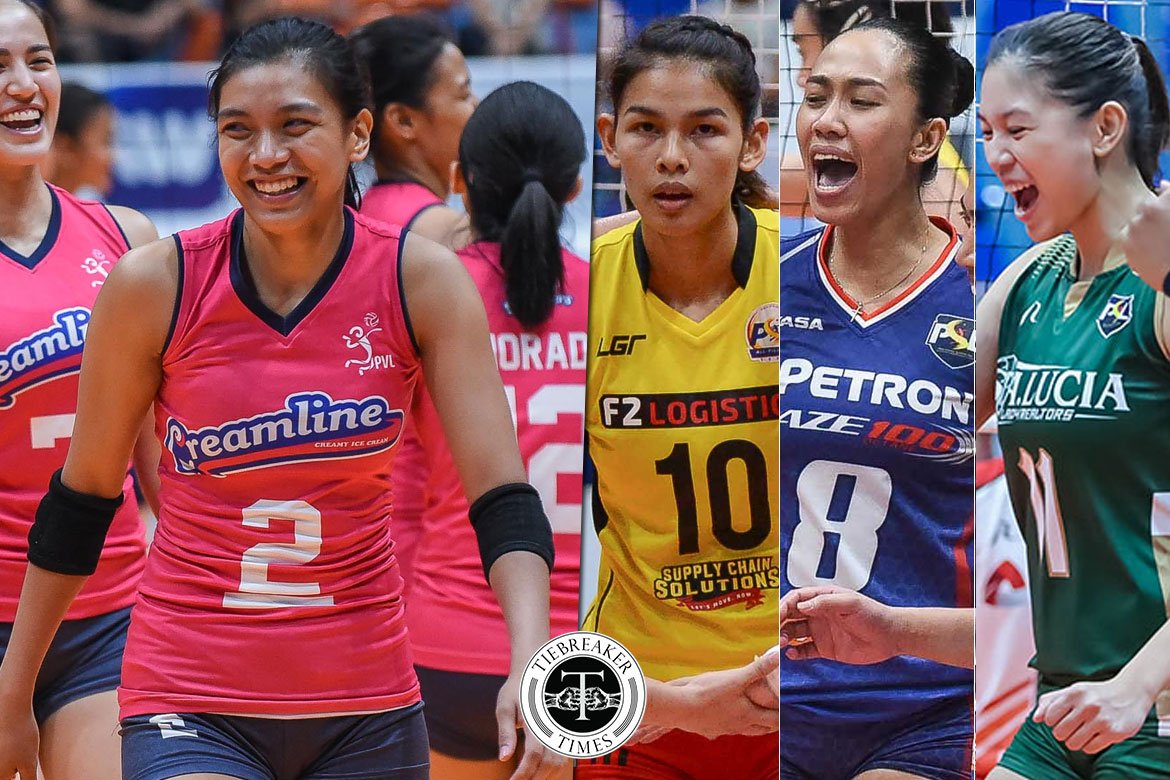 The coronavirus (COVID-19) pandemic has long brought the entire sporting world to a halt.

And one of its victims was the proposed ‘Unity Cup’ that was being formed by Premier Volleyball League head Ricky Palou and Philippine Superliga’s Popoy Juico.

But despite this, Palou revealed that the PVL remains committed to holding the tournament. He plans to sit down with the PSL brass once the opportunity allows it to finally sort things out for the Unity Cup, which will be featuring teams from both leagues.

“Most probably, yes. Yes, we’re hoping we come to an agreement on the format,” said Palou during his appearance in Tiebreaker Vods’ CPT Crossover, presented by SMART and supported by LGR.

Creamline superstar Alyssa Valdez believes that the tournament will only bring good things for the whole volleyball community, since they will finally get the chance to compete with other talents.

Some of the dream match-ups for the Cool Smashers include traditional PSL powers Petron and F2 Logistics, alongside upstarts Sta. Lucia and Cherry Tiggo.

“Well, I think it will really help the community to improve kasi siyempre, playing with other competitive teams, mas marami ka ring matututunan,” Valdez said in the podcast hosted by sportswriter Cedelf Tupas.

Valdez also noted that it will be a huge boost for the fans to finally see both leagues set aside their differences for one cause.

“So I think volleyball will benefit on that aspect. But at the same time, it’s really exciting kasi makita lang nila na nagkakalaban-laban kami, it was when we played in college in the UAAP. So I think it’s interesting also for the fans if mangyayari ‘yon,” the five-time PVL champion added.

Just last year, the PWNVT had a disastrous campaign in the Southeast Asian Games, prompting the Larong Volleyball sa Pilipinas Inc., to seek ‘common ground’ for both the PSL and the PVL. And this Unity Cup might just be the first step that women’s volleyball needs.