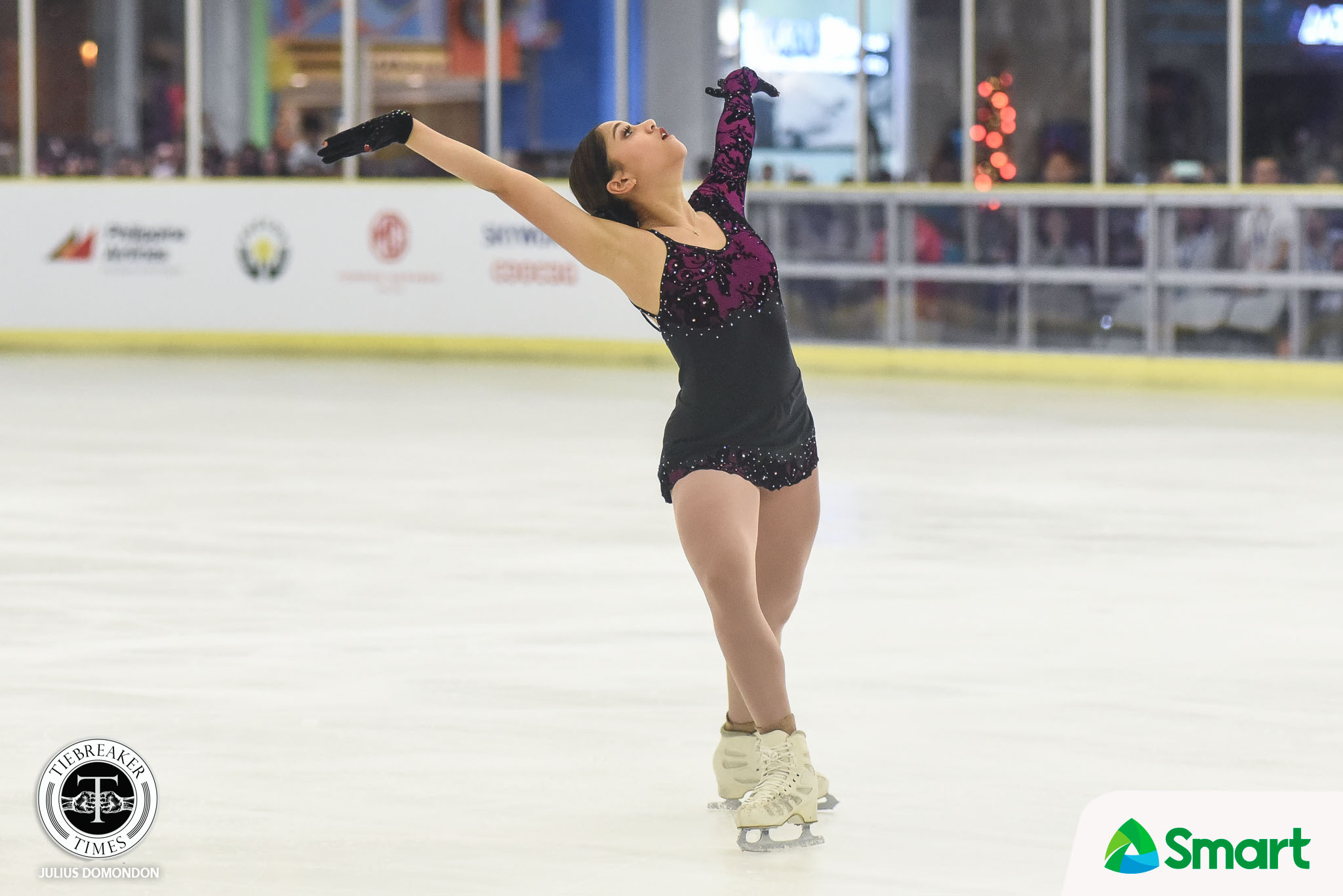 Alisson Perticheto stepped onto the skating rink with her usual panache and a victorious determination, but a devastating fall midway through her routine dashed the Philippines’ hopes of gold, Sunday.

The 2017 SEA Games bronze medalist could not sustain her fine start, settling for silver in the ladies’ free skate of the 30th Southeast Asian Games at the SM Megamall Skating Rink.

The Fil-Swiss figure skater opened her performance with an artistic coverage of the ice, wheeling out her showmanship. But following a quad jump attempt in the thick of her routine, she suffered a decisive fall.

As the dust settled, Perticheto fell roughly 20 points shy of capturing gold. Chloe Ing of Singapore delivered a mesmerizing performance that tallied a total score of 152.67 for the crown.

The 22-year-old pumped another accolade to the Philippines’ swelling medal haul. Perticheto’s fellow flagbearer Cirinia Renee Gillett, on the other hand, finished dead last once again with 71.23 points.