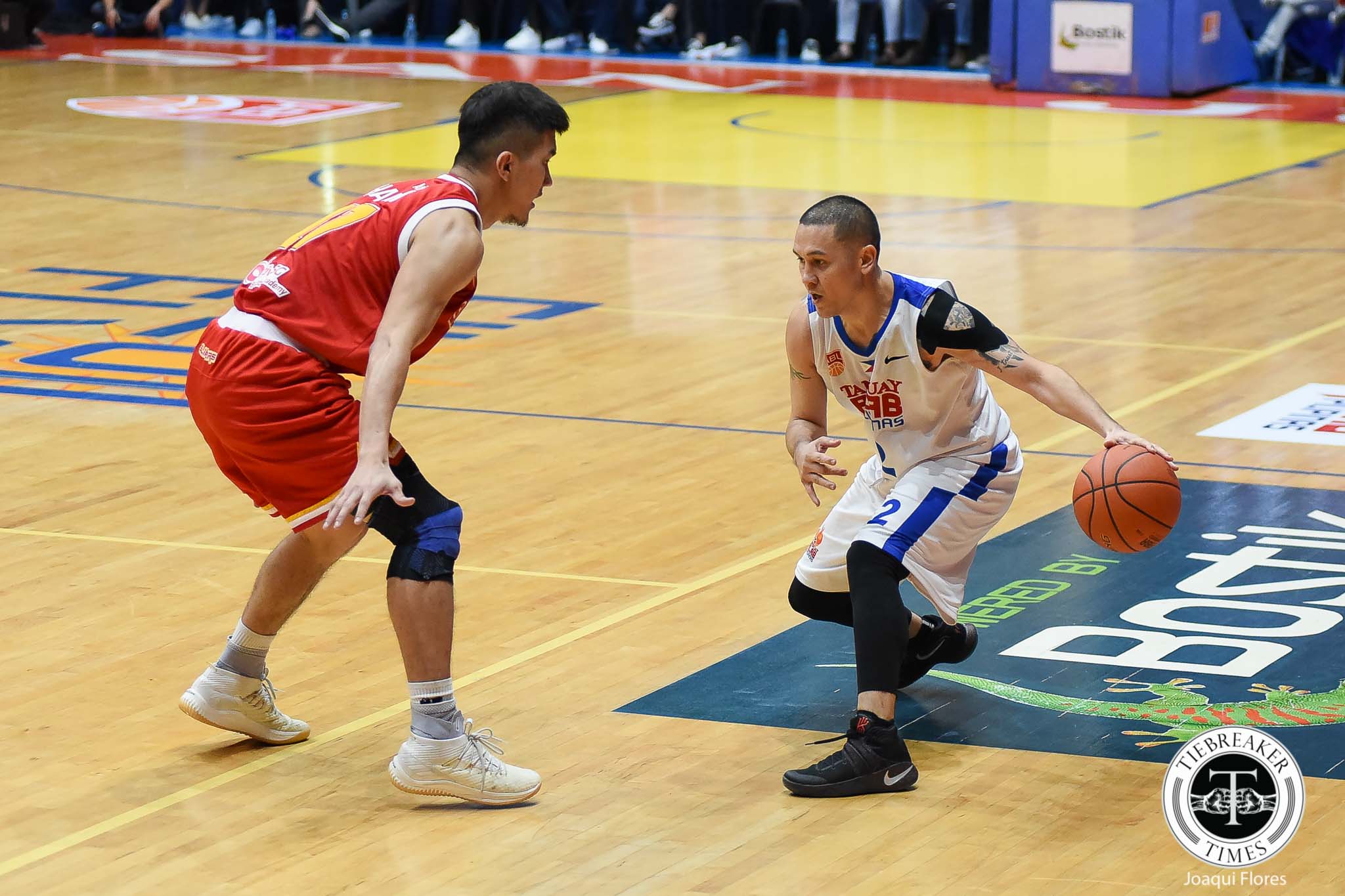 After falling in two of their last three matches, Alab Pilipinas used a huge third quarter surge to finally solve the Singapore Slingers, taking an 82-69 triumph, Sunday afternoon at the OCBC Arena in Kallang, Singapore.

Alab, backed by new sponsor San Miguel, raised its slate to 8-4. Moreover, they are now riding a five-game winning streak.

The Philippine side will end its series with Singapore at 2-2. Alab lost the first match-up, 97-83, in Laguna last November 29, before bouncing back last January 7 at the OCBC Arena. Three days after their triumph, Alab suffered another loss to the Slingers at home, 90-80.

Reigning Local Most Valuable Player Bobby Ray Parks, Jr. and Justin Brownlee had 16 points each. Brownlee also grabbed 10 rebounds to bounce back from his worst outing of the season last Wednesday, against Chong Son Kung Fu.

The Slingers took advantage of Alab’s sluggish second quarter, as the hosts went on an 8-0 run to turn a three-point lead into an 11-point cushion, 28-17, with 7:26 remaining in the half. Behind Brownlee and Balkman, Alab was able to recover.

The momentum Alab gained in the second frame carried over in the third canto. Parks, Jr. scored eight of the 29 points of Alab during that span.

Alab never looked back from there, leading by as much as 15 points, 82-67, after a Josh Urbiztondo triple with four ticks remaining.

Urbiztondo had 17 points in the game, sparked by five triples.

Xavier Alexander powered Singapore with 32 points, seven rebounds, and three steals. Chris Charles added 14 points. However, the locals did not step up for Singapore, while ASEAN Heritage Import AJ Mandani was limited to just six points off the bench.

Alab will look to make it six in a row when it faces the Mono Vampire on Wednesday, February 7, at the Star Arena in Baliwag, Bulacan.

JB Borlongan wondergoal drags UP past Ateneo in fight-marred game