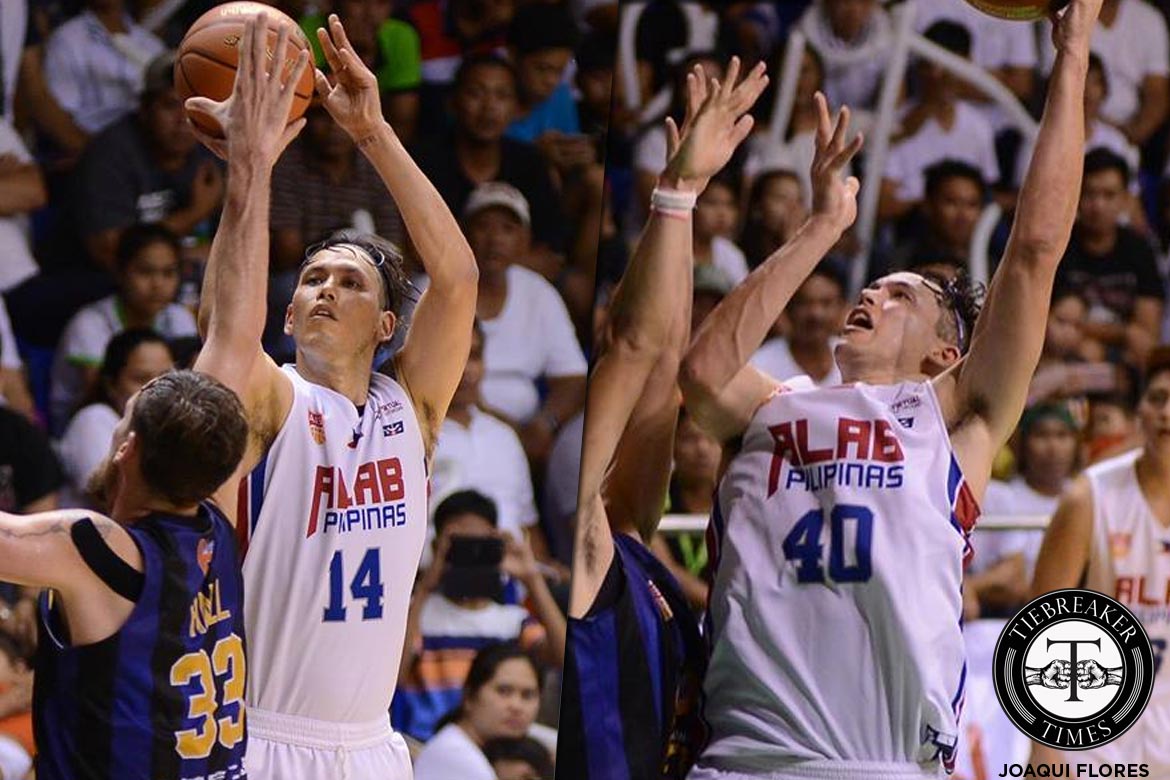 Alab’s firing of the two Korean-Americans was confirmed by head coach Mac Cuan and such move now puts the team in search of new foreign reinforcements to bolster their bid this season.

“Upon evaluation and seeing the competition management decided to get an import to address rebounding which has been the weakness of the team except last game against Singapore — the only time panalo tayo rebounding,” head coach Mac Cuan said.

The neophyte franchise currently sits in the middle of the standings with an even 2-2 card, with their recent loss coming from opening day tormentors Singapore Slingers, 71-68.

The Lee brothers had positive showings for the Philippine contingent in their previous games, with Seungjun averaging 15 markers and nine boards per match.

The younger Lee, who missed their first game against Singapore Slingers in Biñan, Laguna, was making eight points and four rebounds per match in their last three outings. His breakout game came in their loss against Singapore, with 16 and 7.

But despite their performances for Alab, the two Washington-born journeymen failed to match up well with the much beefed up and quicker bigs of their opposing teams in the Southeast Asian pro league, prompting Alab to let go of the two and search for newer imports that can deliver better.

“Hopefully by next week malinaw na and nandito na to practice with us.” 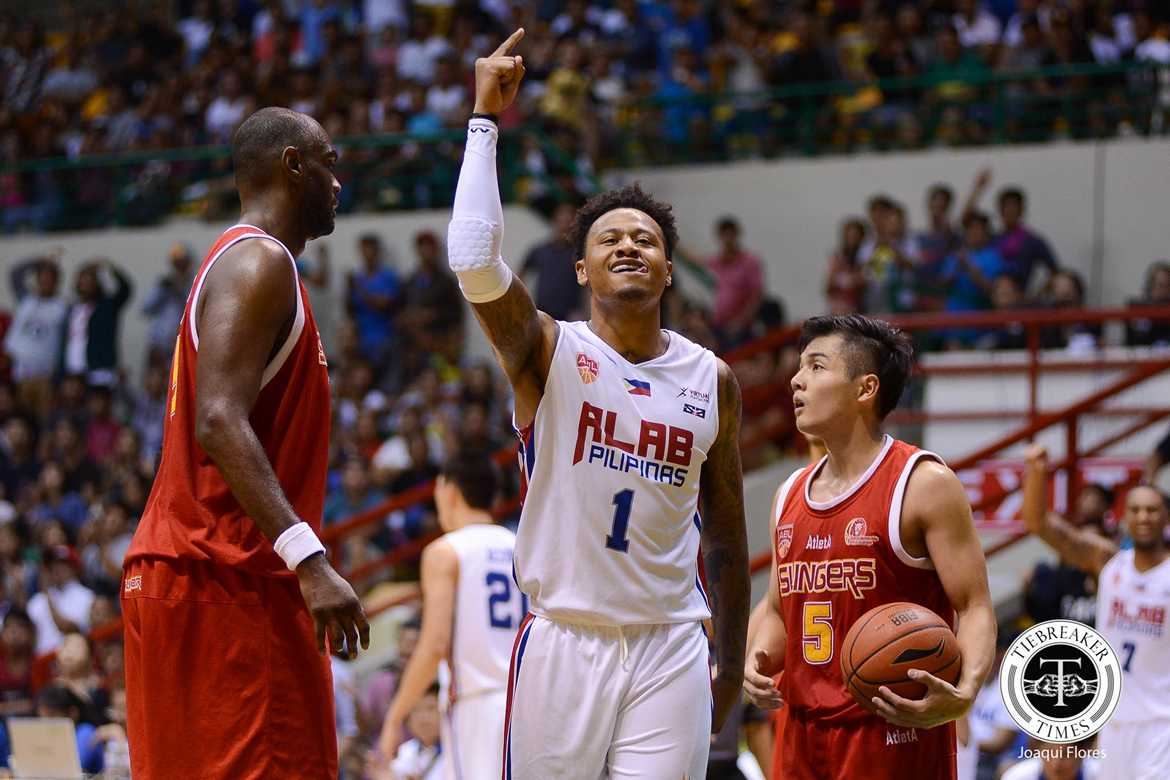 The hits just keep coming for Bobby Ray Parks Jr! Though Alab Pilipinas did not make the 2017 ABL Finals this season, the ABL... The Fireball lit it up in Hong Kong Josh Urbiztondo proved to be the spark the Singapore Slingers needed Saturday night as the Philippine... 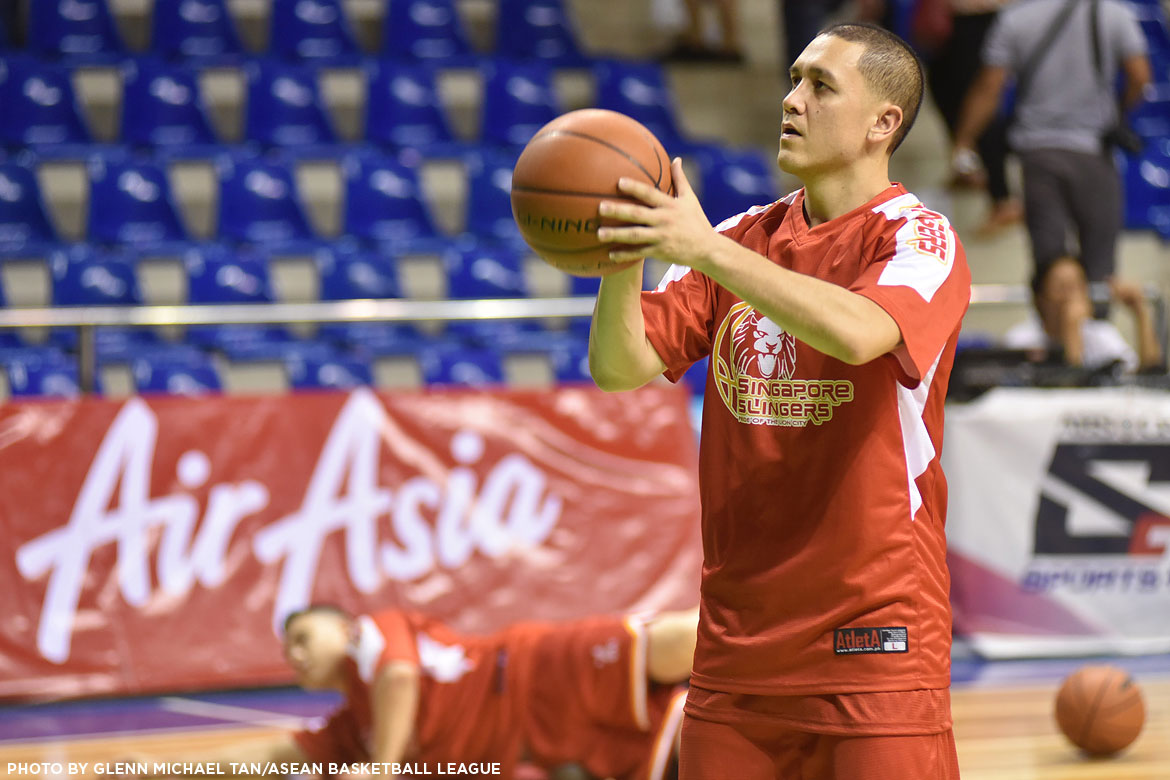 Urbiztondo calls on Filipinos in SG to support Slingers

There are over 175,000 Filipinos living in Singapore. And now that Alab Pilipians is out of the tournament, Josh Urbiztondo, the Singapore Slingers’ ASEAN... 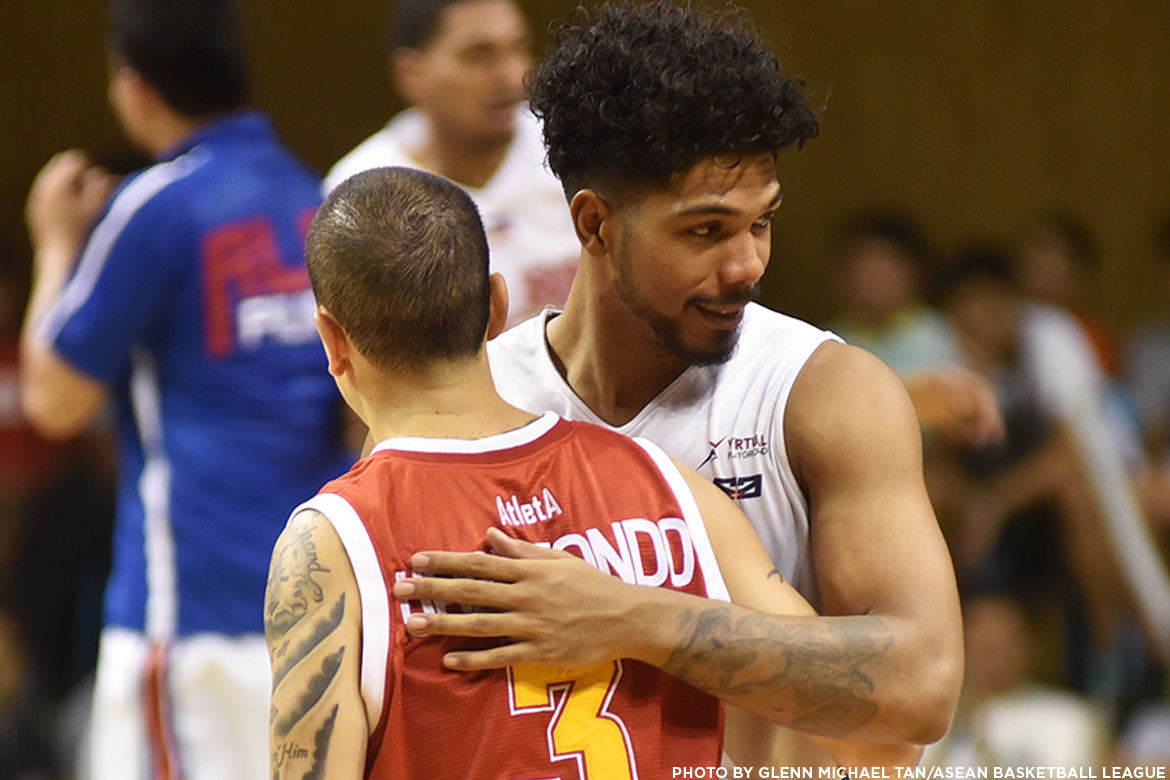 Lawrence Domingo joined Alab Pilipinas as an unknown commodity. He came out as one of the brightest prospects in Philippine basketball. Besides Alab skipper...

After four years, Urbiztondo glad to compete in another Finals series

The last time Josh Urbiztondo had been in a Finals series was back in 2013 with the Barangay Ginebra San Miguel. But after that,... 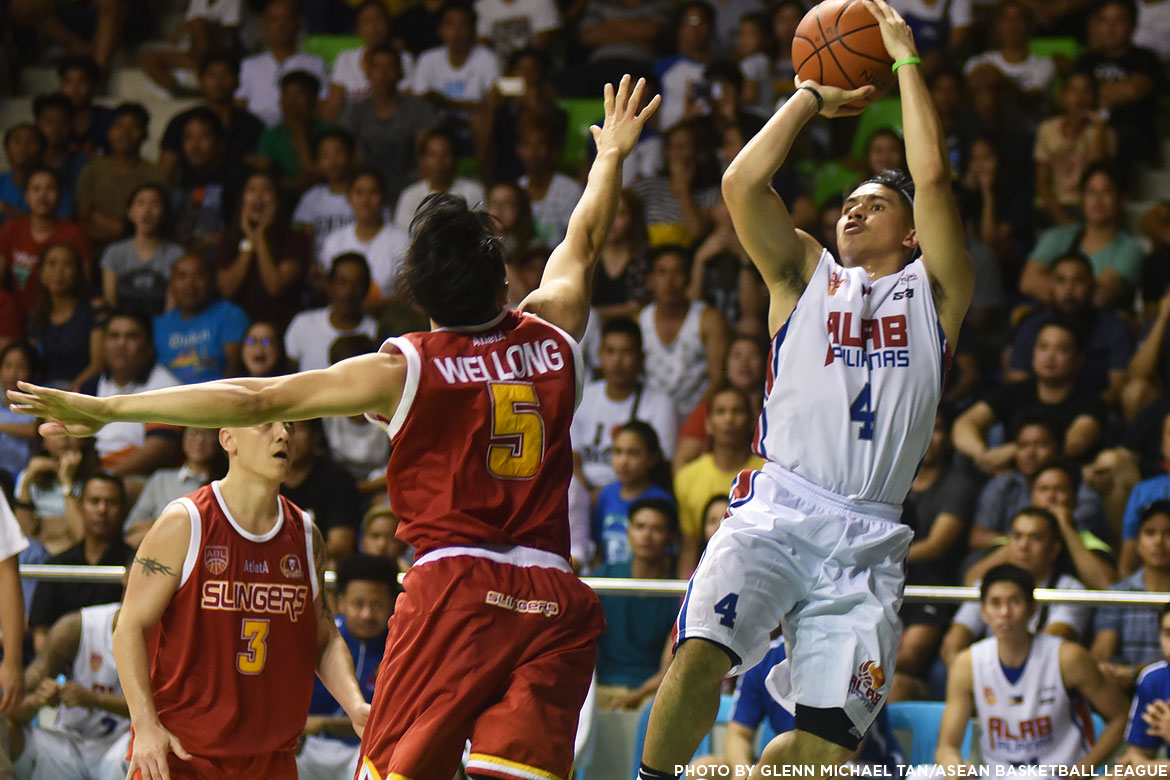 Kiefer Ravena only witnessed the unceremonious end to Alab Pilipinas’ campaign in the 2017 ASEAN Basketball League on Friday night, but the Phenom is still upbeat... 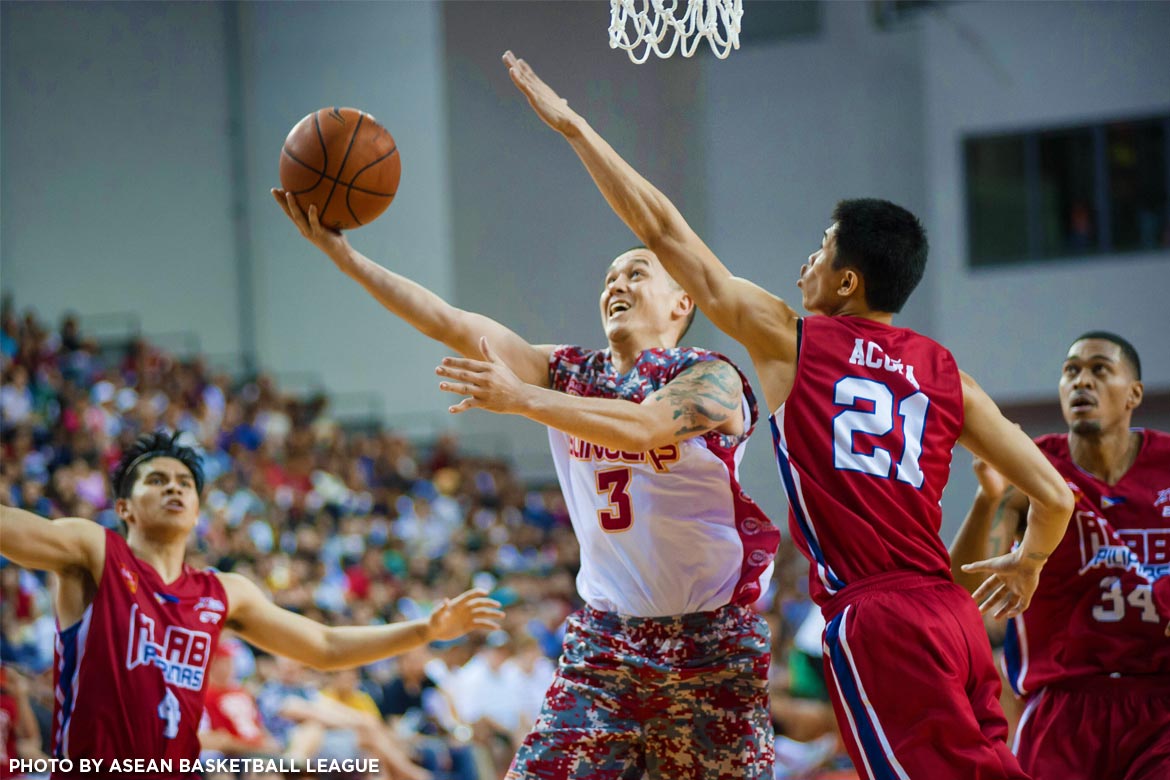 End of the road for Alab Pilipinas

It was the Fireball who extinguished Alab’s fire Alab Pilipinas’ roller-coaster run in the 2017 ASEAN Basketball League has come to a sour end...