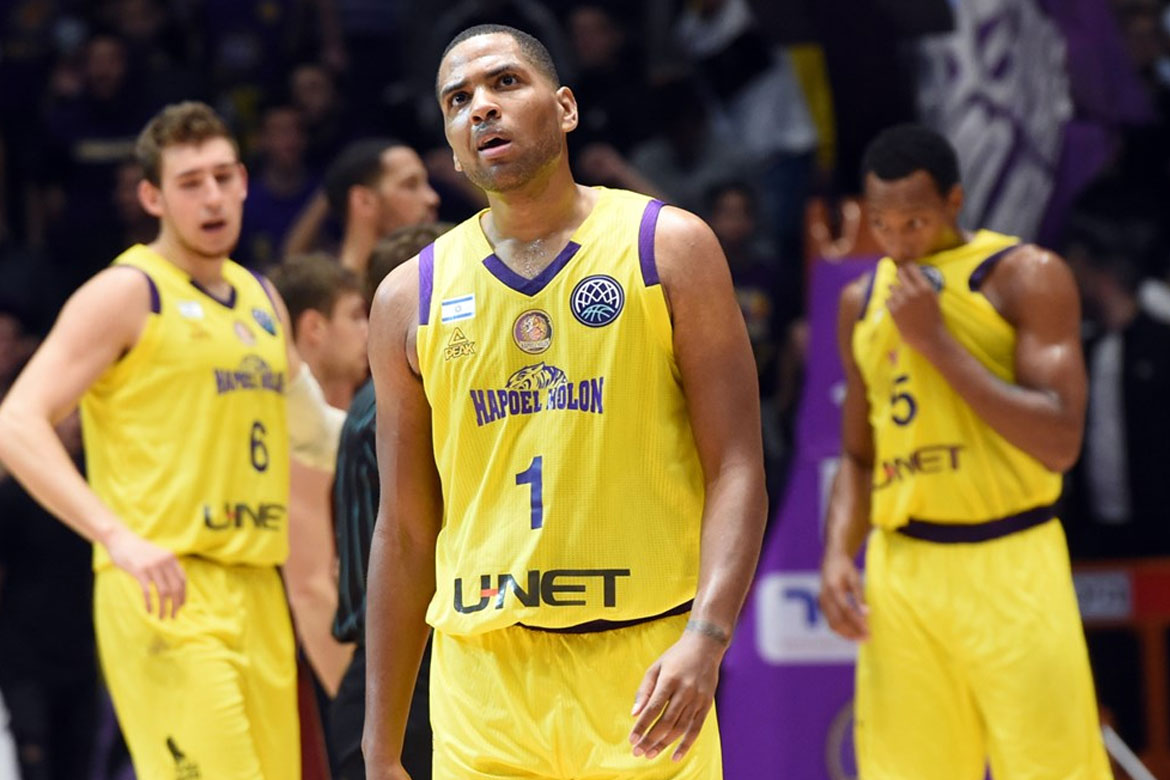 San Miguel Alab Pilipinas is starting to complete its lineup.

Wyatt, who is 28 years old and a product of Temple University, is a mainstay in the Israeli Basketball Premier League.

He was named to the all-league team and the all-star squads of the league twice.

“He gives us an added veteran leadership and another weapon amongst our guard rotation,” said head coach Jimmy Alapag.

Wyatt is still contracted to Hapoel Holon, however. Alab will have to wait for his commitments to that team to end first.

Vigil will be with Alab on loan, as he is still part of sister team San Miguel Beermen.

Aban, on the other hand, last played in the PBA back in 2017. He played with Alapag before in TNT.

Alex Compton enjoying life away from the sidelines