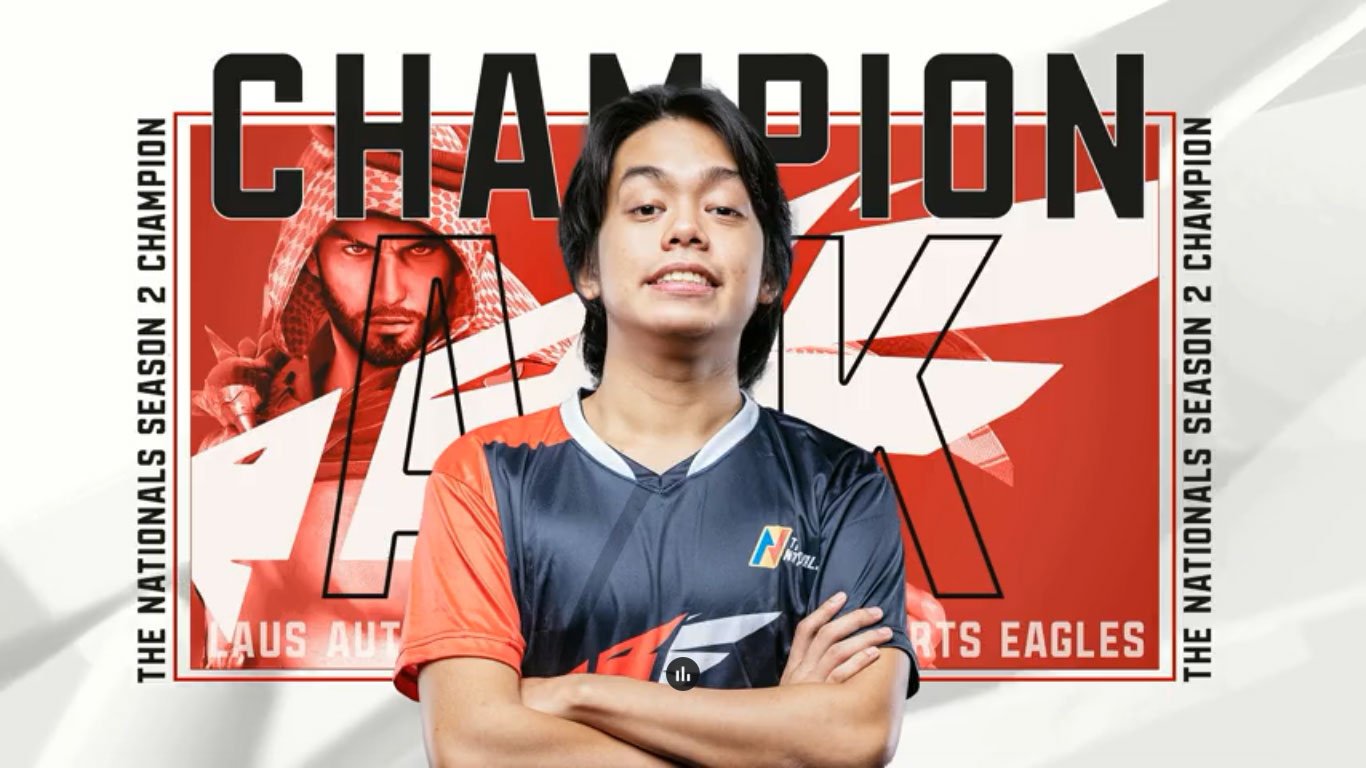 It was a tight opening match for AK, but a strong showing with Kazumi helped him draw first blood on Maru’s Ganryu. The two once again picked the same characters in Game Two, resulting in another win for AK and putting Maru on the verge of losing the series.

Patience and discipline proved to be the key for Maru, who stuck with Ganryu once more, to overcome AK’s Kazumi and force a Game Four.

Looking to seal the deal, AK summoned his best pick in Shaheen to finish off Maru’s Ganryu.

It was a revenge game for AK, who lost to Maru in the losers’ bracket finals of the 12th IESF Esports World Championship Philippine Qualifiers just a day ago.

The Southeast Asian Games silver medalist went through his mentor Cignal Ultra Warriors’ NatureLover in the first round, before taking down BRE’s Hapon in the next phase.

AK then fell to a 1-2 hole against Happy Feet Emperor’s Jeffrey “Coffee_Prinz!” Gonzales, but was able to win two-straight matches with the help of Shaheen to enter the finals.