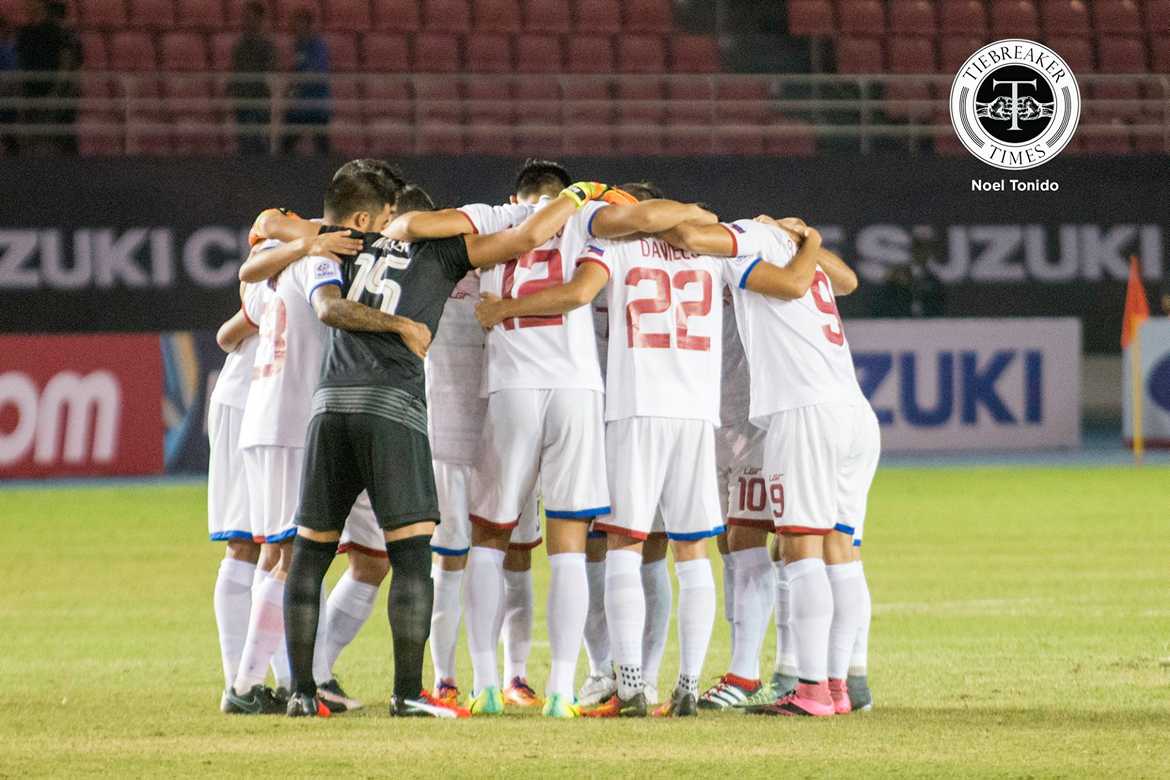 The Philippines’ National Men’s Football Team (Azkals) is fighting for their semis slot as they battle Thailand in the 2016 AFC Suzuki Cup at the Philippine Sports Stadium tomorrow night.

The Azkals need to place in second for them to advance in the semifinals and a maiden win over powerhouse Thailand will seal their fate into the final four once more. Failure to win does not automatically eliminate the Azkals, but it would let them depend on the Indonesia-Singapore encounter which would have to end in a draw. The stalemate will then need to be coupled by Azkals getting a draw or losing by just one goal.

“It’s the last game for us [in the group]. It is an important one for us because we need to win this game, that’s gonna be a little bit of pressure on the players in the field,” said head coach Thomas Dooley on their upcoming match against Thailand.

Last Tuesday, the Azkals suffered a 2-2 draw against Indonesia, this comes after they also had a goalless draw against Singapore in their opening game last Saturday.

For the Thailand side coached by Kiatisuk “Zico” Senamuang, his team is already in the semis after escaping Singapore 1-0 last Tuesday. Now, they are treating the game against their Filipino counterpart as another dogfight.

“‘Tomorrow’s game is important, Like our last two matches, we will fight this out . In tomorrow’s game we [will] utilize some new players. They are so strong, efficient and balanced team so we will stand up’’ Senamuang echoed.

Zico also issued a challenge for the Azkals, who will play in front of the home crowd tomorrow night.

“The past two games is good. If you want to move to be with us in the next round, you need to beat us tomorrow,” the former Thai national team star, who had three wins against the Philippines as a player, said.

Dooley is ready to accept the challenge as the Azkals are not only looking to barge into the semifinals of the Suzuki Cup but also eyeing to win against the Thais for the first time in 44 years.

“I think that motivation is enough against the team we never and we want to beat for the semifinals. Sometimes, anything can happen,” the American mentor said. “When you play like Thailand who is already in the next round [they] then become loose about, strong but not anymore concrete, that could be an easy game.”

“Whenever you see the team, stress and under pressure, you need to be focus 100 percent and visualize the game, your opponent. Give your best quality you had as a player and effort as a team then we had a chance to win. That’s we need to prepare and asked with the players.”

The Philippines-Thailand game is set to take place at the Philippine Sports Stadium in Bocaue, Bulacan. Kick off is at 8:00pm, the same time the Indonesia-Singapore match, which will be held at the Rizal Memorial Stadium, will commence. 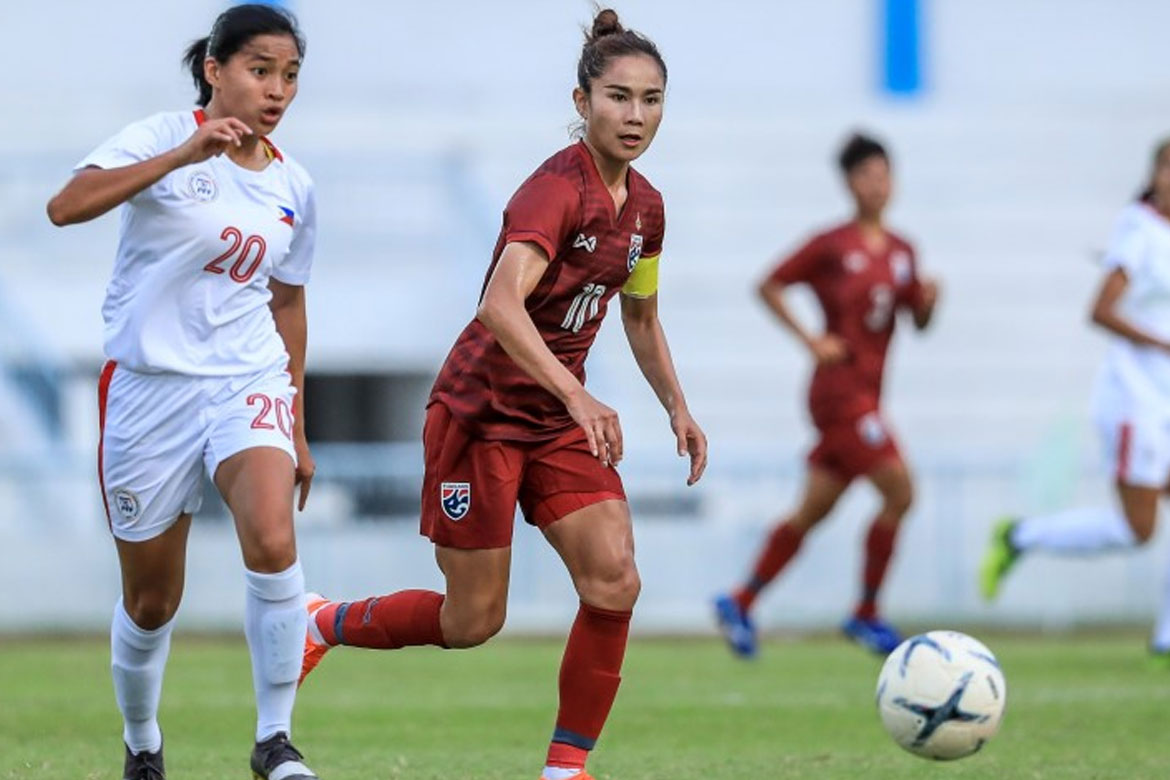 Quezada, PWNFT put up gallant stand but Thailand proves too much

The battle between the two undefeated teams of Group A in the AFF Women’s Championship 2019 went down Wednesday night in Chonburi, Thailand and...

Like their first loss at the hands of Vietnam, the Philippine Under-22 Men’s National Team was simply light years behind its conquerors Thailand. Needing... 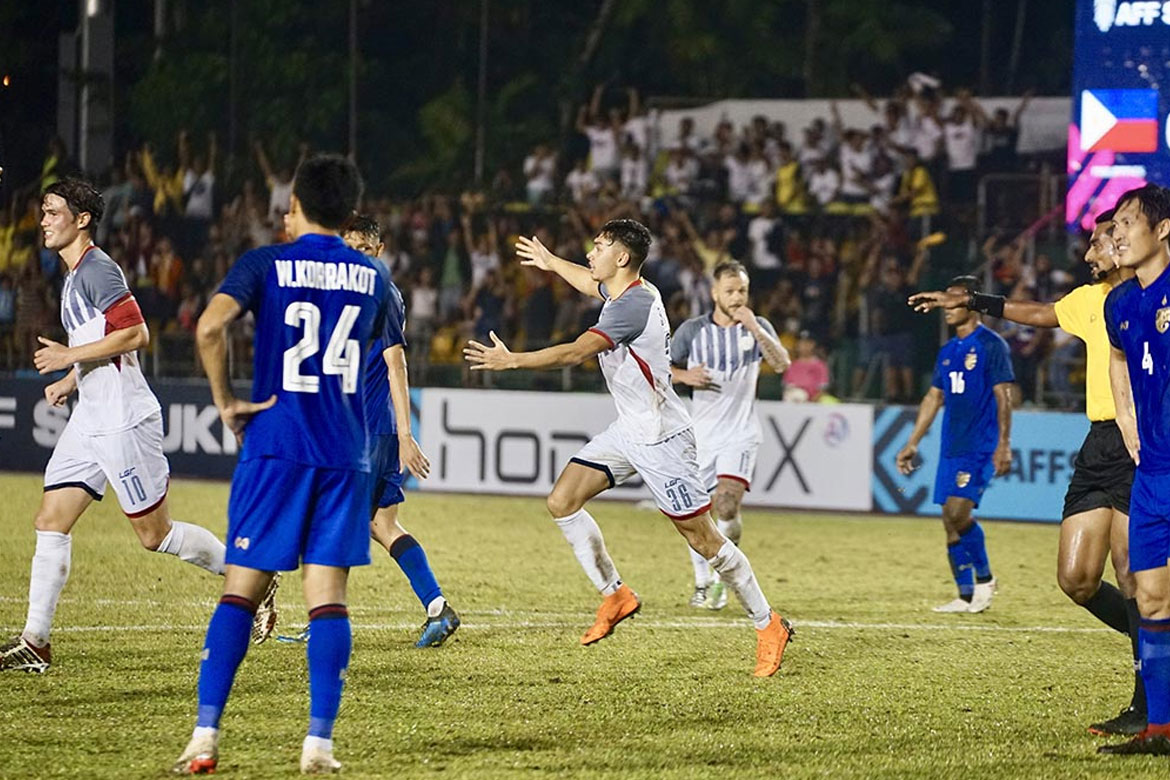 Against a foe they have not beaten in 16 contests in a span of 46 years, the odds were stacked against the Philippine Men’s... 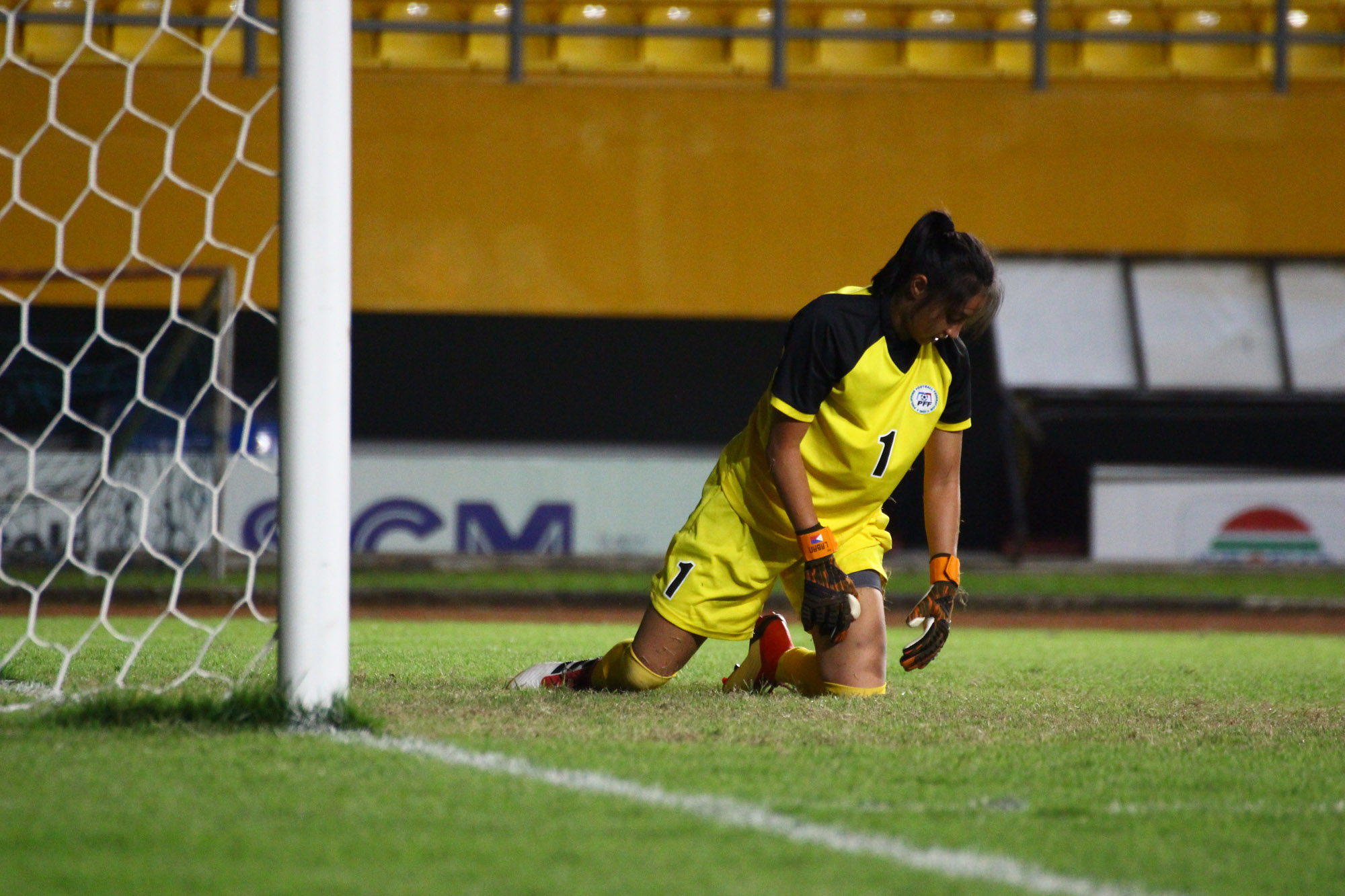 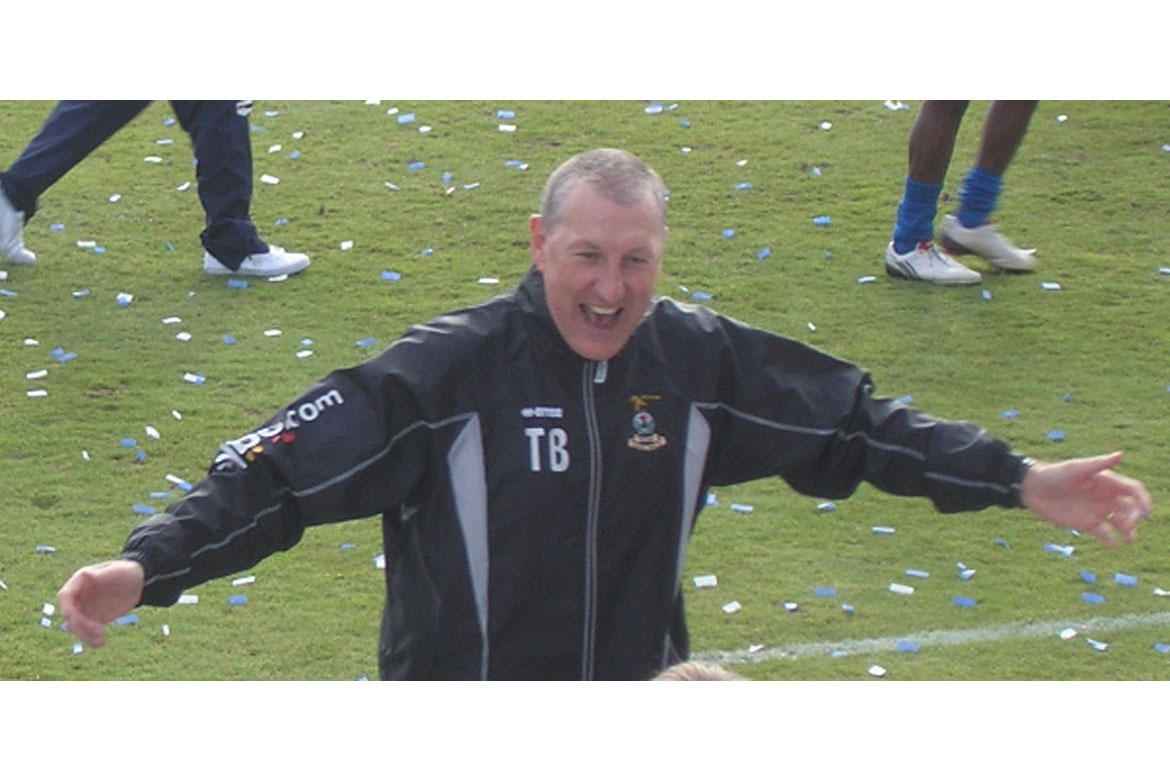 Former England captain Terry Butcher will take the coaching role for the the Philippine National Men’s Football team, according to The Scottish Sun. The... 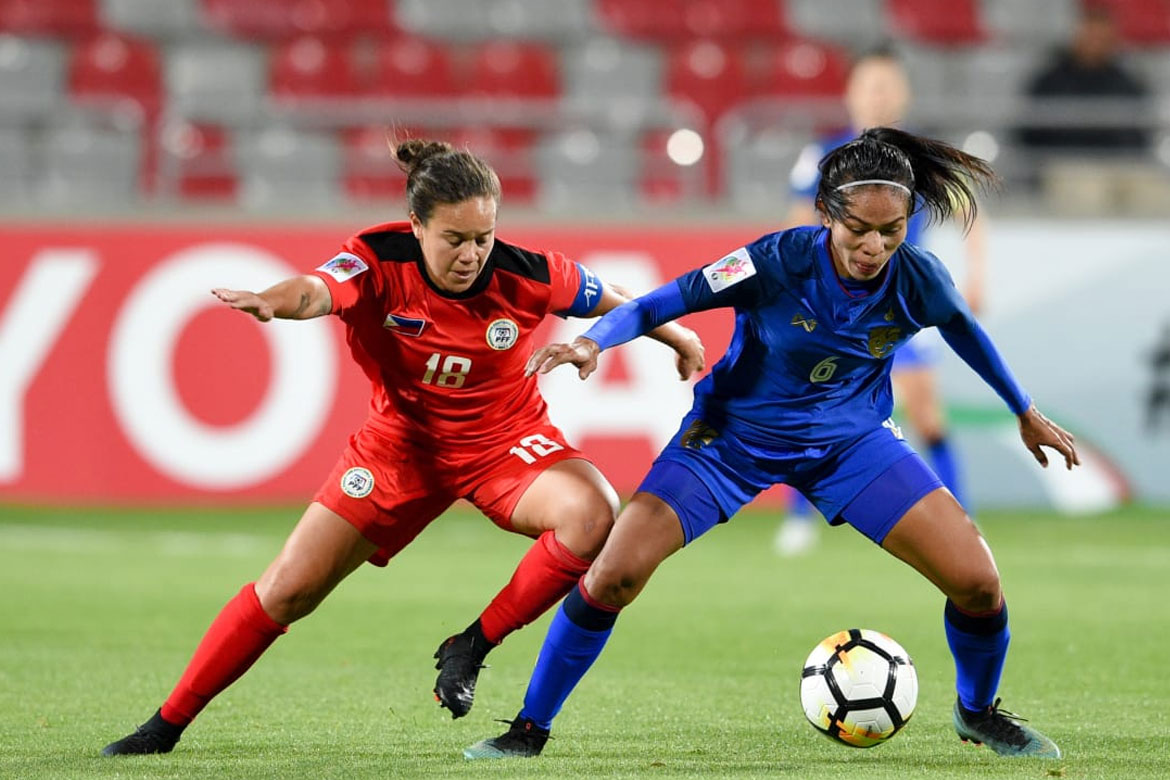 The ghosts of the 2014 AFC Challenge Cup final have finally been vanquished For the first time in its history, the Philippines is set...