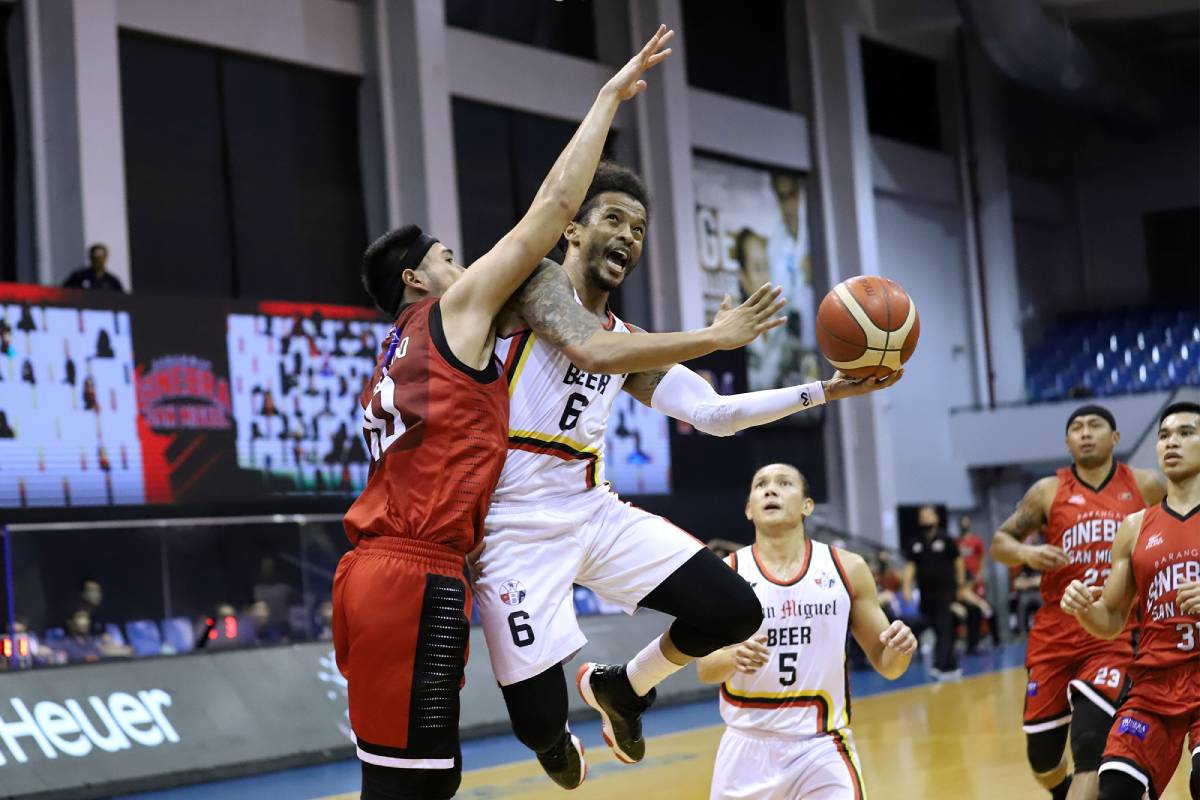 Chris Ross put it that way while recalling San Miguel’s humiliating 34-point loss in the hands of NLEX last Friday, which sent the reigning, five-time champions to a two-game slide in the 2020 PBA Philippine Cup.

So in the Beermen’s clash versus the top-seeded Barangay Ginebra San Miguel a few nights later, he reminded his brothers of just that, as one of the powerhouse squad’s more vocal leaders.

“We just want to come out and give a better effort. I told the guys before the game — that last game, we showed zero effort. And if we showed effort today, we’ll probably come out on top,” the do-it-all floor general said.

Ross feels happy with how they responded.

The Beermen put in the work, and they went on to reap the benefits of it. They scored an 81-66 victory over the Gin Kings to snap out of their funk and collect their sixth victory in the conference.

“Everybody that got into the game [gave their] hundred percent and did well.”

For Ross, to lose by that much against the Road Warriors — who are suddenly in contention for a quarterfinal spot after a 1-5 start into the bubble tournament — lit a fire within them.

“After the game that we had, where we lost by [almost] 40 points, we’re motivated and they’re kinda tired,” he said, noting that Ginebra coming off its 85-79 conquest of TNT last Friday “kinda helped” the Beermen.

Ross himself epitomized that effort he had preached about, finishing with 11 points, 14 rebounds, four assists, and four steals. And he has kept playing at such a high level despite the injuries he suffered earlier this season.

“I’m nowhere close to a hundred percent, but I know it’s a big game. The team needs me. And I have to produce. And when I’m on the court, there’s no excuses. I just try to go out there and give it my all and try to help my team win.”