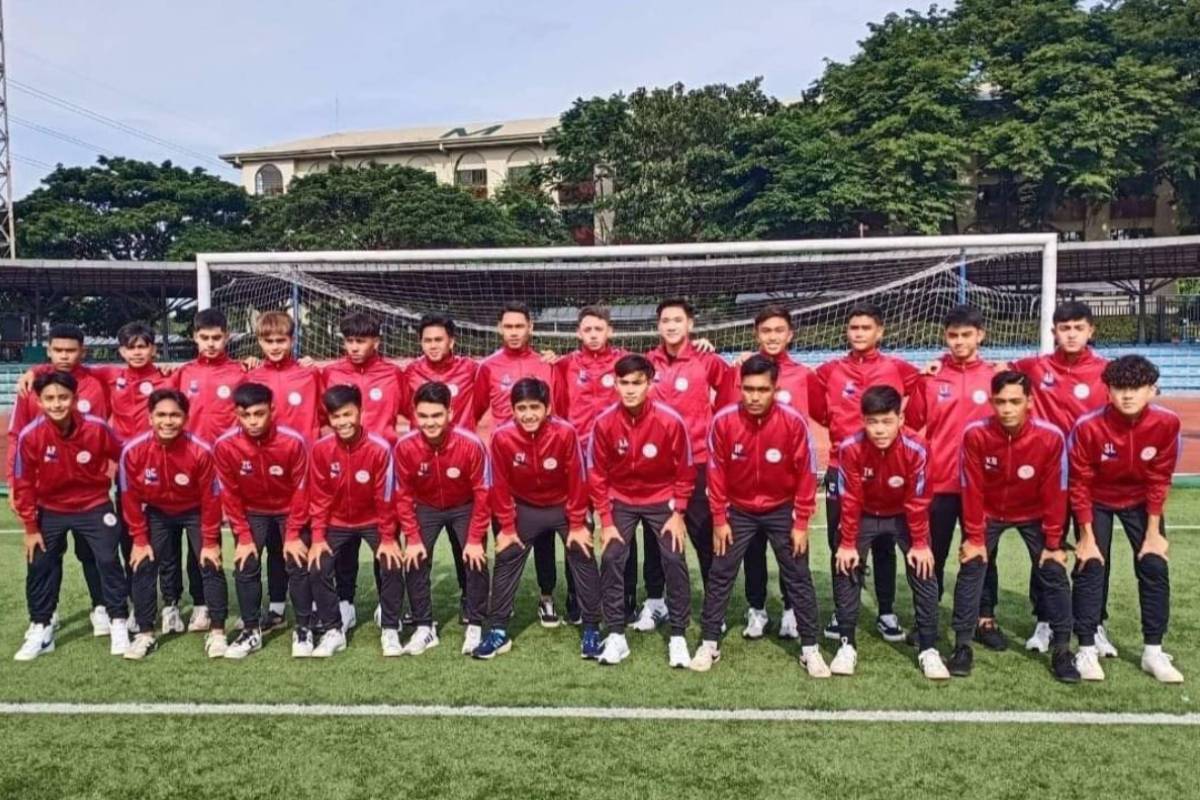 The Philippine Azkals’ Under-16 team started its 2022 AFF U-16 Youth Championship campaign on a dismal note after a 2-0 loss to host nation Indonesia, Sunday evening, at the Maguwoharjo Stadium.

Coach Christopher Pedimonte’s boys found themselves on the back foot in the first half. An own goal by Jared Pena in the fourth minute of the match set the tone for things to come.

Indonesia’s Arkhan Putra Purwanto then scored in the 38th minute of the contest to give the Indonesians a commanding lead during the halftime break, which eventually sealed the win.

“After three years, this is their first international match,” said Pedimonte. “We can understand the nervousness of the players. I think the positive is that we fought back in the second half and we had our chances earlier.

“We’ll try to do better in the second game.”

The result means that Indonesia starts its Group A run with 3 points.

The Philippines looks to bounce back when it takes on Vietnam this Wednesday at 4:00 PM. 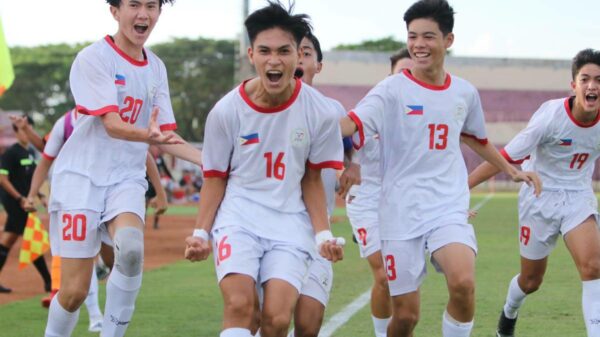 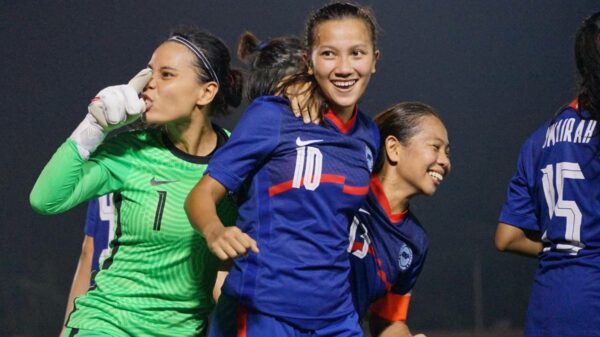 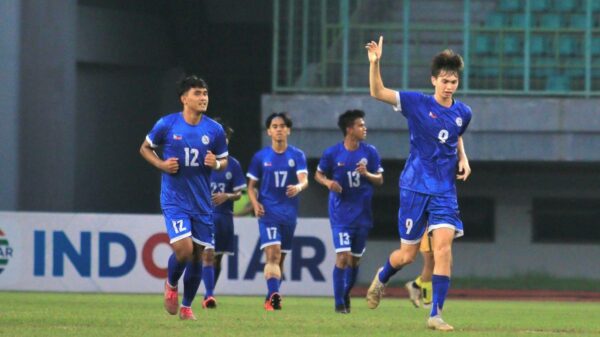 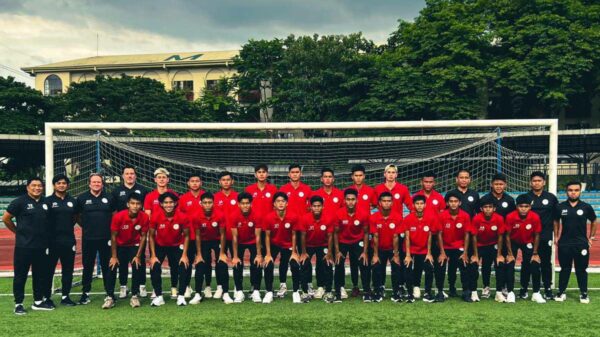 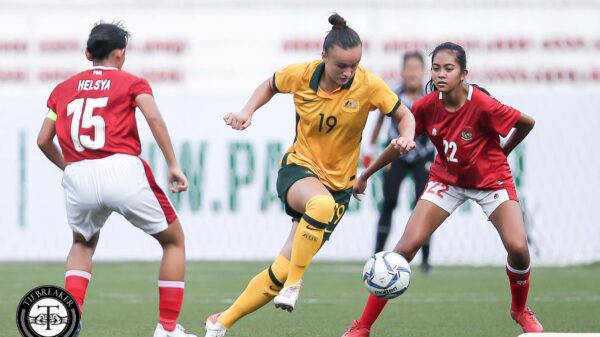 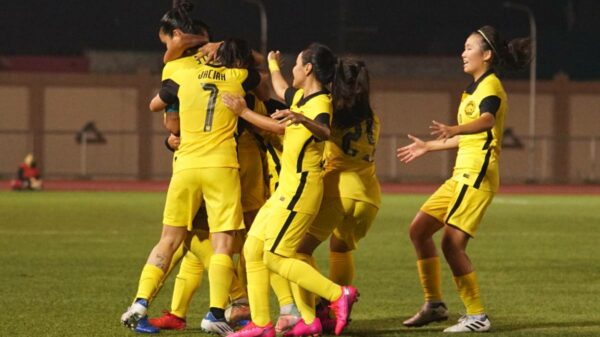