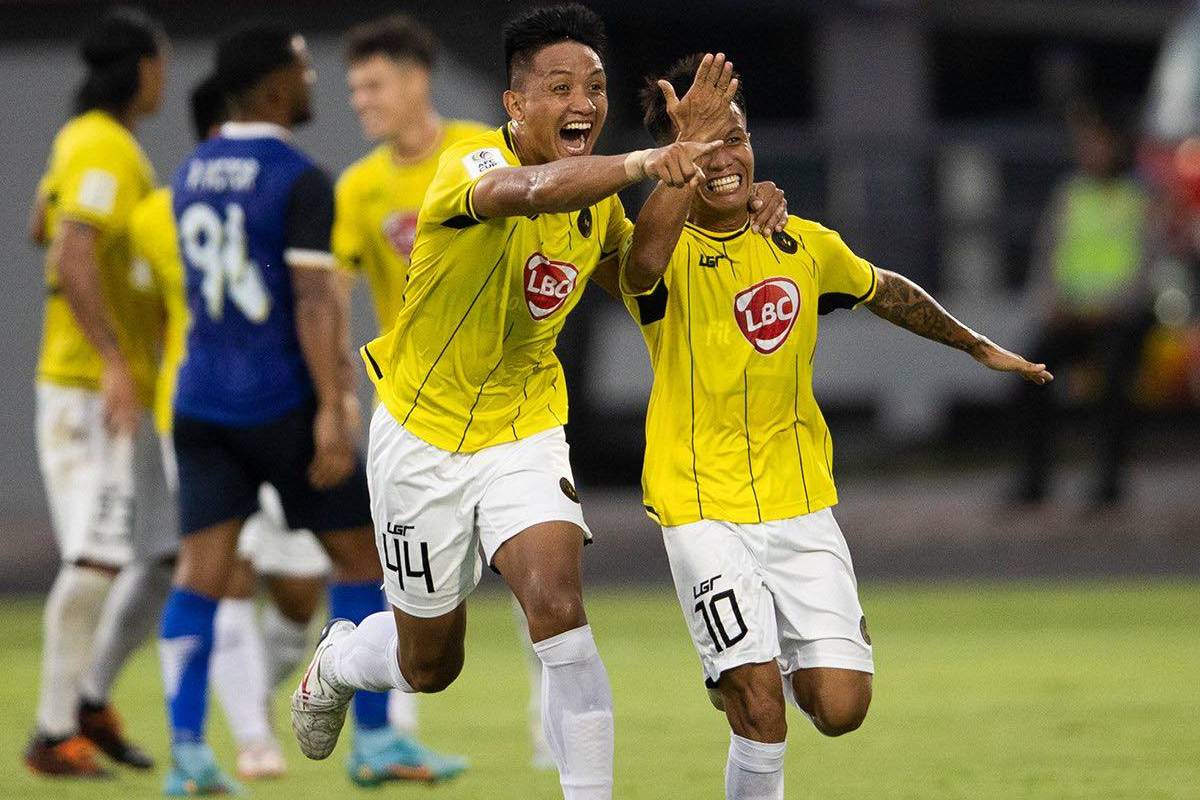 Kaya-Iloilo started its AFC Cup 2022 campaign on a sour note after it suffered a 2-1 loss to Cambodian club Visakha, Friday night, at the Kapten I Wayan Dipta Stadium in Bali, Indonesia.

The result means that Visakha takes a temporary lead in Group G with three points with Malaysian Super League side Kedah Darul Aman and host club Bali United set to go up against each other later in the evening.

Arnel Amita’s header off Ryo Fujii’s cross at the 30th minute proved to be the only high point for Kaya in the match.

Visakha found a way back in the second half of the contest. Ken Chansopheak scored the leveler at the 47th minute while forward Sa Ty unleashed a powerful shot from outside the box to win the game for Visakha at the 59th minute.

Next up for Kaya is a clash against Kedah Darul Aman on Monday at 9:00 PM in the Kapten I Wayan Dipta Stadium.

On the other hand, Visakha takes on Bali United on Monday as well at 5:00 PM in the same venue.