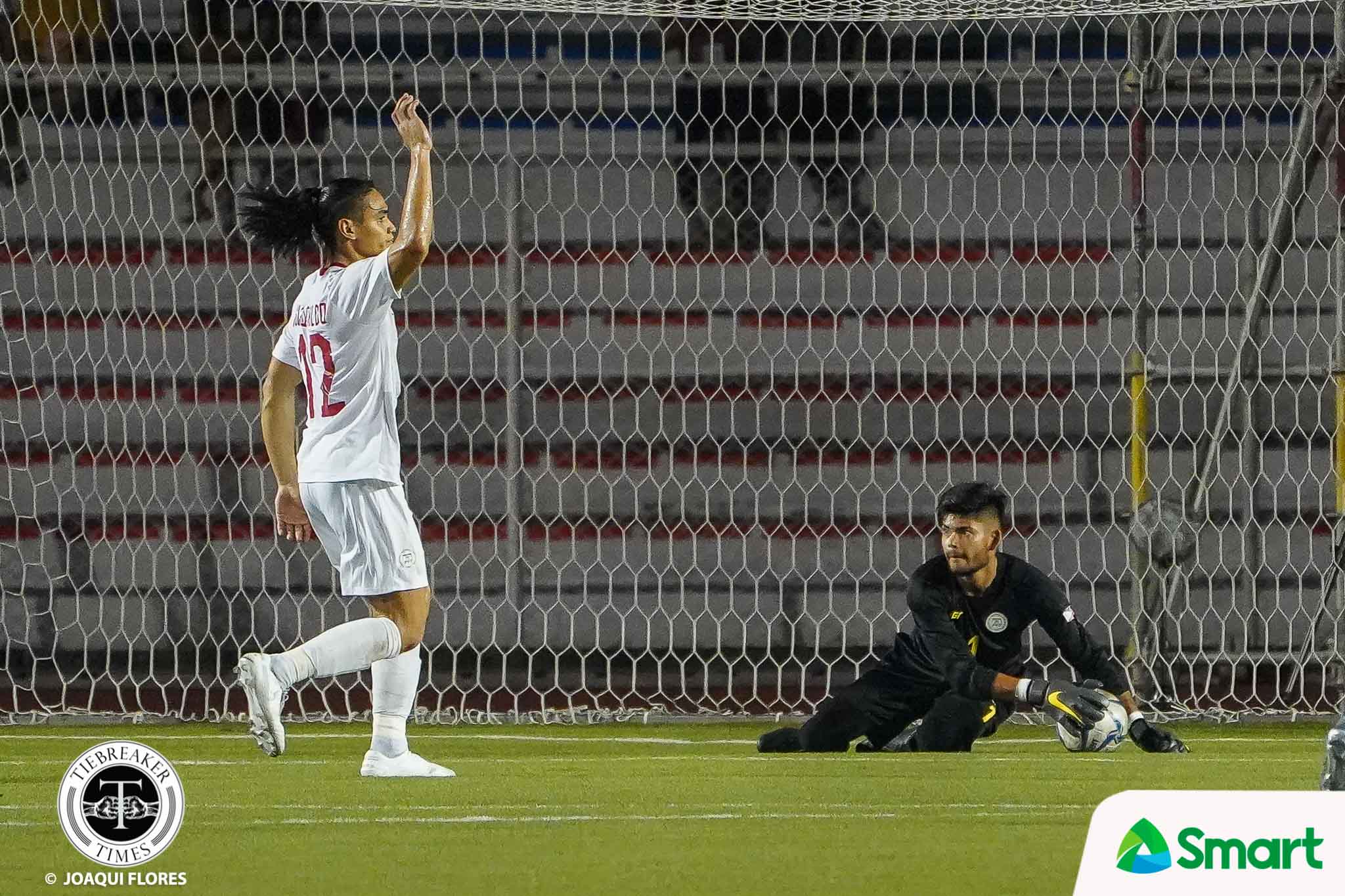 Coming off the heels of signing striker Pocholo Bugas, United City was able to secure a loan from the Azkals Development Team for Fil-Swiss goalkeeper Anthony Pinthus.

“True to our mission of developing young players, we have signed Antony Pinthus, on loan from ADT. This was also agreed on by both clubs and supported by Philippines National Head Coach Scott Cooper, to expose Pinthus to the AFC Cup competition,” said UCFC co-founder Eric Gottschalk.

“He is the most promising goalkeeper of the Philippines after Neil and Roland, and we are happy that he decided to join us for this season, as we believe that UCFC is the right platform to expose him to top Asian football, while learning from our veterans such as Stephan Schröck and Bienve Maranon.”

Pinthus was the country’s main keeper during the 2019 Southeast Asian Games.

And the 22-year-old impressed, even tallying a clean slate during the U23 Azkals’ 1-0 win over Malaysia.

Pinthus was also affiliated with clubs such as FC Kosova, FC Wohlen, and GC Zurich U21.

With the signing of Pinthus, United City completed its roster for the 2020 PFL Season.

“The signing of Pinthus marks the completion of the roster ahead of the transfer window deadline this week. As for the position of head coach, we have prepared a shortlist of a number of highly qualified individuals and we will make an announcement in due time.”