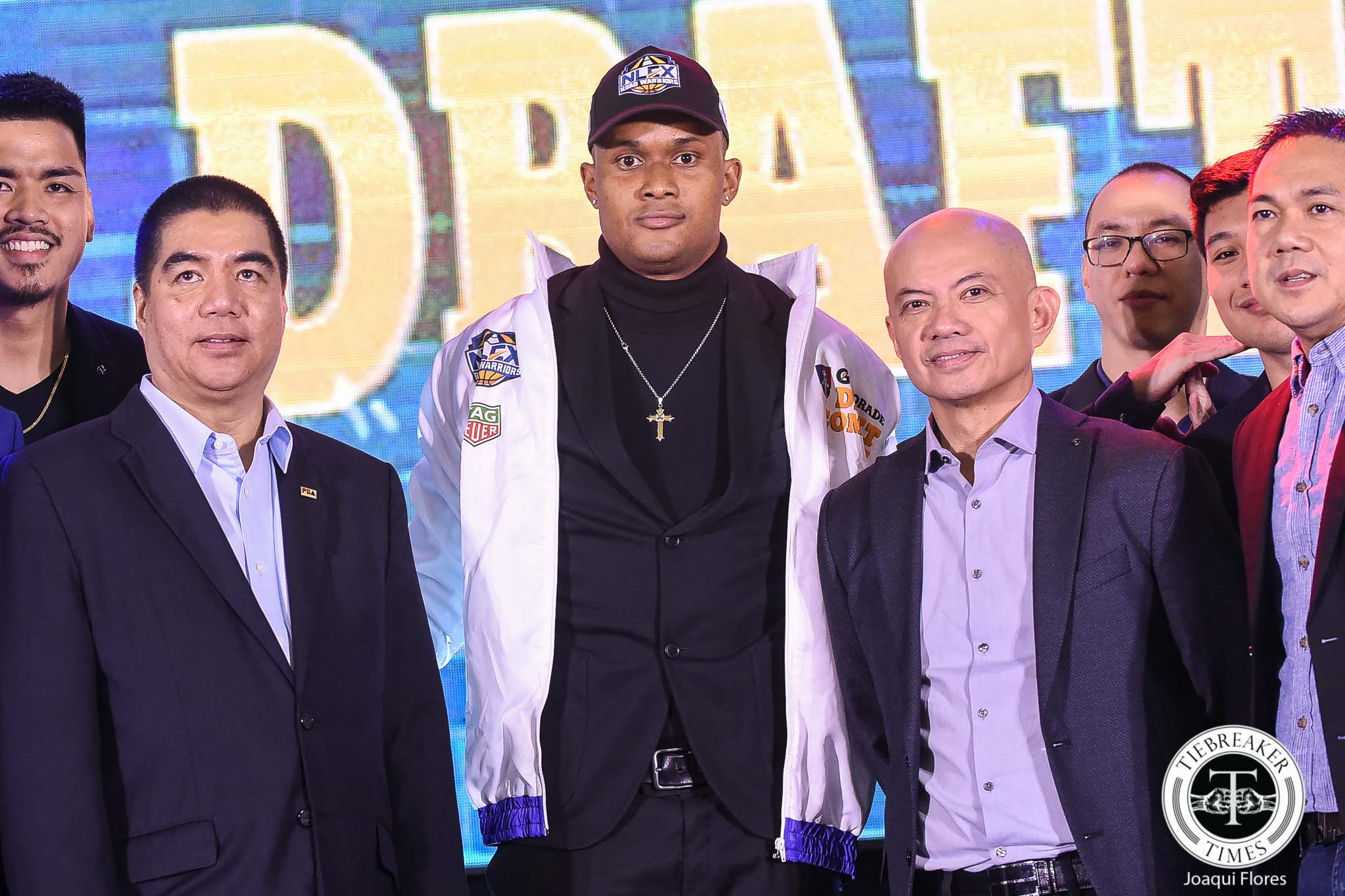 When the Blackwater Elite decided to ship JP Erram to the NLEX Road Warriors, it left a huge hole in their frontline.

But Abu Tratter, a 6-foot-5 rookie out of La Salle, is willing to embrace that challenge.

“I can say that I can fit in any situation. Being from La Salle and having experienced so many coaching changes, I survived all of that,” the 25-year-old Filipino-American shared after Blackwater’s practice, Wednesday.

“This is an exciting journey.”

His familiarity with his teammates will help ease his transition to the pros. Tratter has had multiple encounters with Mac Belo and Raymar Jose of FEU; and fellow rookie Paul Desiderio of UP. Moreover, he has already played together with Allein Maliksi during Gilas’ road game against Australia last February 22.

“I know what game they can bring in to the court, especially Allein – I’ve played with him also,” said the former UAAP champion, who was the 7th overall pick in the 2018 PBA Draft.

“It’s a young group but we’re so talented! Like I said a while ago, the sky is the limit for this group. I’m excited to start!”

Given the high ceiling of this group, Tratter is excited for what lies ahead for the four-year-old franchise.

“I’m actually pretty juiced with what happened in the draft and the situation I am. I am excited for January 13. I have so much things to add to my shoulder, so much things in my bucket list to prove,” he declared.

“I’m out here to prove something!”

Nothing for Petron to do but stay positive, says Shaq Delos Santos