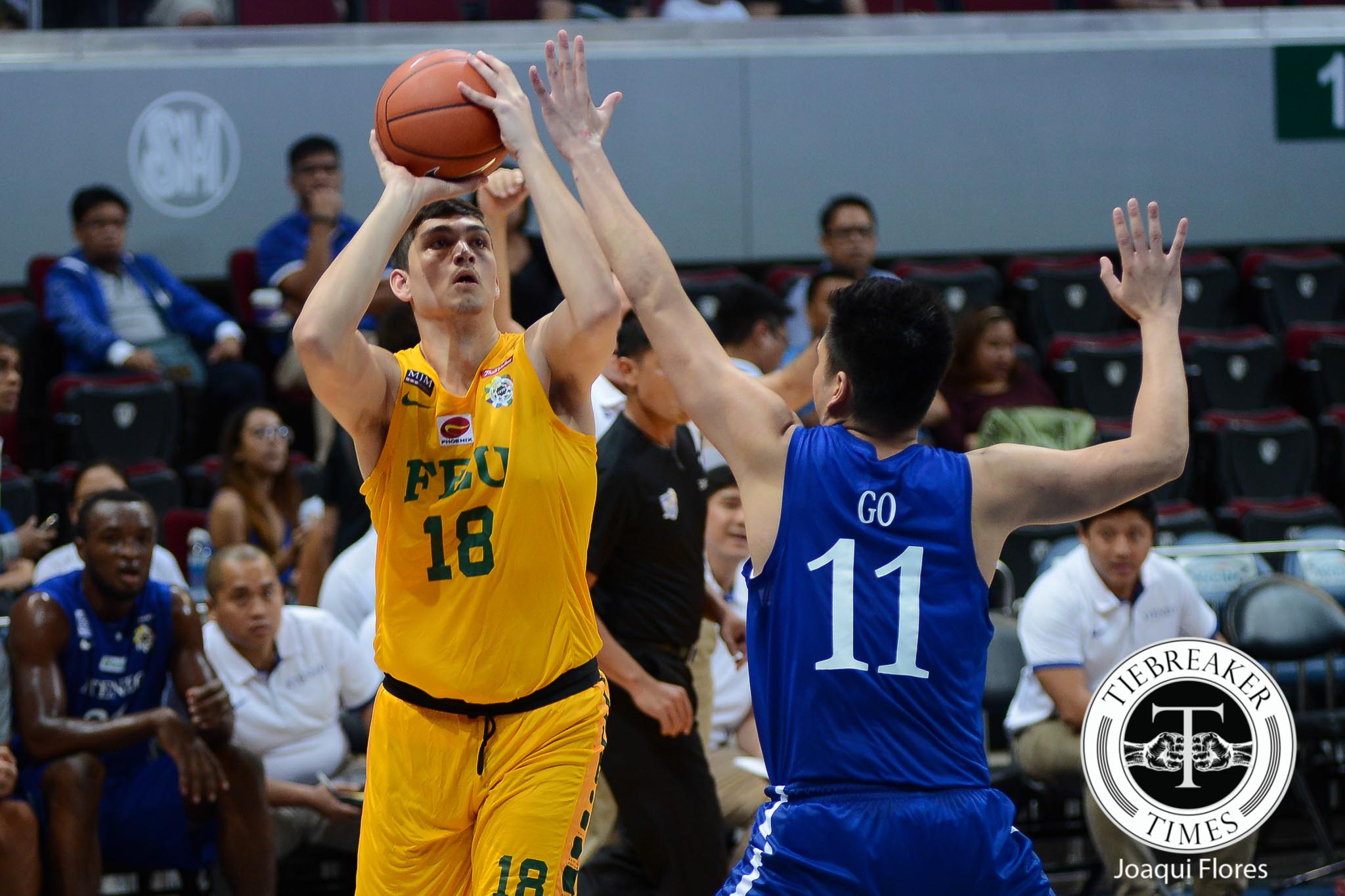 The 6-foot-8 center, who is 25 years old, was part of the Tamaraws squad that copped the UAAP gold medal in Season 78, which ended the school’s decade-long drought.

In that same year, he showed what he can bring to the table, helping FEU rise as co-champions in the Philippine Collegiate Championship League by beating the San Beda Red Lions.

There, the sweet-shooting cager shot a perfect 8-of-8 from the field en route to 17 points. He also hauled down eight rebounds, eventually bagging home co-Finals Most Valuable Player honors.

Holmqvist still played spot minutes in the next UAAP season, but he showed much promise and was actually being groomed to be part of the national team.

Holmqvist was expected to pick up heavy minutes in his third season wearing the green-and-gold in 2017 but he, together with his brother Steve, did not return anymore after going back to Norway.

Holmqvist will join a class deep in talent, as the league relaxed draft eligibility rules for aspirants following the cancellation of the D-League season due to the COVID-19 pandemic.

#ReadMore  NLEX will not enter any trade, to focus more on PBA Draft, assures Guiao

The uncertainties surrounding the resumption of collegiate leagues have also made some players throw their names into the mix as well.