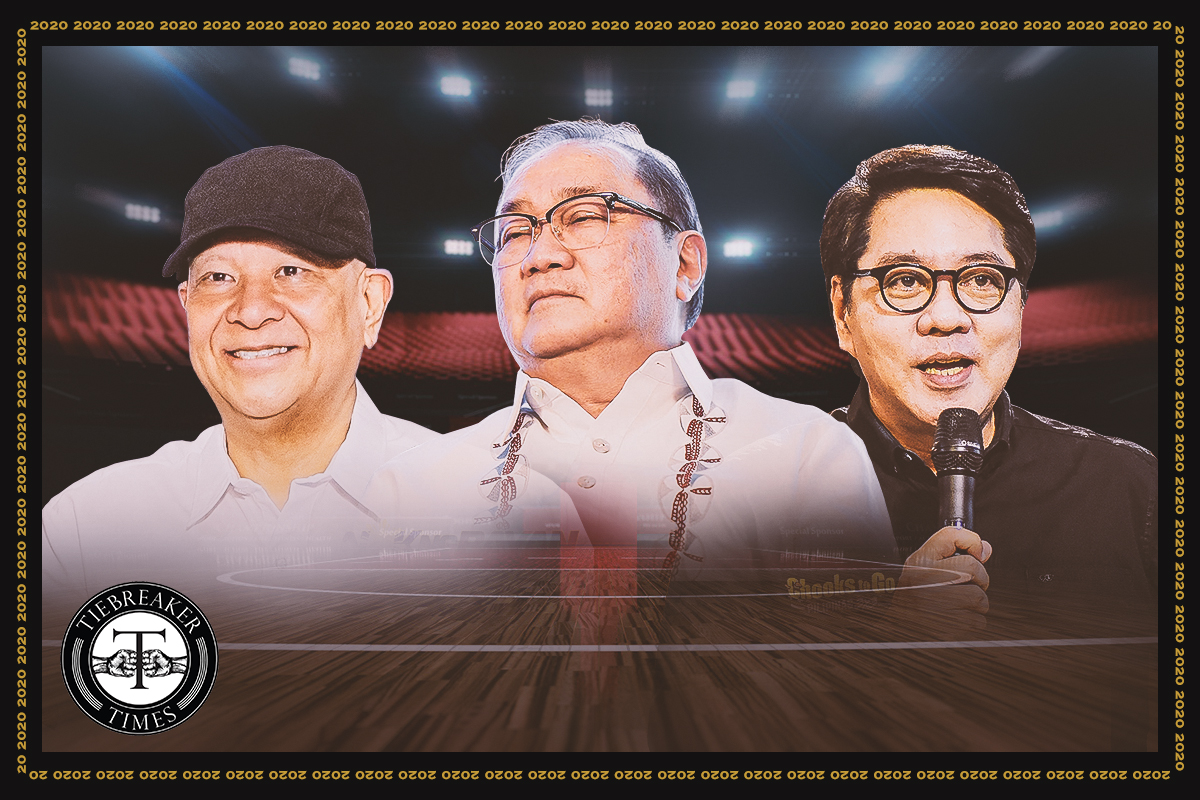 At long last, 2020 is going to be over and done with – and just about everybody is thankful.

However, in the desert that had been filled by COVID-19, natural disasters, and government shortcomings, just to name a few, a handful of flowers have sprung.

And oh, what beautiful flowers they are.

In the eight months of the shutdown and then slow down for the Philippines – and quite frankly, the whole world – it has been proven again and again that in the toughest times, there are no rivals.

Just speaking strictly in the world of sports, the Chooks-to-Go Pilipinas 3×3, Philippine Basketball Association, Philippines Football League, and National Basketball League bubbles all established and reinforced that sports could restart and go on.

Even better, following the final buzzers of those league bubbles, only hope for bigger and better next seasons remains.

“We thank them for their diligence and close working relationship with us. We look forward to working again with them soon,” said Games and Amusements Board chairman Abraham Mitra.

The collegiate sports scene was also a silver lining for the dark days as while both the UAAP and NCAA were forced to bid bye-bye to their longtime broadcast partner, they did so after having stood behind ABS-CBN through its trials and tribulations.

And when that, unfortunately, still fell short, all member-schools did nothing but show gratitude to the network that built collegiate sports into a powerhouse from the ground up.

Not long after the dust settled, both leagues then found new stages where they could showcase the skills of student-athletes and school pride in its entirety.

And even though the home of collegiate sports is no more – or right now, at the very least – there is no doubt that the UAAP and the NCAA are in good hands with TV5 and GMA, respectively.

More recently, late last November in fact, the biggest of the biggest sports patrons also got together to give an assist to the government in the fight versus coronavirus.

For his part, Ramon Ang’s San Miguel Corporation had donated more than PHP 13.234 billion worth of goods, services, and projects as COVID-19 response.

Besides this, Pangilinan, Ang, and Mascarinas were all present as top executives pledged to raise funds for 2.6M doses of COVID-19 vaccines, half of which would be for marginalized Filipinos.

Actually, though, that was just the culmination of their months-long efforts to extend a helping hand to those hardest hit by the pandemic, community quarantine, Super Typhoon Rolly, and Typhoon Ulysses.

Those relief drives may have been done so separately, but the fire and fuel that drove all of them were still for one cause – helping their kababayans.

Here’s to hoping that now those flowers have sprung, they blossom in the next year and keep doing so well into the foreseeable future.