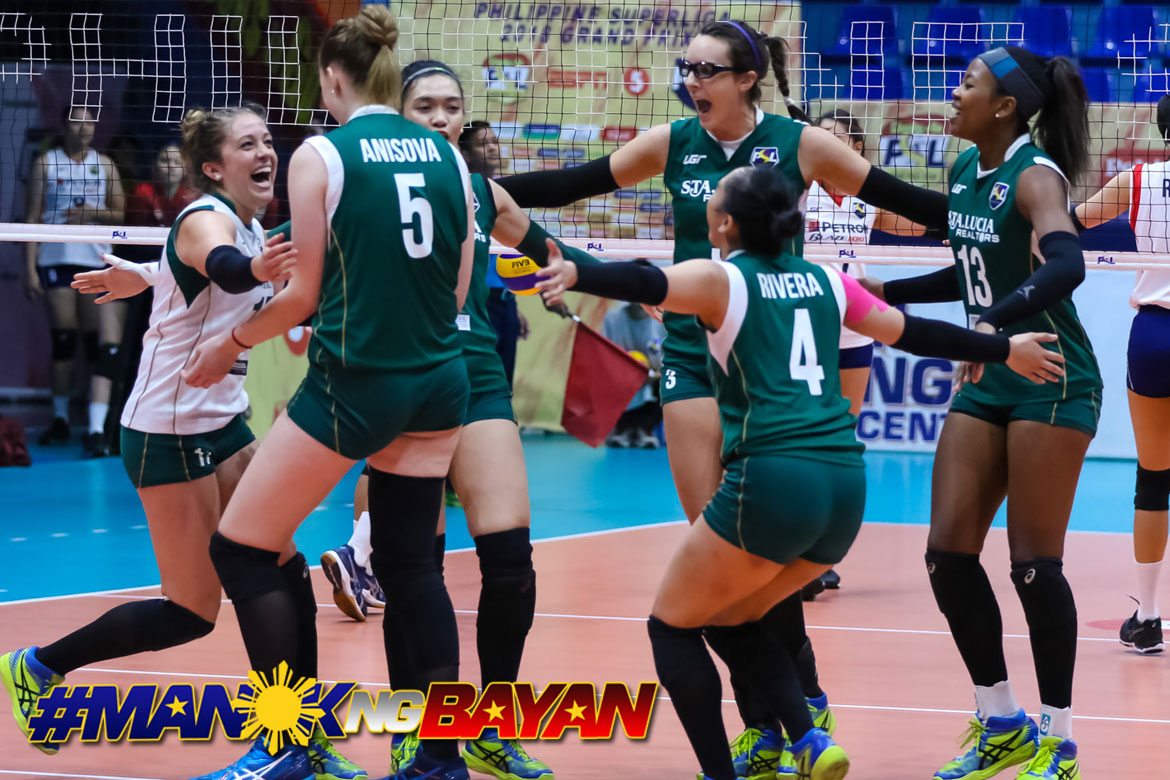 The Lady Realtors controlled the match right from the first point. Sta. Lucia latched on to a 20-14 lead in the first set, before using a 7-2 rally to end the second frame.

While Sta. Lucia’s steady serve reception was key, Petron’s 28 unforced errors opened the door for the Lady Realtors to dominate.

Field finished with 10 points, while Bohdana Anisova topped the Lady Realtors with 14 markets.