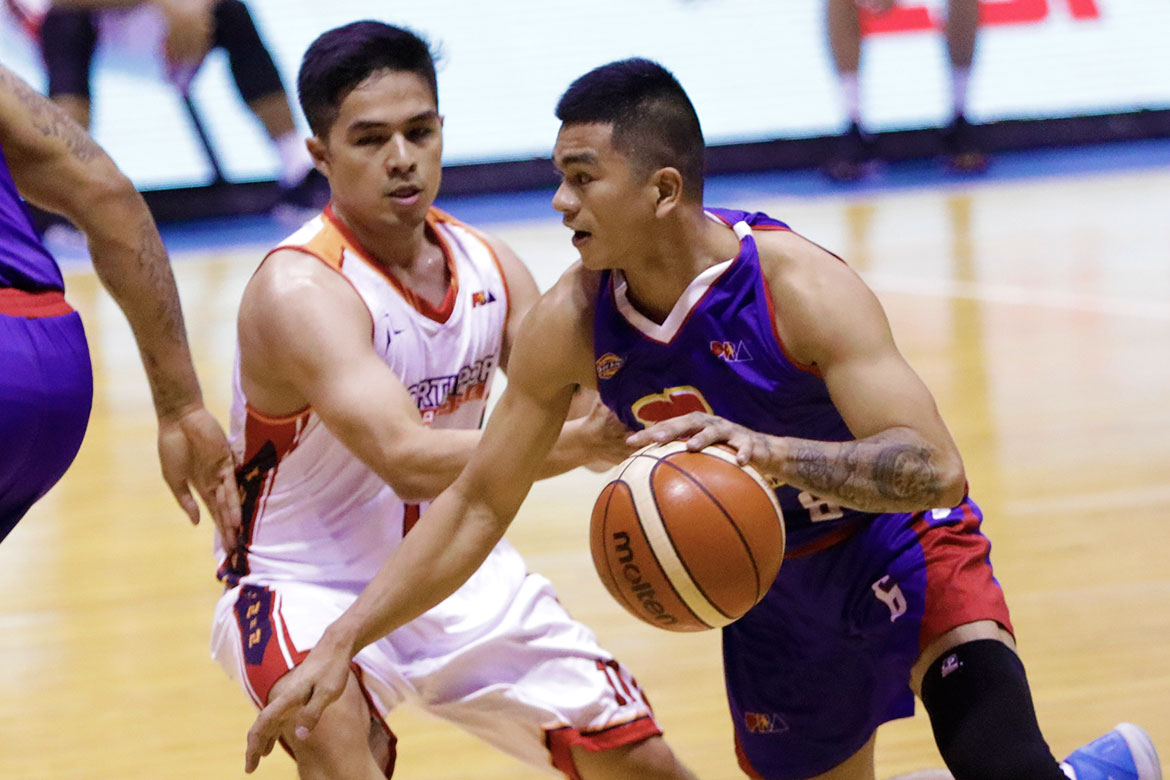 The Magnolia Hotshots collected their second straight victory in the 2018 Governors’ Cup as they stretched the NorthPort Batang Pier’s skid to three games, 104-87, Saturday evening at the SMART Araneta Coliseum.

The Hotshots now sit in the second spot of the team standings with a 2-0 slate, while the Batang Pier dropped down to 0-3.

“It’s all about our defense,” said the defensive-oriented Magnolia head coach Chito Victolero. “Yung gameplan talaga namin was to limit our opponents to 90 points below, which I think nagawa namin. Offense namin okay din.”

Mark Barroca led the Hotshots with 22 points on 8-of-11 shooting. Rome De la Rosa provided 17 points, while reinforcement Romeo Travis overcame a horrid 6-of-25 shooting clip, as he made 15 markers and 22 rebounds.

Point guard Jeric Fortuna made his way back into the PBA via NorthPort and had four rebounds, four assists, two points, and an assist.

Magnolia will have a 22-day break before facing the Phoenix Fuel Masters on September 23. NorthPort, meanwhile, will face defending champs Barangay Ginebra  San Miguel on September 5, Wednesday, at 7:00 PM. Both games are at the Big Dome. 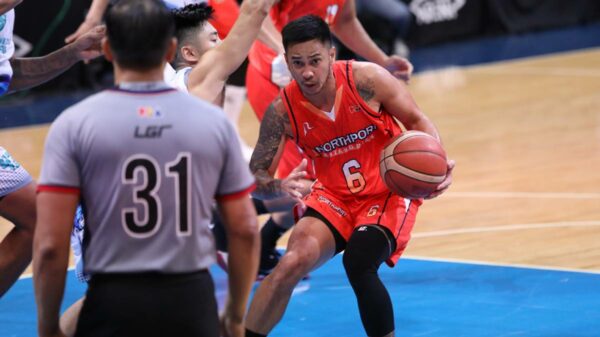 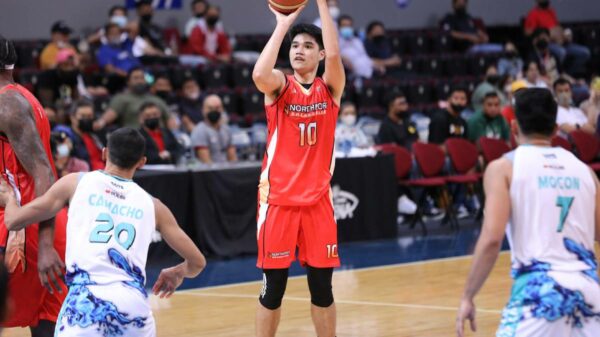