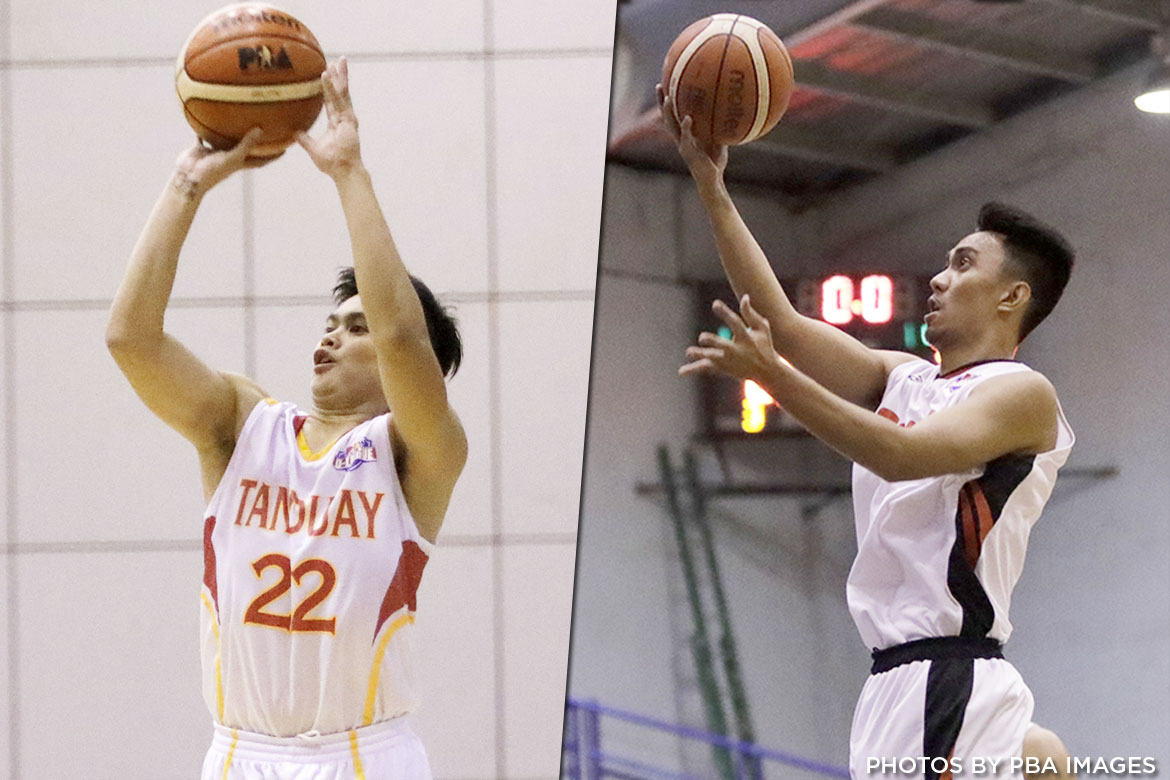 James Mangahas and Robby Celiz carried the Zark’s Jawbreakers to their breakthrough win with a 109-91 victory over the AMA Online Education, Monday afternoon at the Ynares Sports Arena in Pasig City.

Mangahas dazzled in the tiff, racking up 26 points, 14 rebounds, and two assists, as he ushered the second quarter breakaway for the Jawbreakers to grab a 55-45 halftime lead.

Celiz joined in the party in the second half, scattering 12 of his 25 markers, on top of seven boards, and four dimes to break Zark’s three-game losing skid.

“Sabi ko sa kanila, we’re down 0-3 so this is a must-win for us. This is our best chance to win because of the makeup of both teams,” said coach Jade Padrigao, who also reached a career milestone with his first PBA D-League win. “Masaya ako kasi nawala na yung jinx. For me, relief ito. Sana magtuloy-tuloy na.”

Clark Bautista also added 18 points on a 3-of-7 shooting from threes, to go with his six rebounds and three assists. Mangahas poured 13 in the Jawbreakers’ 32-point second quarter surge to grab the 10-point lead and cruise to their first win in four outings.

Ivan Villanueva anchored AMA with 29 points and 15 rebounds, Mario Bonleon corralled 20 markers on a 9-of-26 shooting, alongside 13 boards. Paolo Pontejos got 15 on a 1-of-6 sniping from threes in AMA’s third consecutive defeat.

Zark’s looks to build on this win as they face the CEU Scorpions on Thursday, June 22 at 5:00pm. AMA, on the other hand, will continue to look for that elusive win when they face Team Batangas on the same day at 3:00pm.

In the second game, Tanduay caught a lucky break in the waning seconds to stave off Marinerong Pilipino, 76-74.

John Lopez’ game-tying undergoal stab with 3.1 seconds remaining went to waste, as he was called for a technical foul, which led to Lester Alvarez knocking down the freebie and put the Rhum Masters back in the driver’s seat, 75-74.

Dave Moralde was forced to commit a foul on Jaymo Eguilos, who split his free throws in the last 2.5 ticks to escape with the win.

“I hope we can play better but I’ll take the two-point win anytime. Maybe, we also need these kinds of games,” said coach Lawrence Chongson.

Alvarez topscored with 15 points and two assists, while Eguilos added 10 markers and seven boards for Tanduay, which improved to a 2-1 slate. 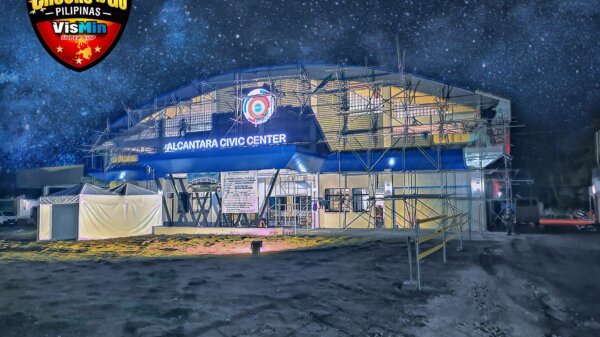 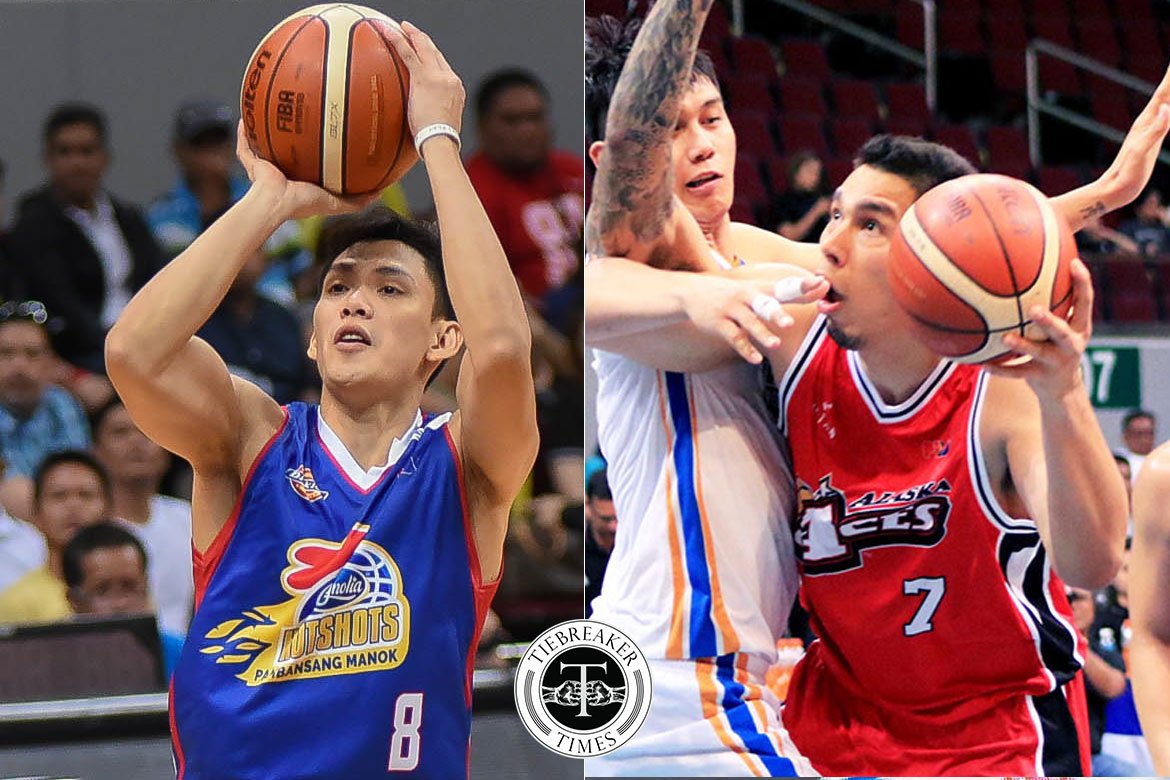 PBA Commissioner Willie Marcial has given the green light for all 12 teams to pick players from the free agent pool now that the...