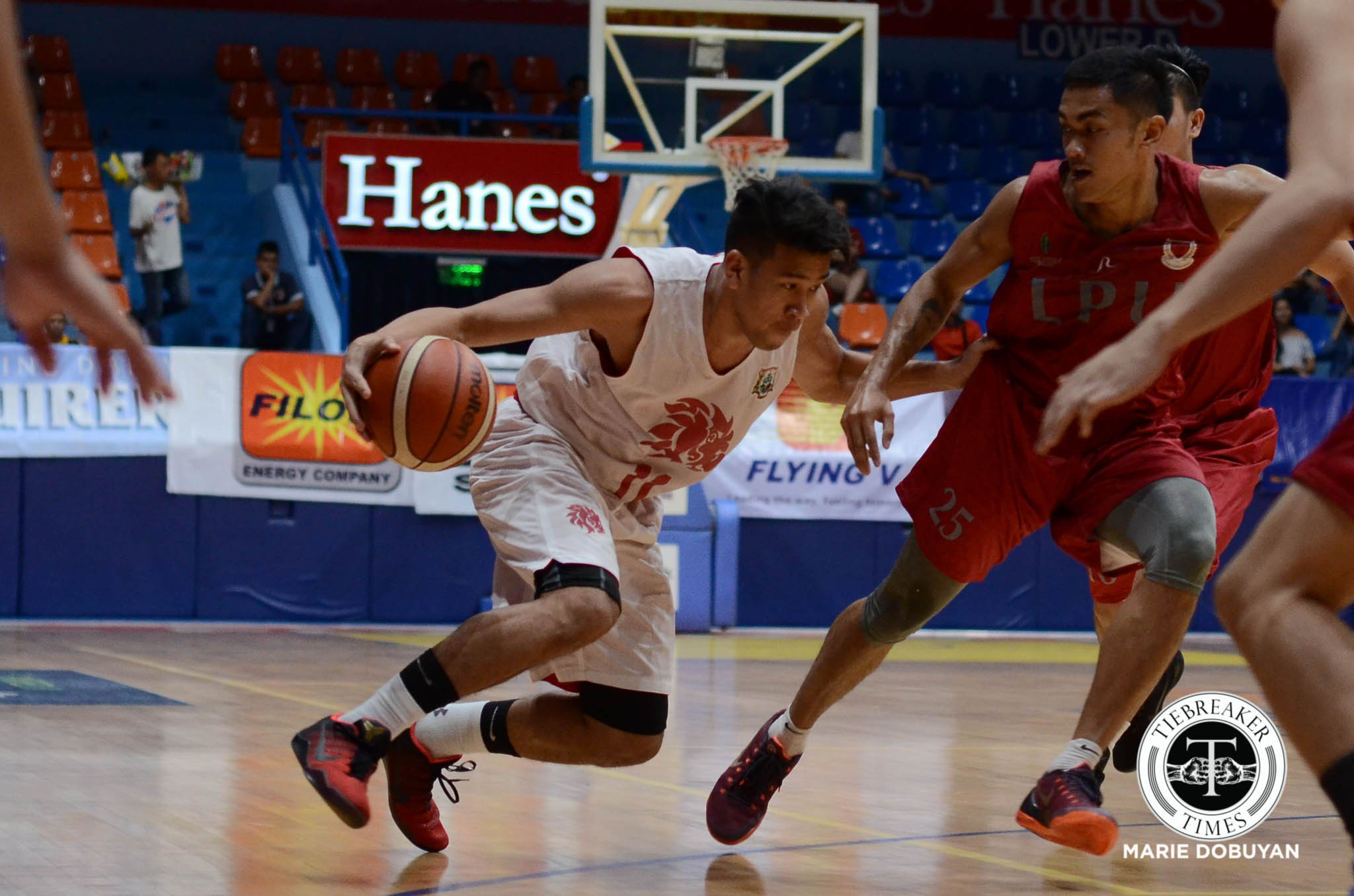 The reigning NCAA champions San Beda College stamped their class over the resurgent Lyceum of the Philippines University Pirates, 97-79, to claim their first win of Group B of the 2017 FilOil Flying V Pre-season Premier Cup, Friday afternoon at the FilOil Flying V Centre.

In the lead-up to the match, the Red Lions, according to the most-decorated head coach in D-League history, had been “excited to play their first game. That’s why they started really slow. We had turnovers, we missed our shots.”

After a tight first half where both teams exchanged leads, the Red Lions took over with the patented high-octane offense.

Scoring just four fastbreak points at the half, San Beda pushed their lead to 15 at several stretches of and at the end of the third period.

The advantage for the Mendiola-based squad reached its highest at 21, after Soberano made a top-of-the-key trey to put away the game for good, four minutes left in the game.

“I told them that they just had to relax. Credit to coach Topex [Robinson], it’s a different team from what we saw in TIP. I’m always talking to the boys and telling them that if we want to beat LPU, we had to match their intensity and aggressiveness,” Fernandez added.

At the end of 40 minutes, the debuting squad finished with 23 fastbreak points, taking advantage of the 10 turnovers they forced against the Lyceum.

The Red Lions (1-0) will try to take another victory when they battle the University of the East Red Warriors (2-3) next on Friday, May 26, at 5 pm.

The Pirates (4-2), on their part, will look for another win as they face the University of Perpetual Help System DALTA on Monday, May 29, at 5 pm. 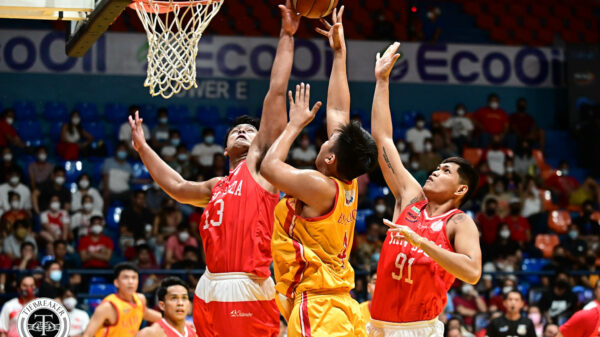