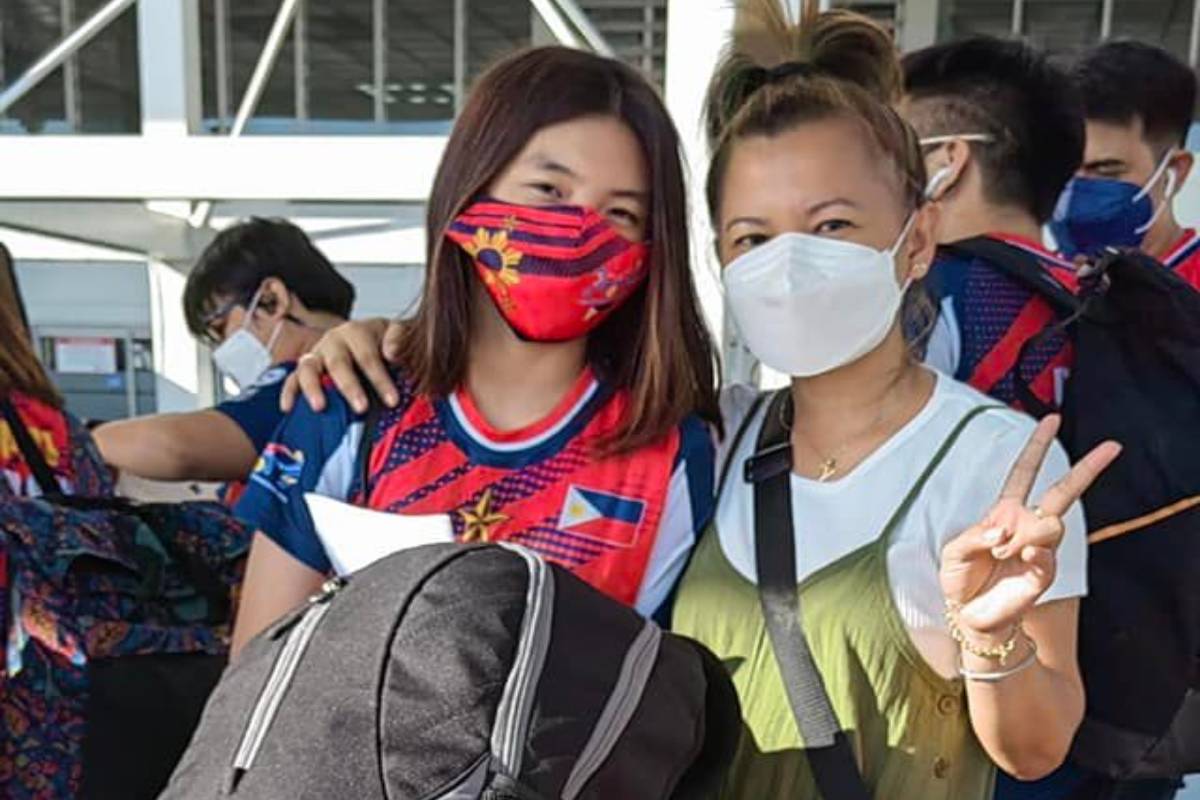 A 15-year-old daughter of a former member of the famed Blu Girls is fast making a name for herself in the 31st Vietnam Southeast Asian Games in Hanoi.

She’s no slouch. Aside from currently being the country’s top women’s player, she won a silver medal in the 2019 Bangkok Southeast Asian Tennis Association women’s doubles and a singles bronze in the 2018 Naga SEATTA cadet singles.

She will see action in the women’s singles and doubles events of table tennis on May 13-22 at the Hai Duong Province Gymnasium.

This early in her career, she has experienced lows but has no plans of quitting.

“Based on my experiences ‘yung failure part ng journey pero d’un tayo natututo,” said Cruz, who was born in Olongapo and is currently a grade 10 student at PCAF.

“Ang strong point niya bata pa, and she has determination and discipline. She always joins the Philippine Table Tennis Foundation, Inc. tournaments, and most of the time she emerges champion,” said PTTF president Ting Ledesma.

The other members of the national women’s table tennis team are Kezia Bien Ablaza, Sheryl May Otanez, Emy Rose Dael, and Angelou Joyce Laude, with Annabelle Commendador as coach.