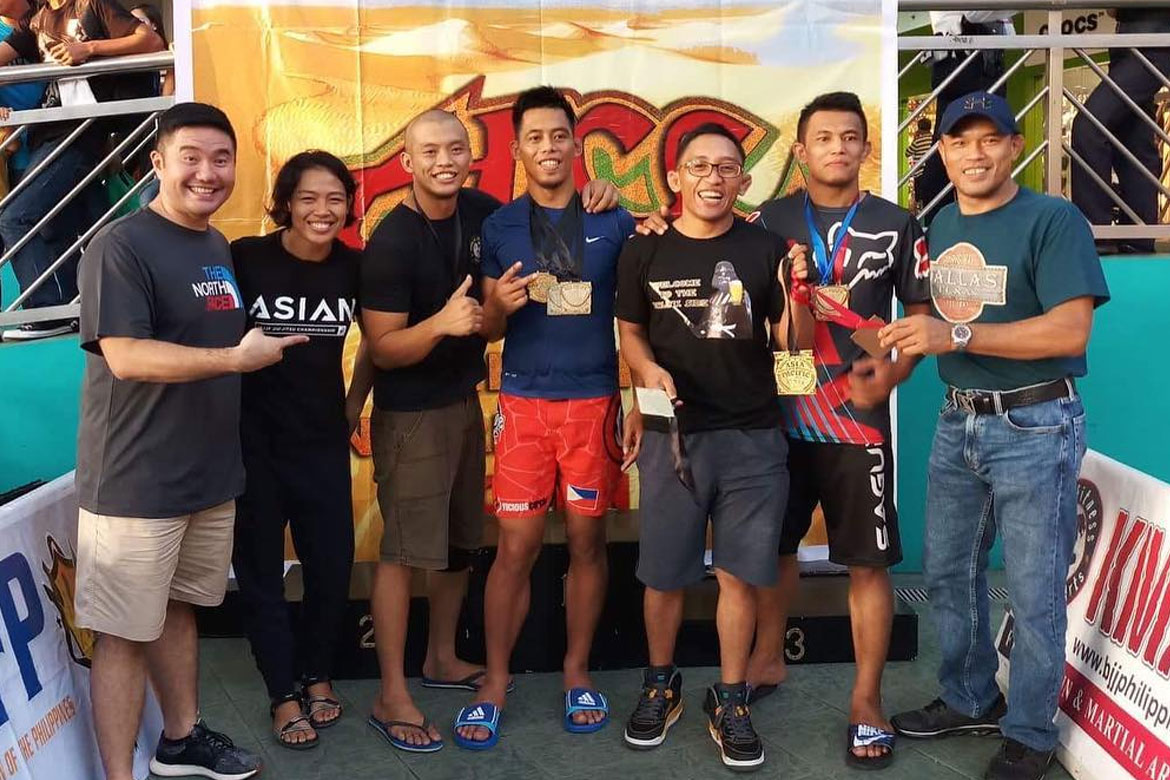 He also took home two gold medals at Asia Pacific Sub Only Gi and No Gi tilt, which was held on the same day. The medals were for winning both gi and no-gi matches at the blue belt level, where he competed at the minus-85kg weight class.

Banario competed under the banner of John Baylon’s Clube de Jiu Jitsu Filipinas in both events.

“I’m hoping to compete more in BJJ (Brazilian jiu-jitsu) in the future.”

Banario said that he was “back to the drawing board” following his loss to Singaporean standout Amir Khan (11-3) in September.

“I hope I continue to improve,” he said.

Banario had his five bout win streak broken in September by Khan, who took his back in the first round and ended matters abruptly with a rear naked choke.

Team Lakay will have another crack at Khan this November through Eduard Folayang (20-6), who is slated to face the Singaporean for the vacant ONE Lightweight World Championship. Both athletes are scheduled to meet at ONE: Cconquest of Champions, set for the Mall of Asia Arena in Manila on Friday, November 23.

As for Banario, he said he is just waiting for the announcement of his next bout.

“Right now, I’m waiting on ONE Championship for a call,” he said.

“So I’ll just keep focusing on my training for now.”