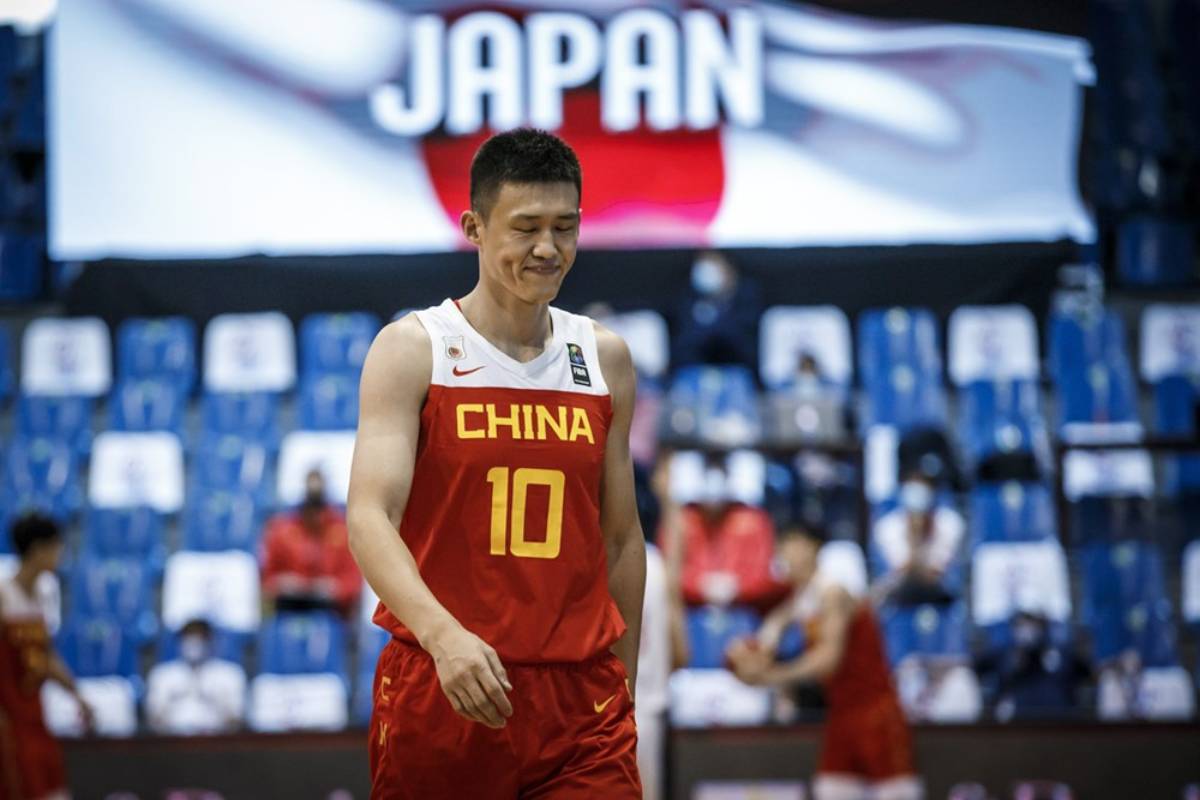 Zhou Peng is one of the Chinese players that have been held in high regard.

Despite not being the flashiest of players nor having the same pedigree as the likes of Yao Ming or Yi Jianlian, the Guangdong lifer has been China’s captain since the 2016 Rio Olympics.

But this time around, the now-31-year-old has the task of leading the next generation of Team Dragon. Outside of him and Zhao Jiwei, the rest of the team includes youth team products.

In fact, the average age of this Chinese team is just 24 years old.

That is why China head coach Du Feng has put a lot of responsibility on Zhou entering the Clark window of the 2021 FIBA Asia Cup Qualifiers.

“Zhou Peng is our captain and our core leader of the group. So he is not just a contributor on the offensive end, but being the leader of the team, he has to show more of our team spirit and attitude and encourage the whole team,” said Du.

“That is why he is our captain.”

And it showed in the game.

After an imposing first half that saw China lead Japan, 32-20, the energy of the Chinese dropped. And the 6-foot-9 Zhou provided the buckets that bucked every Japan rally.

The 6-foot-9 Zhao, the reigning CBA Defensive Player of the Year, knocked down four triples in the second half to end up with 16 points. More importantly, he led China to its first win in the Qualifiers, 66-57.

Zhao previously went 1-of-10 in the first half.

For Zhou, this tournament has a much more important meaning.

China’s vets and up-and-coming stars are either sidelined with injuries; or are wary to travel due to the ongoing pandemic.

“I would like to thank our motherland because they are doing everything for us to attend this tournament,” the six-time CBA champion said.

“For us, it is a very difficult time. So that’s why we have more youthful players now. This is a great chance for us to build the new image of Team China.”