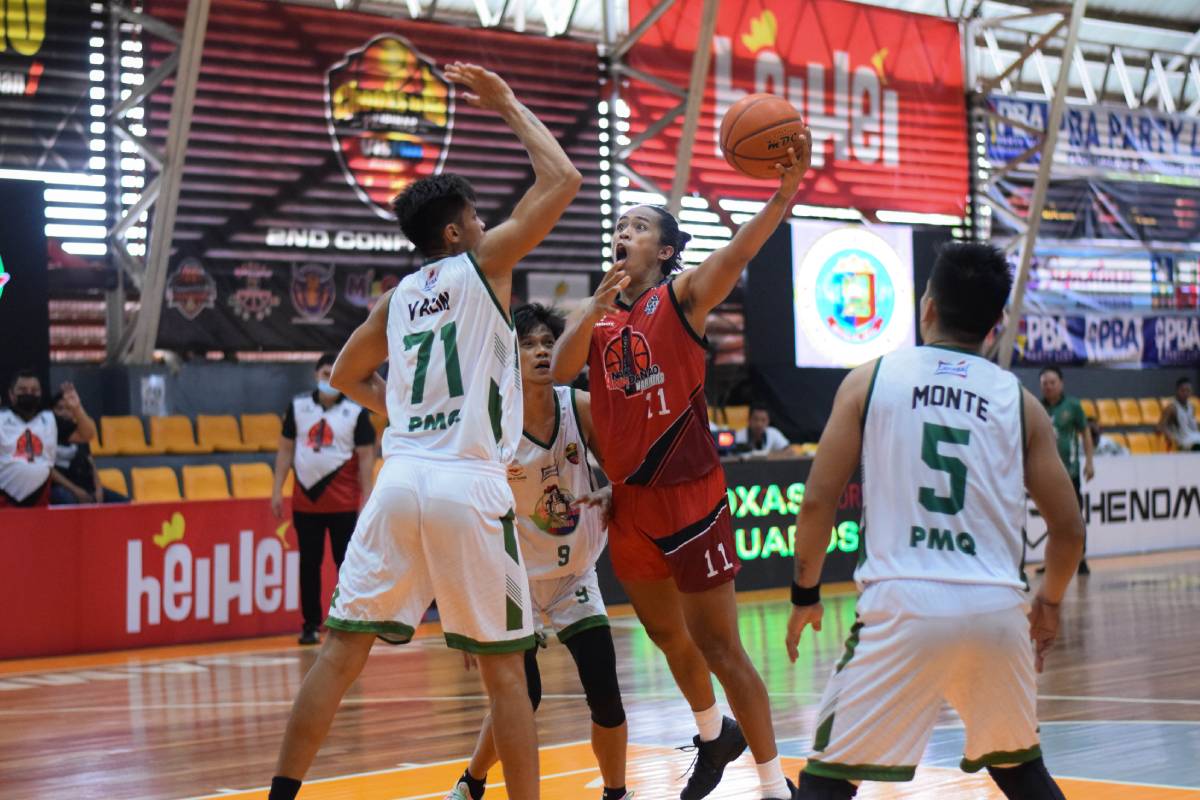 Missed chances were the story for the Vanguards down the stretch.

Trailing by just eight with 3:08 to go in the game, Jaymar Gimpayan and Marlon Monte went to the line three times but went 2-of-6 as Anak Mindanao Warrior Lester Reyes converted a putback on the other end, 71-63, with just 1:06 remaining.

Monte and Embons Bonleon connected late for Roxas but it was too little, too late, allowing Zamboanga Sibugay to escape with the win.

Rhaffy Octobre had a monster double-double off the bench in just 16 minutes, dropping 16 points and 14 rebounds, eight on the offensive end.

He alone almost outrebounded the whole Vanguards squad on the offensive side, 8-10. The Warriors got 29 offensive boards, resulting in 19 second-chance points.

Jan Jamon added 10 points while eight other players scored at least four points for the balanced attack of Zamboanga Sibugay.

The win brought Zamboanga Sibugay to 2-2 for solo fourth spot while Roxas slipped to 1-2, tied with Iligan for fifth.

Roxas aims for a bounce-back win when it faces Iligan tomorrow at 4 pm. Meanwhile, the Warriors get their much-needed break, returning on Saturday against Iligan as well at 6:30 pm.